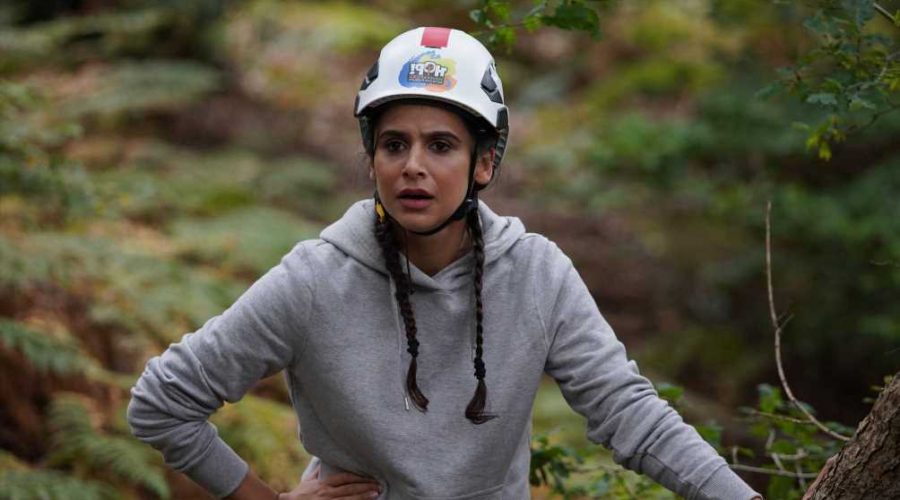 The murdering nurse is set to kill again in Emmerdale this week – and at least one character has been confirmed to die. 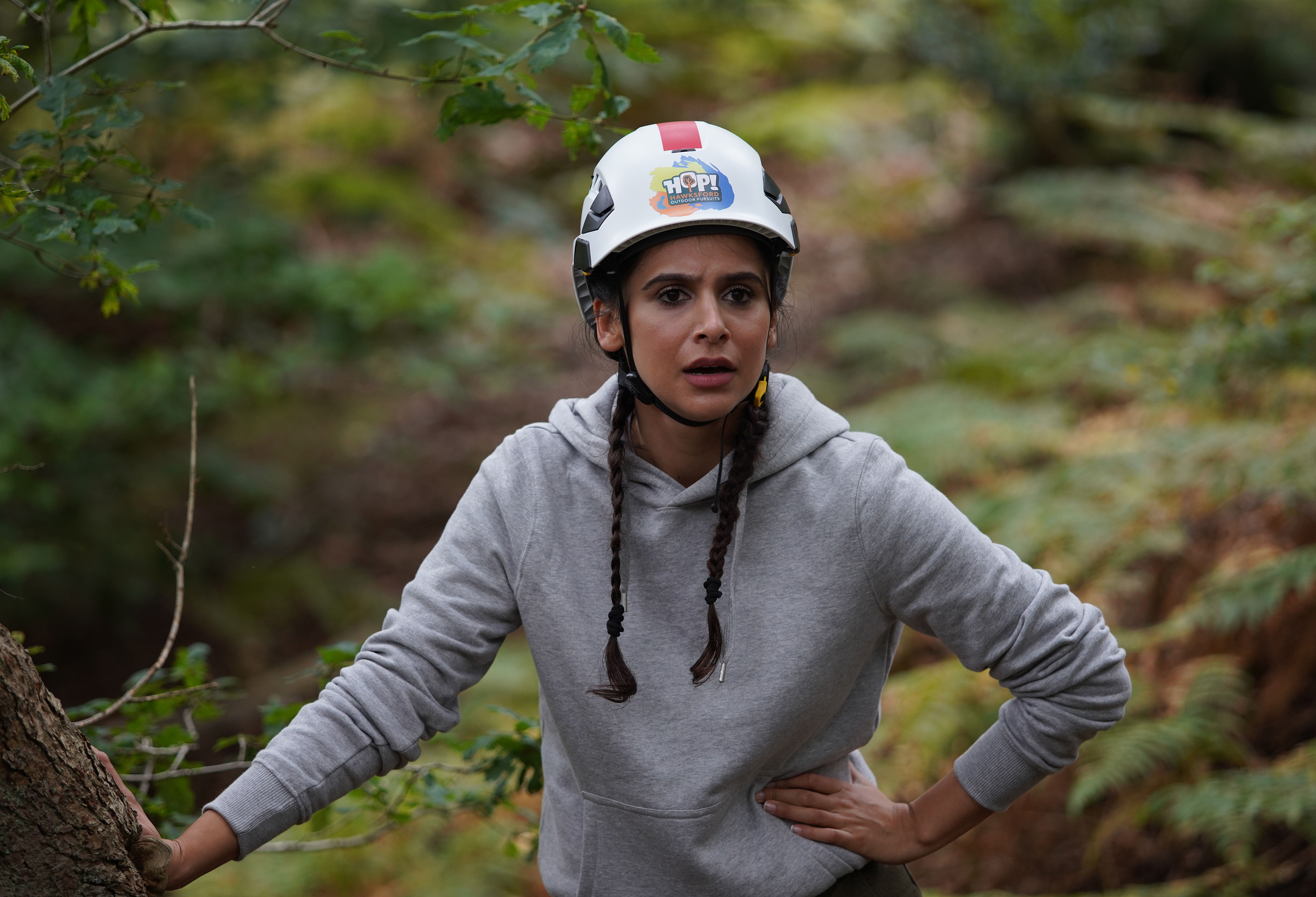 But actress Paige has teased that one of them could be Meena as she gets carried away taking another life.

Viewers watched her brutally kill Leanna Cavanagh’s life earlier this year after she discovered how Meena had killed before.

Now Paige has teased that Meena could die in the disaster.

“Through all of the carnage that happens, Meena could find herself in mortal danger,” she said.

“She’s so caught up in her plan and enjoying the kill that she may find herself caught up in a situation where she could potentially die.”

And Paige herself admitted to loving filming the dramatic attempted murder scenes.

She said: “There is a sequence where Meena holds Victoria down in the water to drown her.

“We filmed in a waterfall at a special watercourse place and it took 2 days to film.

“We were spending all day in the water. We were drenched, soaked through, our shoes, everything. But it was amazing. It was so fun, so fulfilling.

“I loved the surroundings, the location as they were so beautiful.

“The second day was really cold so everyone was shivering especially Isabel who plays Victoria and her stunt double as they were in the water much longer. 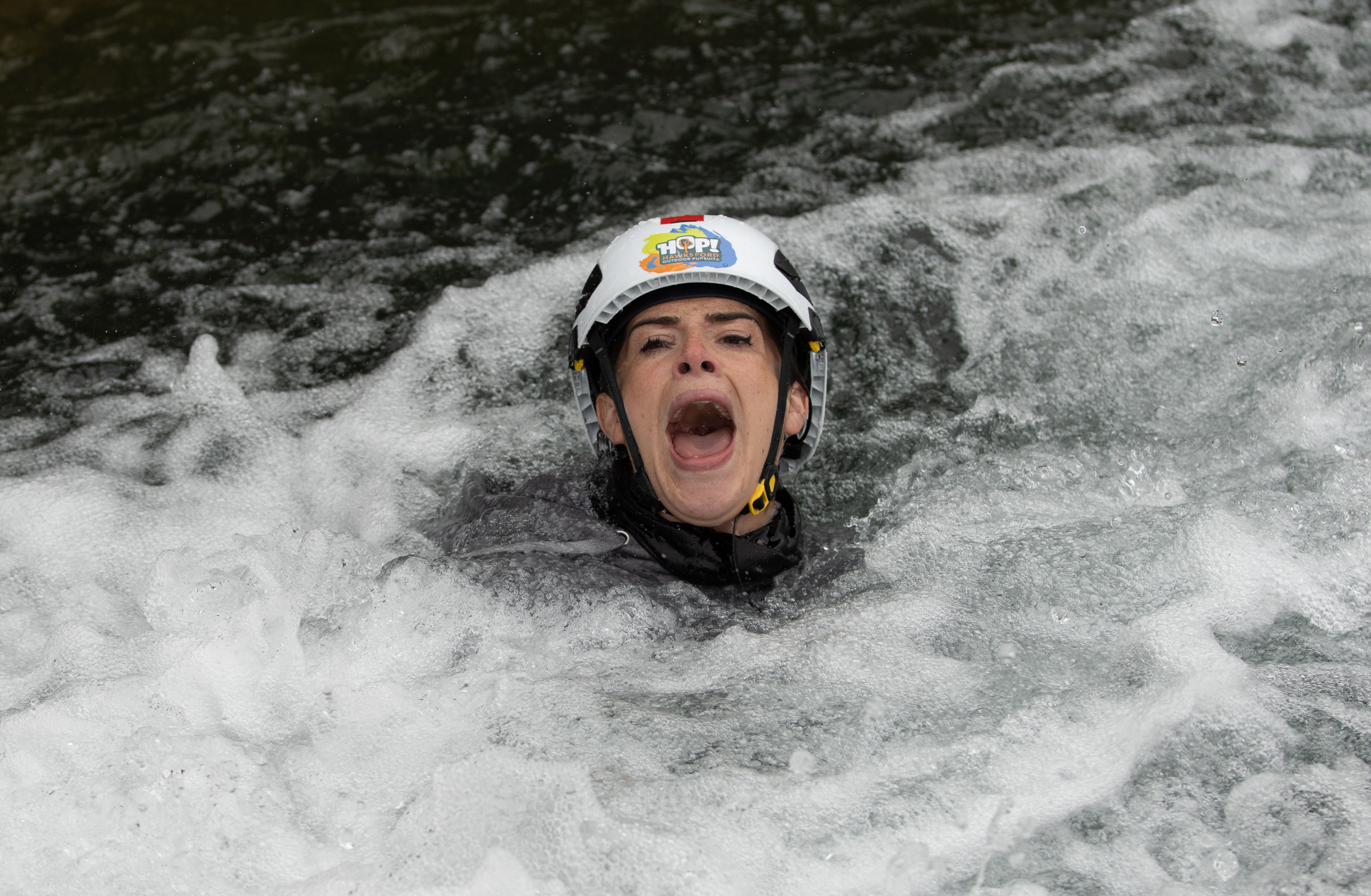