Andy (played by Kelvin Fletcher) hasn’t been seen since he was forced to flee Emmerdale when he was wrongly accused of trying to kill Lawrence White (John Bowe). While it was later revealed it was his grandson Lachlan (Thomas Atkinson) who tried to shoot him, Andy still fled the village. However, it could be time for him to make a return as his sister Victoria (Isabel Hodgkin) begins to feel lonelier than ever.

This week, Victoria learned her grandmother Annie had died and was left devastated by the news.

Her death will prompt her to spend some time away from the village with her extended family as she tries to keep the memory of Annie alive.

In upcoming episodes, Victoria will share her plans with Diane Sugden (Elizabeth Estensen) and explain how she needs to get away.

When confronted my Marlon Dingle (Mark Charnock) about her decision, Victoria will insist her family need her as Andy and Robert (Ryan Hawley) are unlikely to step up. 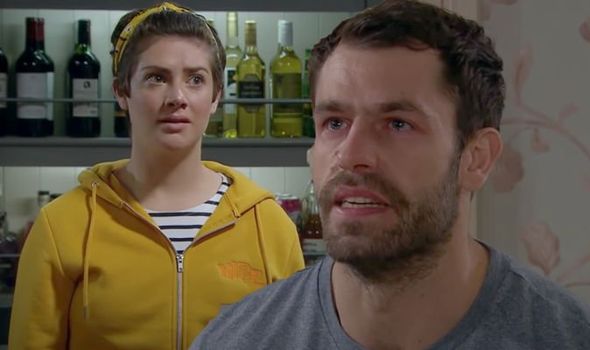 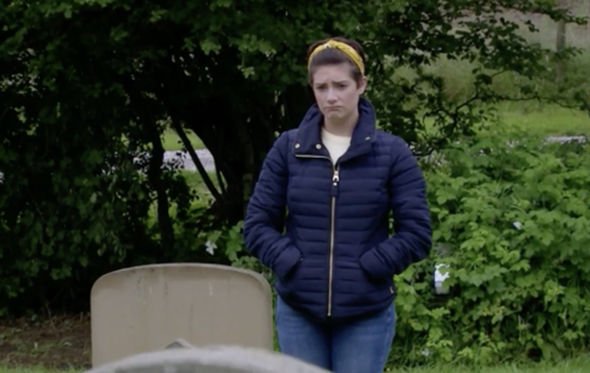 In a preview clip from tomorrow night’s episode, Marlon can be seen speaking to Victoria as he tries to comfort her over Annie’s death as she stands at her father Jack’s grave.

As Marlon approaches the grave yard he spots Victoria standing at her late father Jack Sudden’s grave and apologises for interrupting her time alone.

“I often come and spend time with Donna and Trisha, they know all of my problems,” Marlon explains. “I’m guessing Jack’s the same for you.

“And now he’s got Gran with him,” Victoria replies as Marlon laughs: “From what I know about Annie she’ll be keeping him on his toes.” 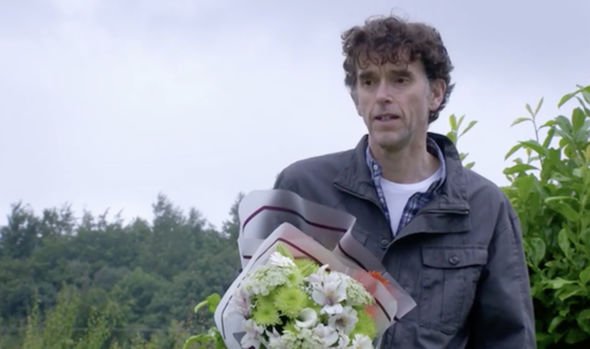 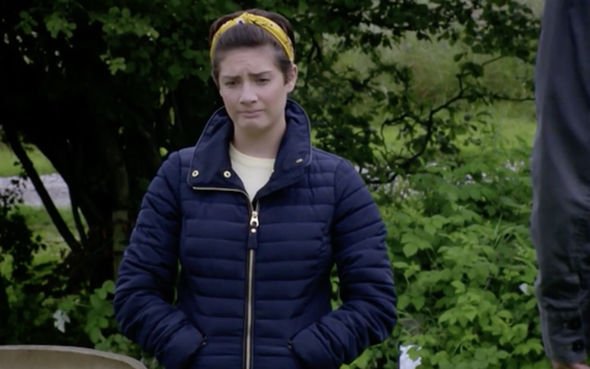 As Victoria chokes back tears, the chef continues: “I saw Diane earlier, she said you were going to see some relatives. Didn’t know there were any Suddens left?”

“Distant cousins,” Victoria shares. “I never met them but Annie kept in tough so.”

“You don’t have to go right away,” Marlon tells her. “You can take a few days and let things sink in.”

“I want to do her proud,” Victoria replies. “Let’s face it, it’s not as if Andy and Robert are here to help.

With Victoria referencing her brothers, could it be a hint that when she arrives at her distant cousins’ house that Andy will be there?

Fans know Robert is currently in prison for a very long time so it’s highly unlikely he would be there.

However, after being on the run for some times, Andy could have reached out to the extended family for help.

If Victoria did reunite with her brother, she’d no doubt fill him in on all of the drama in the village since he’s left.

Hearing about Victoria’s rape and the birth of her son Harry could be enough to encourage him to return to Emmerdale.

Fans would certainly love to see the Sugdens back together and playing a larger part in the village.

Emmerdale airs Monday, Wednesday and Friday in ITV at 7pm.