EMMERDALE'S Charity Dingle is set to return to crime this Christmas after teaming up with baddie Mackenzie Boyd.

Despite being the reason why her relationship with fiancée Vanessa Woodfield (Michelle Hardwick) has ended, the pub landlady (Emma Atkins) can't seem to stay away from Moira Dingle's younger brother.

When he first came to the village in October, Mackenzie (Lawrence Robb) caused issues between Charity and Vanessa after he was seen kissing Charity in public.

Vanessa decided to take a break from the village, and since then Charity has a hard time adjusting and has turned to drink, and it seems like her behaviour is spiralling more and more out of control.

This has also put a strain on her friendship with Chas, who has become sick of her selfish ways as she keeps putting herself before her children.

Not only is she now drinking heavily, but Charity has also joined forces with Mackenzie. 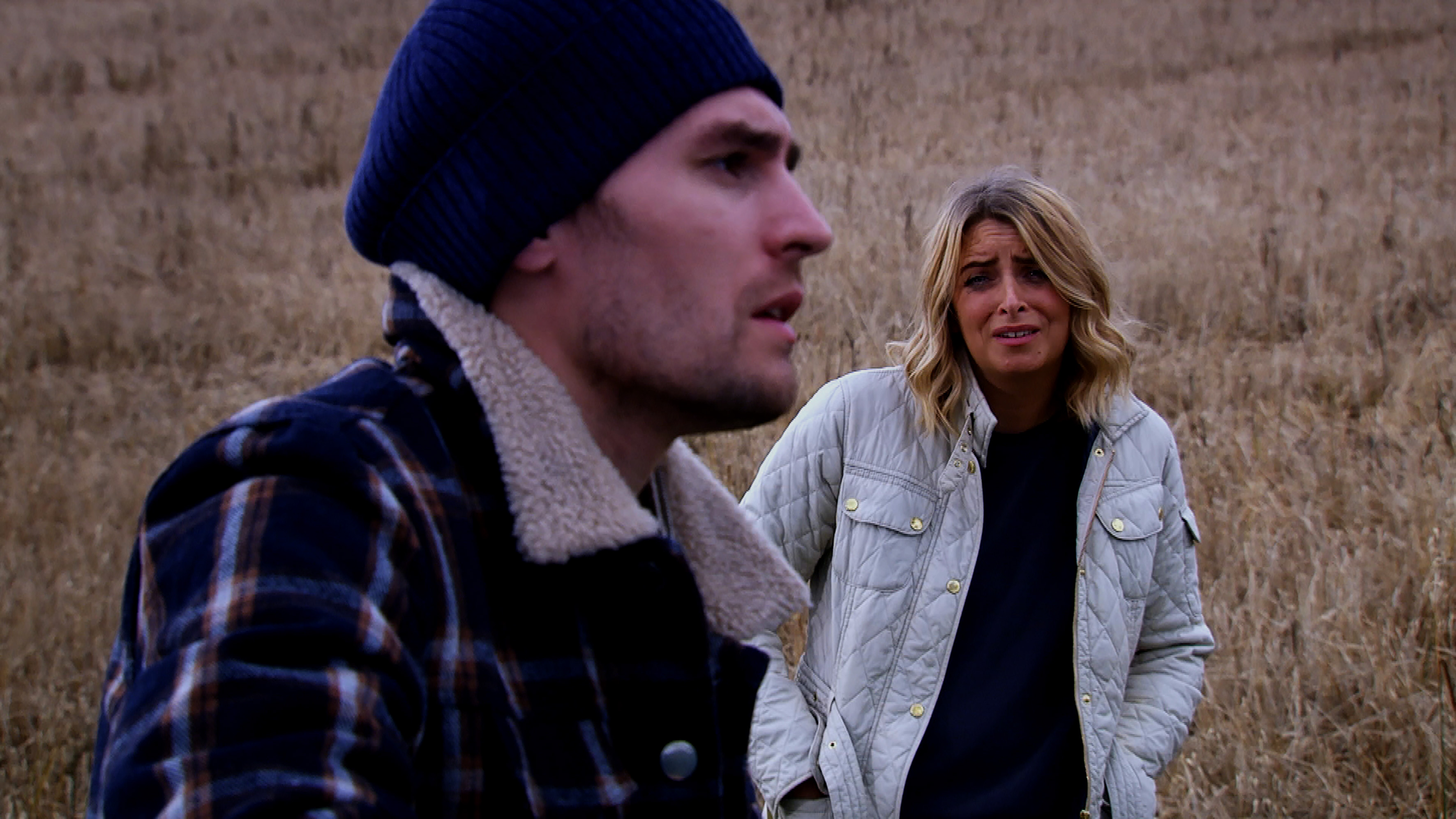 Chas after she catches the dodgy pair with stolen goods just before Christmas, which makes her regret trying to make things better between Charity and her children.

Whilst they try to hide what they've stolen, the two can't ignore their sexual chemistry considering they've had a past – but Charity know it's a bad idea.

They don't stop there with their evil ways as they then decide to pray on a van driver and things hit an all time low when they think that Home Farm is a good idea to rob next.

As we all know, Chas and Charity aren't the best of friends at the moment and things get so bad that Chas decides keep her off the guest list for her wedding on Christmas day.

But in true Charity style, the pub landlady will cause a storm when she dresses up in funeral attire on their big day.

Actress Lucy Pargeter, who plays Chas Dingle in the ITV soap, recently opened up to The Sun's TV Mag about Charity and Chas' relationship.

She told us: "Chas gets to the end of her tether with her and says that she can’t do it anymore and be the broken record.

"She just loses it in the end and has enough of her."

Although she admitted that she'll always be there for her pal no matter what.

She added: "I don’t think she’ll ever completely abandon her because it’s Charity and Chas and if she was to end up in the gutter Chas would be the first person to help her up again."

Elsewhere in the village during the festive period, Laurel Thomas struggles with her recent termination.

And Al Chapman manages to keep his affair a secret – but it looks like viewers will find out who the mystery woman is in due time.

16/12/2020 TV & Movies Comments Off on Emmerdale spoilers: Charity Dingle to return to crime at Christmas after teaming up with Mackenzie Boyd
Lifestyle