Jacob (played by Joe-Warren Plant) and Maya’s (Louisa Clein) storyline is finally coming to a head on Emmerdale.

While Jacob is starting to falter and wants to reconnect with his adopted father David (Matthew Wolfenden), schoolteacher Maya has been stepping up her manipulation to convince the teen to leave his family and friends behind for good.

Jacob was devastated when Maya yelled and told him she couldn’t trust him for going behind his back during yesterday’s instalments, but he was blinded by what he thought was “love” for the older woman.

Now David star Matthew has revealed while Maya will get the comeuppance she deserves, things are set to get a lot worse for the father-son duo on the ITV soap.

Will Jacob ever be able to forgive his father and see the truth of Maya’s despicable behaviour?

Or will the youngster end up going further off the rails and abandoning David altogether?

In a new interview, Matthew shared of what’s to come: “Their relationship is very strained, it goes through serious ups and downs.

“Jacob keeps locking himself away in his bedroom, and David is trying to get through to him, he doesn’t blame Jacob, yeah he’s angry with him, Jacob betrayed him!

“But Jacob just keeps locking himself away in his bedroom, he blames David and [biological mother] Leyla Harding [Roxy Shahidi] because she’s very involved as well.” 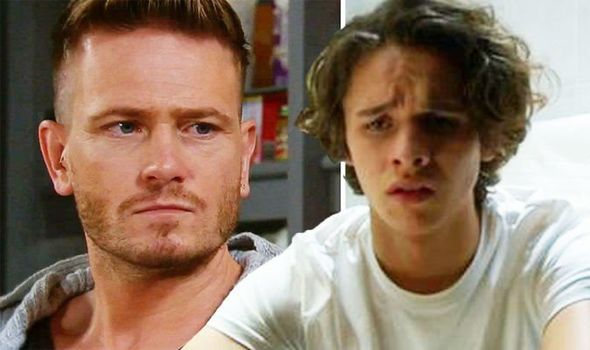 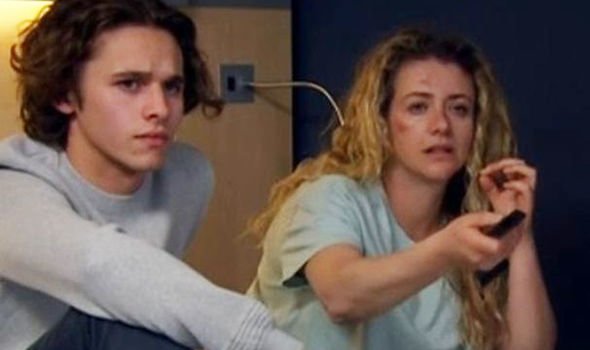 Their relationship is very strained

“He believes they’ve ruined his life,” the actor continued to tease. “They’ve got the love of his life arrested and he’s not gonna see her again, so he blames them for that.

But while things aren’t going to get any easier for Jacob once Maya’s out of the picture, things become so unbearable with his dad that his grandad ends up stepping in.

Despite going through serious health struggles recently, Eric Pollard (Chris Chittell) steps up to the plate to try and help his grandson, determined to get him through such trying times.

“What Eric Pollard does is take Jacob out of that situation and has him living with him,” Matthew revealed. 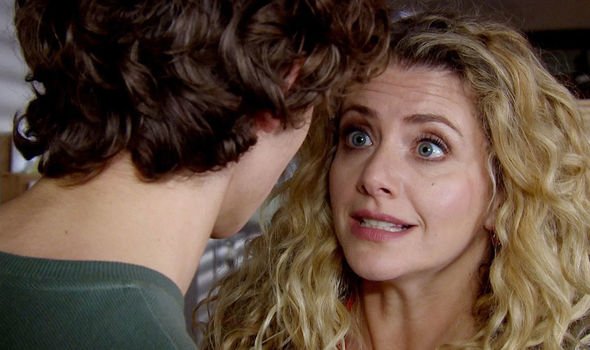 What’s more, the David star all but confirmed the storyline won’t be coming to an end any time soon, and even suggested Jacob may never be able to come back from his trauma.

“Jacob could be very damaged for a long long time,” Matthew explained. “And this could affect him for years and years into the rest of his life so it’s a real big thing, not just a flash in the pan.

“[It’s not going to be] yeah it happened, she waited until he was 16 to have sex, so all in all we can move forward into the future.

“That is not reality, the reality is these children are really damaged, and that’s what we want to show,” the star added.

15/05/2019 TV & Movies Comments Off on Emmerdale spoilers: Jacob turns on David for ‘RUINING his life’ as he still loves Maya
Lifestyle