The two were part of a shock break-up last week on Emmerdale as Bernice’s (played by Samantha Giles) suspicions grew over Liam’s (Jonny McPherson) behaviour.

She thought there was something really sinister going on and believed he was a serial killer but it transpired he was simply a murder mystery party enthusiast.

The truth unravelled in what were comedic scenes for the funny pair, but their future on the ITV soap could involve a lot less laughs.

Bernice actress Samantha has opened up about the future of characters and hinted she wouldn’t mind if Liam went down the “psychotic” route.

“I think it could work really well doing some serious storylines, with the ‘comedy characters’ having something difficult to deal with because it proves that things could happen to anybody,” she told Digital Spy.

“But it is nice with us – the show wouldn’t work with absolutely everybody in it having a hard time or being miserable. They have to share it out – which is great for us.”

The actress continued: ”I suppose the way stuff’s being written at the moment it’s light-hearted comedy – if he went down the psychotic route it would be exciting in a different way and of course I’d go with it – but I’m very happy with the way it’s currently going.”

It comes as Bernice is set to attempt to win Liam back round as part of an upcoming storyline.

Bernice will plan a Wild West murder mystery themed charity day with the ulterior motive of proposing to him.

However, Samantha was teased that it “doesn’t go to plan”. 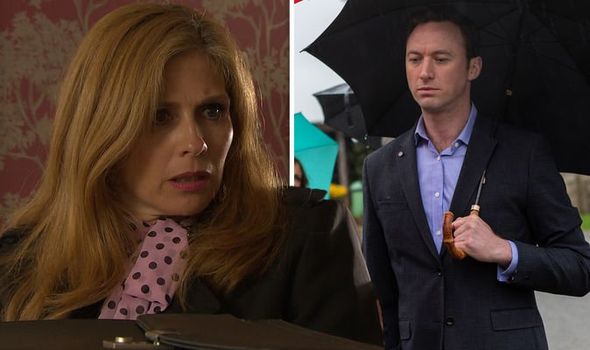 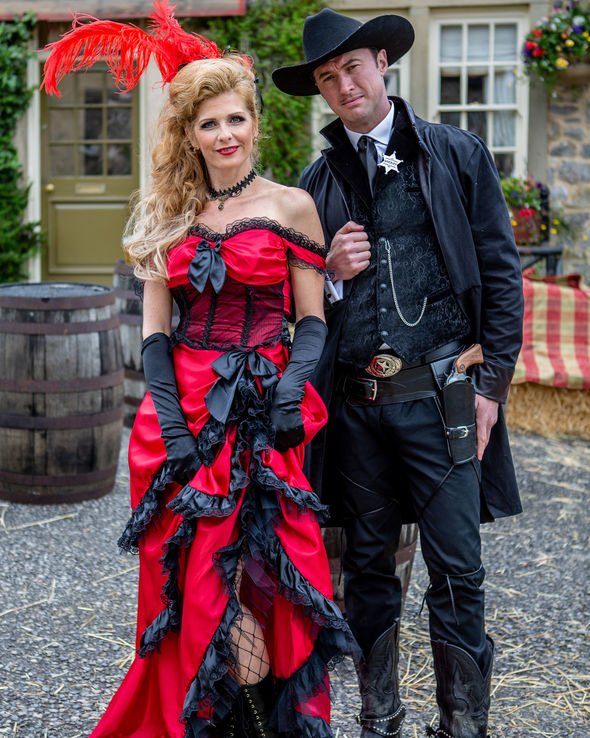 Viewers will have to wait and see what chaos unfolds from Bernice’s grand romantic plans.

Elsewhere in the village, Jamie Tate looks to be in a lot of trouble after his mother Kim (Claire King) uncovered his plan to take her down.

But he doesn’t know that Kim found out leaving him in a vulnerable position on the programme.

Some fans of the soap have speculated that Kim might enlist someone to kill her son for what he did.

“#Emmerdale maybe Kim Tate will get someone to kill her own son and maybe it’ll be Willy Taylor? (sic),” one wrote. 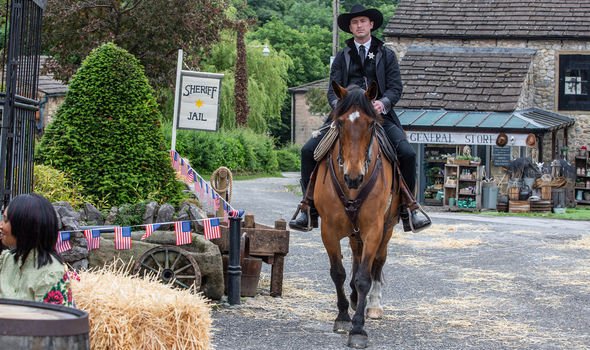 A second shared: “@emmerdale Just caught up. Loved this. Kim is clever. Can’t wait for this to unravel. Jamie won’t know what’s hit him.”

“There will be hell to pay now Kim has found out she has been duped by her own son #Emmerdale,” a third tweeted.

“Haha yes now y’all can look out. Kim knows you tried to play her. She won’t be happy #Emmerdale,” a fifth mused.