EMMERDALE’S Lydia Dingle is going to face up to her health issues next week and make a decision on taking the Huntington’s test.

The cleaner – who is played by actress Karen Blick in the ITV soap – was shocked to learn from her biological family that her father died from the hereditary condition and that she too could have it. 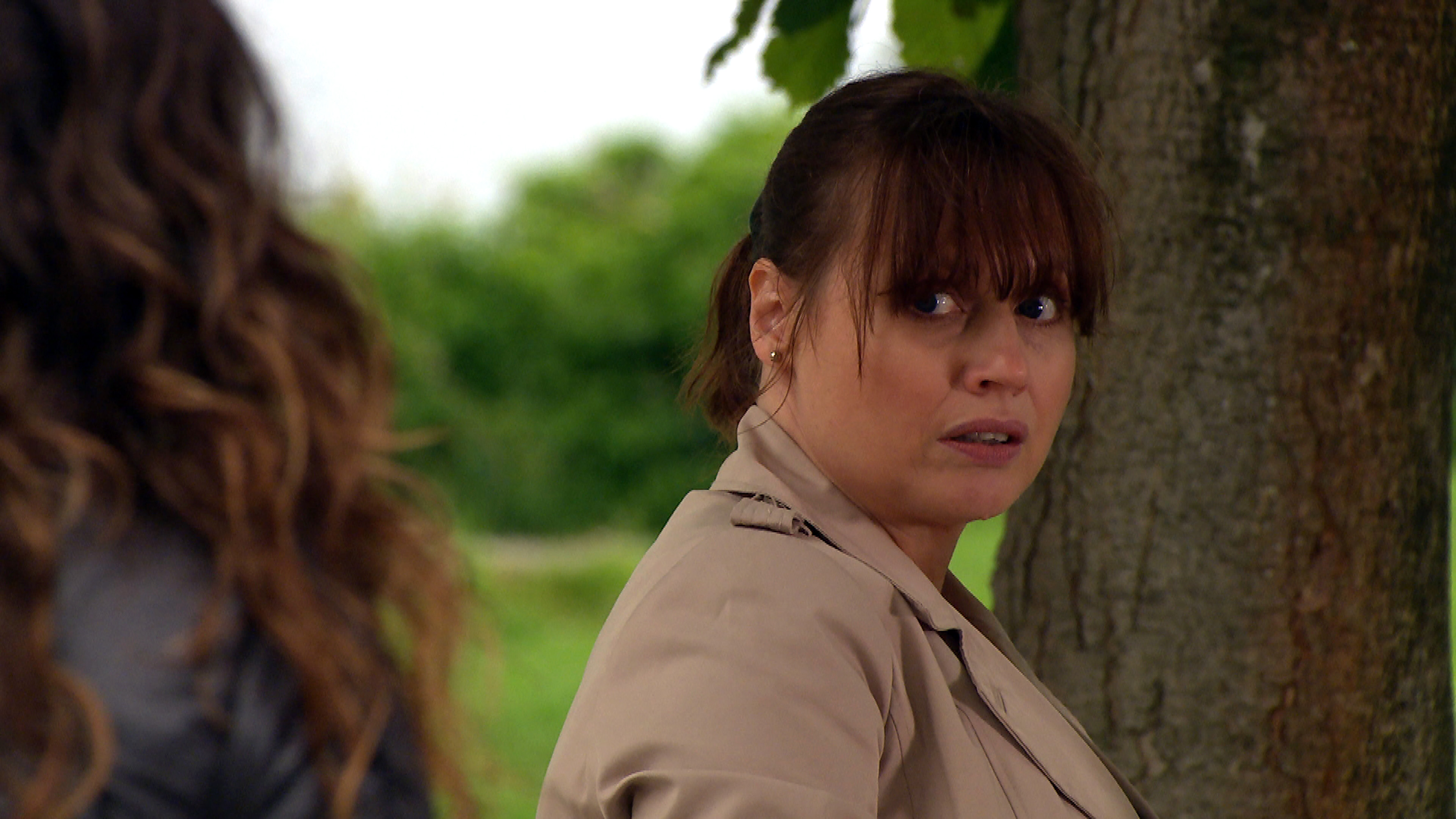 Last year she decided against having the test after her mother told her she would have a 50 per cent chance of developing the condition one day.

But next week the soap is going to revisit the storyline when it begins to play on Lydia’s mind.

She will open up to Chas about the prospect of having the test and finding out once and for all if she will get the diagnosis.

As Lydia spirals Chas tells her there’s only one way for her to know for sure – she has to take the test. 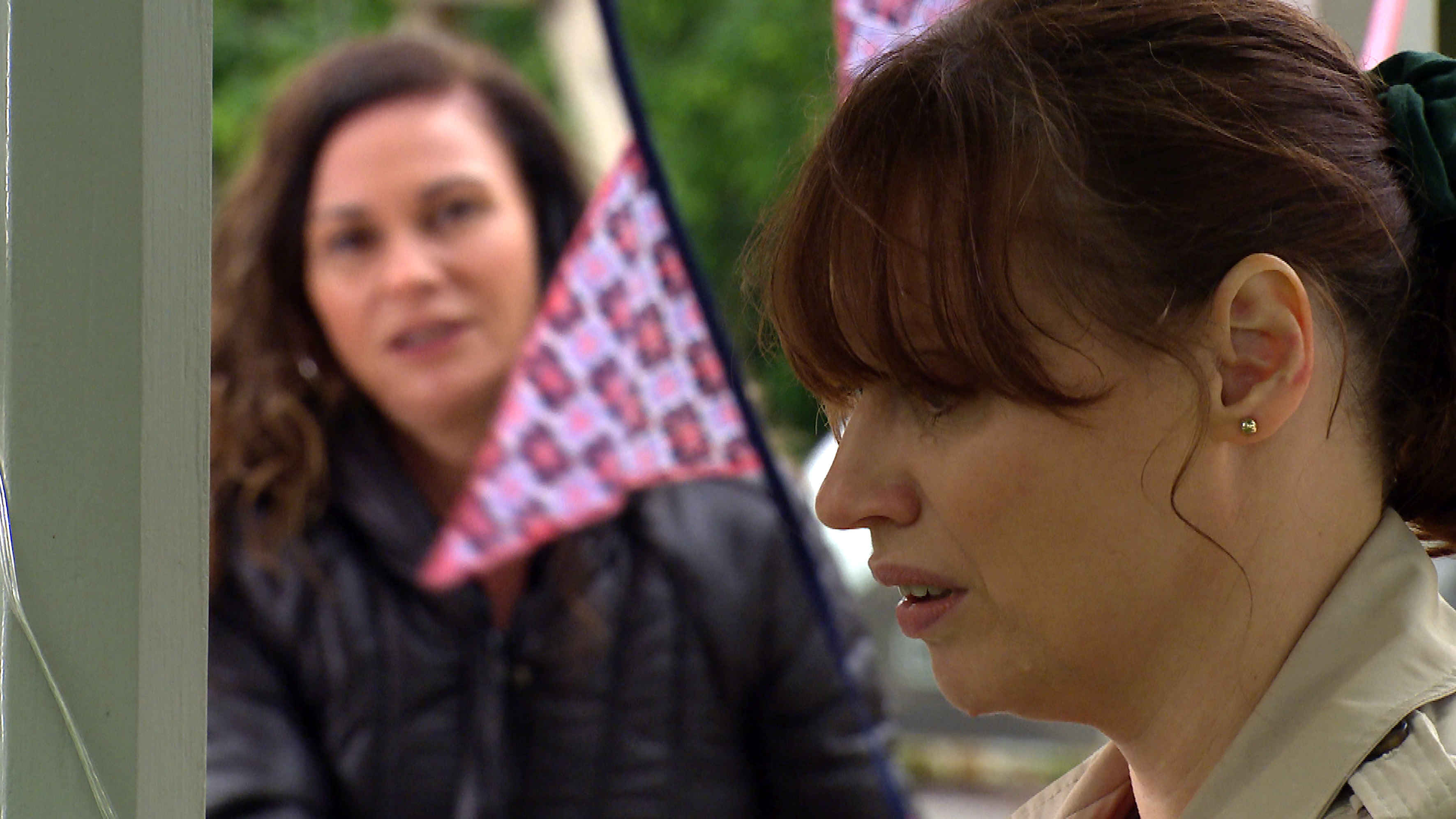 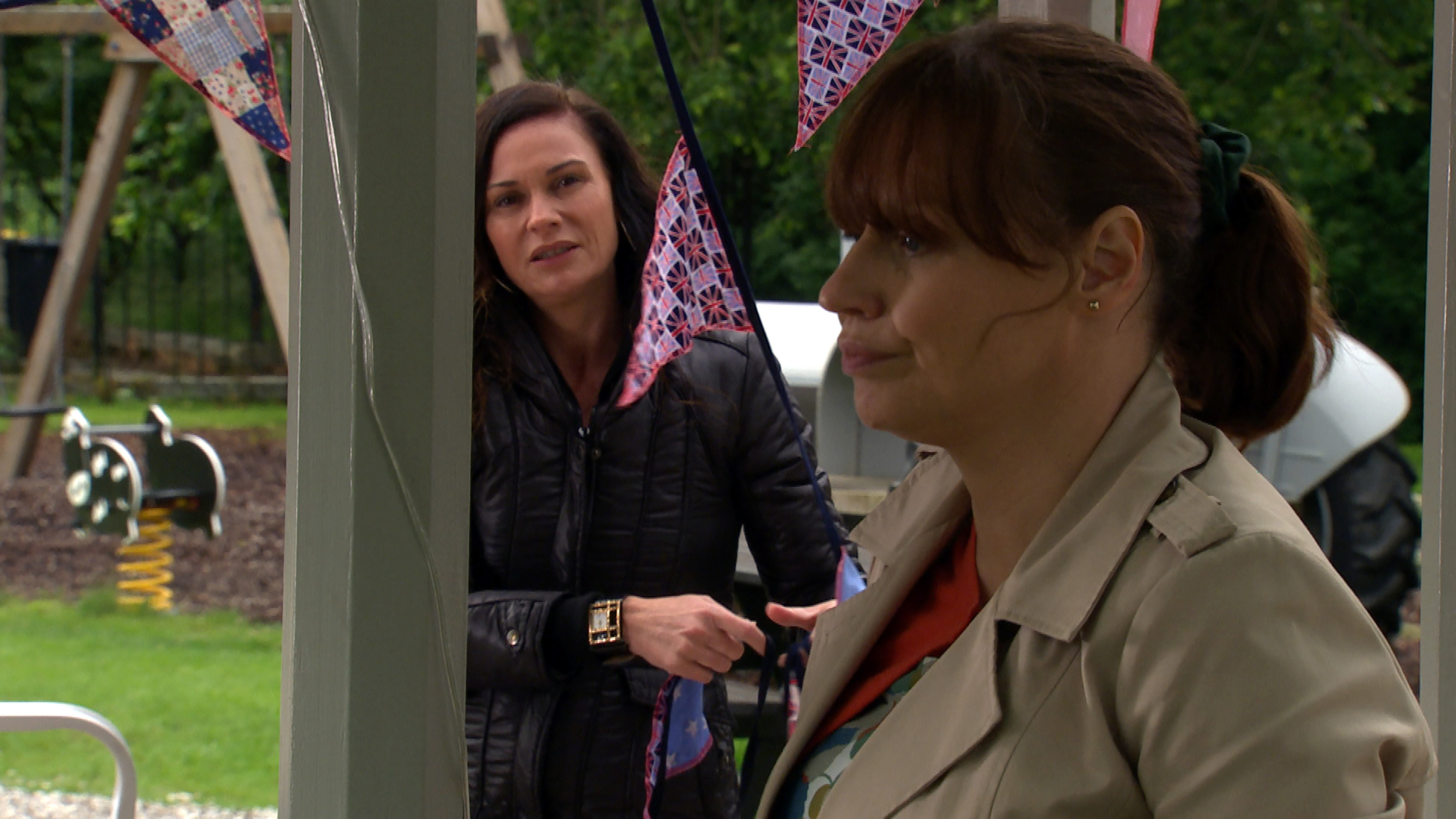 Lydia will make her decision next week – but what will she decide to do?

Actress Karen spoke last year about how Lydia wanted to remain in ignorant bliss about the potential diagnosis after she discovered she had a 50 per cent chance of having the disease.

Huntington’s disease affects the brain and nervous system and people who develop have a typical life expectancy of just 20 years after first showing symptoms.

Karen said: "Lydia also finds out that when her father passed away, he had Huntington's disease, which is hereditary.

“What Lydia doesn't realise when she first hears this, is that there's a 50% chance of her having the same thing. The odds are very high.

“When that dawns on her, it's a massive thing to process and it's a question of whether or not she should take the genetic test to find out.

“She's not sure and she wonders whether ignorance may be bliss."