Initially, the hospital found there was a complication and although the crash which involved Jamie Tate (Alexander Lincoln) and Megan Macey (Gaynor Faye), and it looked as though he wouldn’t make it through.

Thankfully though, he did, and the police closed an investigation into the matter as it was put down to his poor hearing.

However, Megan knew the truth that it was her fault because she was too busy texting and didn’t see the upcoming crash on the horizon.

On tonight’s Emmerdale instalment, Megan found herself consumed by her guilt and the need to tell Eric what really happened.

However, her boyfriend Frank Clayton (Michael Praed) didn’t think it was a good idea and begged her to keep quiet on the matter.

But when it came down to it, she couldn’t keep the secret and ran out to tell Eric.

Naturally, the Emmerdale stalwart wasn’t happy to hear what Megan had to say and he lashed out at her completely.

They headed back to the nail salon for a quiet chat which resulted in Frank trying to blackmail Eric into his silence.

But Eric seemed resolved and said he would have one last think about it before he would most likely go to the police. 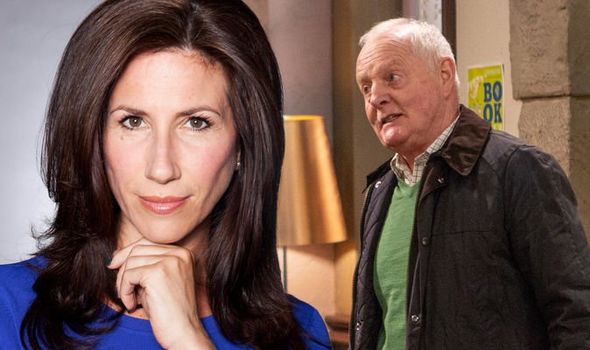 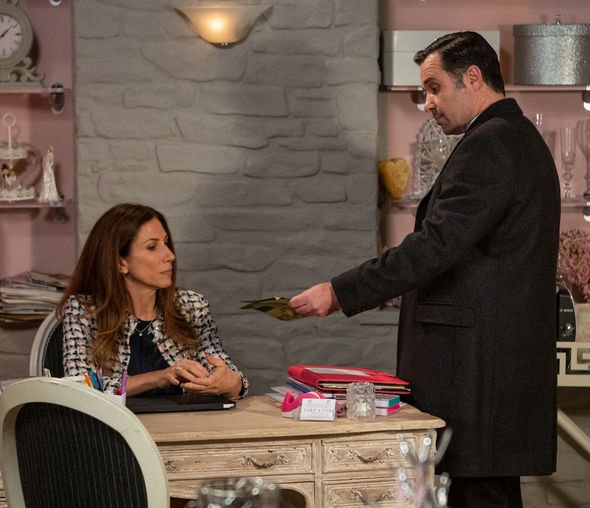 Although gutted to hear he wouldn’t instantly forgive her, Megan understood Eric’s decision and went home to sulk.

However, Frank couldn’t let the matter lie and immediately went to The Woolpack where he found Eric contemplating his next move.

The pair seemed to come to an agreement – although dodgy – about Megan’s fate.

But when Frank went to tell her the good news she wouldn’t be facing police charges, she wasn’t happy at all, believing she needed to face the music for what she did.

The episode closed with Megan on the phone to the police, asking to change her statement. 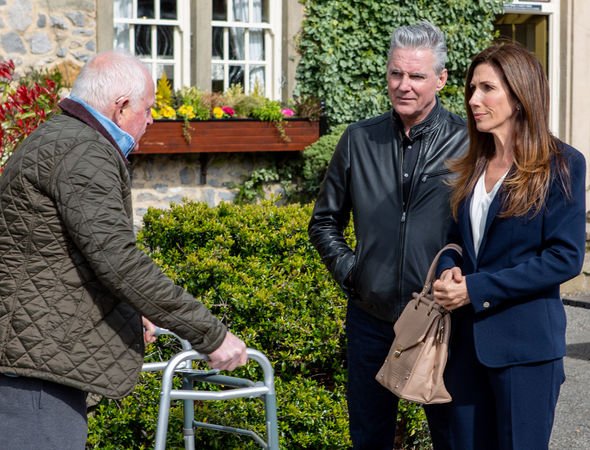 Will Megan be arrested for careless driving? Or will Eric insist he doesn’t want to press charges?

Elsewhere on Emmerdale, it was a tough episode for Jacob Gallagher (Joe-Warren Plant) who is struggling to come to terms with the fact Maya Stepney (Louisa Clein) is gone.

He had been groomed for months and is finding it hard to let the predator’s control over him go.

However, she is set to be arrested in the coming weeks, so perhaps that will help him realise what happened to him was wrong.