Emmerdale resident Victoria Sugden (played by Isabel Hodgins) might be in for a shock as she falls pregnant with another of the Posner family’s children. The theory comes as the ITV soap intends to revisit her and Luke Posner’s (Max Parker) relationship in coming episodes.

They pair embarked on a brief romance before Victoria ended things, deciding it was too soon to get comfortable with someone else after her horrific rape ordeal with his now deceased brother Lee (Kris Mochrie).

But since giving birth to his son Harry, Victoria has had a new outlook on life and might finally be ready to commit to doting Luke, who never lost feelings for her.

The two have certainly had their ups and downs and in the past actor Max, who plays Luke, admitted that it doesn’t matter how many times they get back together, their relationship will always be doomed.

But could it be for keeps this time? 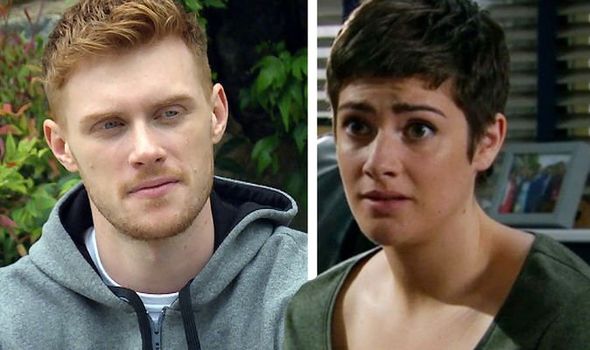 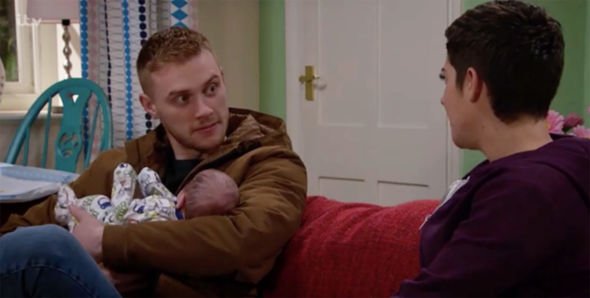 She first learnt of the sad news back in August, when she was still struggling to come to terms with what had happened to her.

But upon reflection, she decides to step things up a notch with Luke once again, and take things all the way.

With a new baby already dominating her life, how would Victoria react to finding out she’s pregnant again?

Baby drama is never far from the Dales, with Tracy Metcalfe (Amy Walsh) and Nate Robinson (Jurell Carter) also finding out they’re expecting their first child and willing to make a proper go of their rocky romance.

Is something in the air? Could this be the final make or break for Luke and Victoria as the universe gives them a sign they’re either meant to be or not? 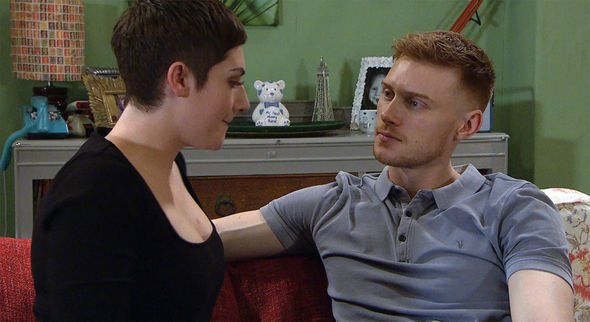 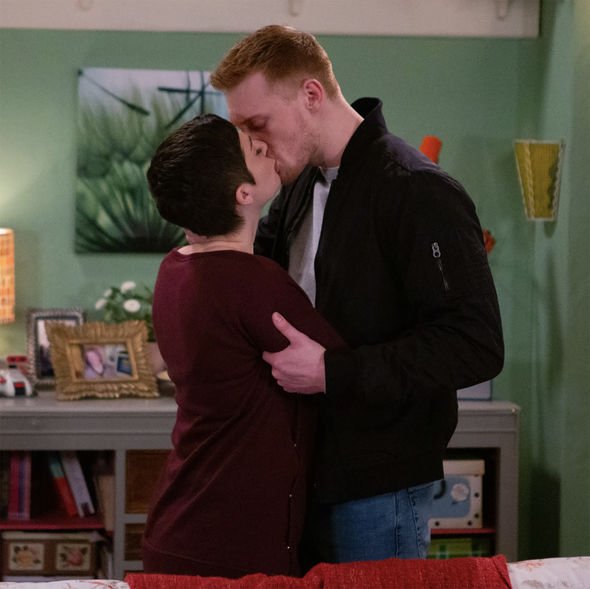 The news might delight Luke as he’s shown what a good uncle he can be to Harry, but will it be too soon for Victoria?

If Luke wanted to keep the baby, having an abortion could really ruin things between them for good.

Maybe Max is right… is their relationship doomed?

Elsewhere, Kirin Kotecha (Rish Shah) is back and already stirring up trouble.

It didn’t take long for his true intentions to be revealed, as he tried to bribe Charity Dingle (Emma Atkins) for £15,000 cash payment on Tuesday night’s epsiode.

She laughed him out of the pub but not before he issued her with some serious threats.

As his first option didn’t work, the failed attempt could see the newcomer take a more sinister approach, at the expense of his son Johnny whome he shares with Vanessa Woodfield (Michelle Hardwick).

“I can make it impossible for you to ever adopt him,” he sneered.

“I’m here now, and I know that’s going to make it very difficult for you. I could put the brakes on this whole thing, at least slow it down.”

“I want £15,000 or I’ll block any chance of you adopting my son,” he continued after the Woolpack landlady jokingly offered him a couple of hundred quid to never show his face again.

But he hit back with a menacing promise: “I have nothing to lose. But you have, I’ll give you until tomorrow to think it over.”

Could Kirin kidnap Johnny when Charity doesn’t comply with his demands?