WILL Taylor gets his hands on a gun after he convinces himself he's seen murdered Malone in the village next week in Emmerdale.

The mechanic is oblivious to the fact that his daughter Dawn murdered the detective – and thinks Malone is on the run.

Dawn shot Malone three times in self defence after he tried to murder her by getting her to overdose on heroin.

Harriet came to Dawn’s rescue and whacked Malone over the head, but failed to finish him off.

So when the detective woke up thirsty for revenge, Dawn finished off the job before she and Harriet buried the body and pretended he’d gone on the run.

But Dawn was horrified when DS Wise set his sights on her dad Will as a suspect for the disappearance of Malone and hauled him into the police station for questioning. 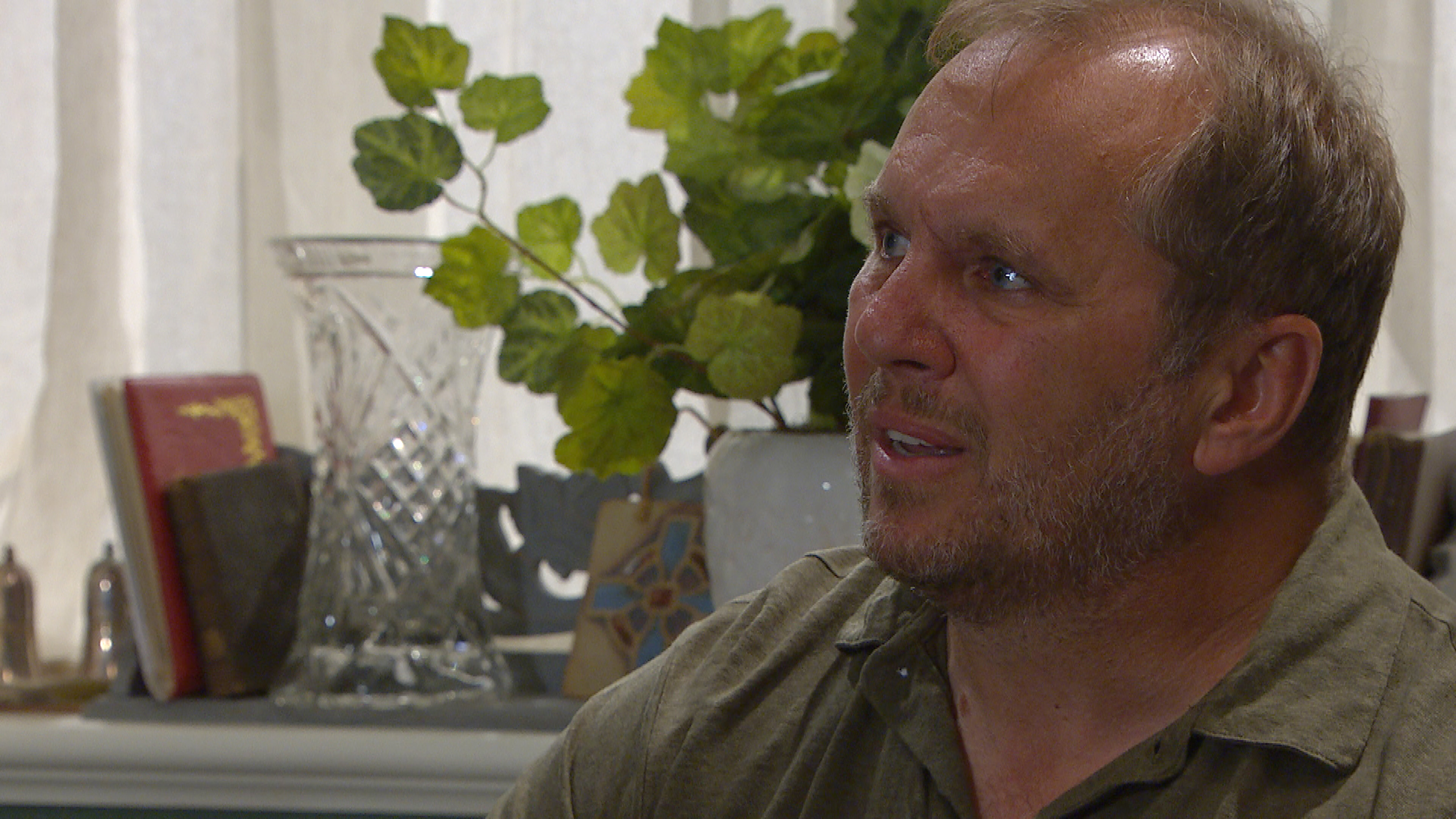 Next week’s episodes of Emmerdale will see Will grow increasingly paranoid after getting questioned about Malone’s disappearance.

The mechanic eventually convinces himself he’s seen Malone hanging around the village – much to the dismay of Dawn who knows he’s dead and buried.

Meanwhile, the guilt finally gets to Harriet as well as she heads off on a religious retreat.

Dawn tries to calm Will down but viewers will see him make a suspicious and urgent phone call.

Later, Dawn catches Will collecting a gun from an old mate and demands to know what he’s up to, reminding her father what happened the last time he brought a gun into the house.

Later, it all kicks off later when Dawn finally reveals the truth to Will, telling him that she shot and murdered Malone.

Dawn tactically leaves Harriet out of her story, but is shocked when the vicar walks in on their conversation.

Will the vicar reveal her affair with Malone and involvement in his murder?

Emmerdale fans were convinced that Harriet would frame Will for Malone’s murder after she seemed oddly calm when he was hauled in for questioning.

But if Will discovers Harriet’s antics, might he end up doing something stupid with the gun he’s just got his hands on?

02/09/2020 TV & Movies Comments Off on Emmerdale spoilers: Will Taylor buys a gun after spotting murdered Malone in the village
Lifestyle