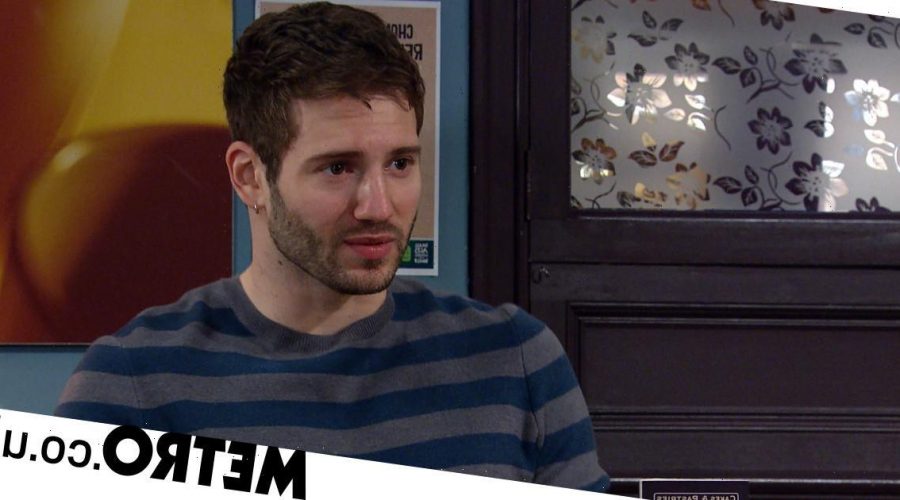 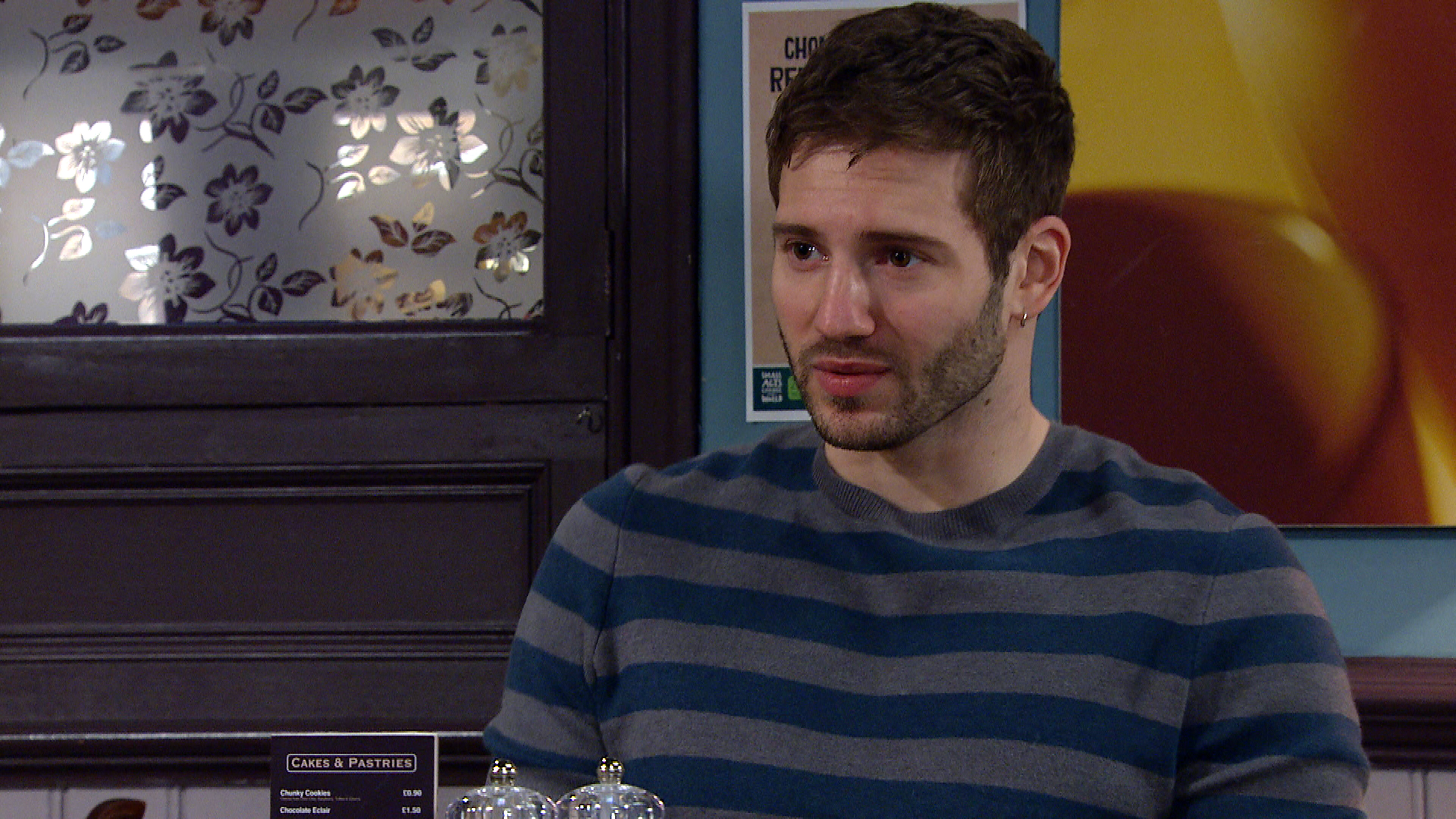 Emmerdale star Alexander Lincoln has revealed a food habit that might divide the internet.

The actor, who portrays Jamie Tate on the ITV soap, revealed that he has resorted to eating marmite ‘from the jar’, after he realised he was out of toast.

‘Out of toast,’ he wrote on Twitter. ‘Resorting to eating marmite from the jar, just the way our ancestors used to.’

Well such a confession will no doubt leave the internet divided!

One social media user even referred to Alex as a ‘rebel!’

Should one eat marmite out of the jar? An important topic of discussion, you will no doubt agree.

Jamie is trying to expose scheming Gabby Thomas (Rosie Bentham), who he believes is up to no good!

The Tate heir has been desperate to find out what the young woman – who is pregnant with his child – is plotting.

In fact, he’s even employed Noah (Jack Downham) to keep an eye on her.

Last night’s edition of the ITV soap even saw Jamie demand that Noah flirt with Gabby if that’s what it takes to get answers!

He really is ruthless, isn’t he?