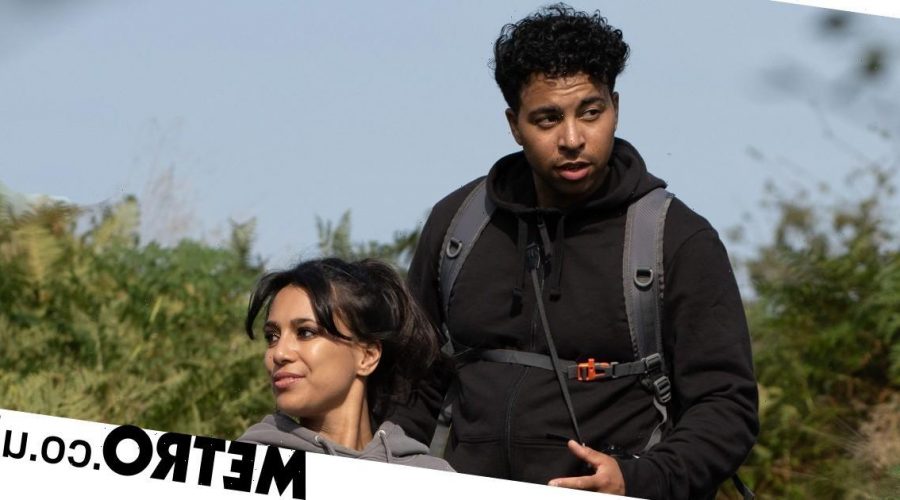 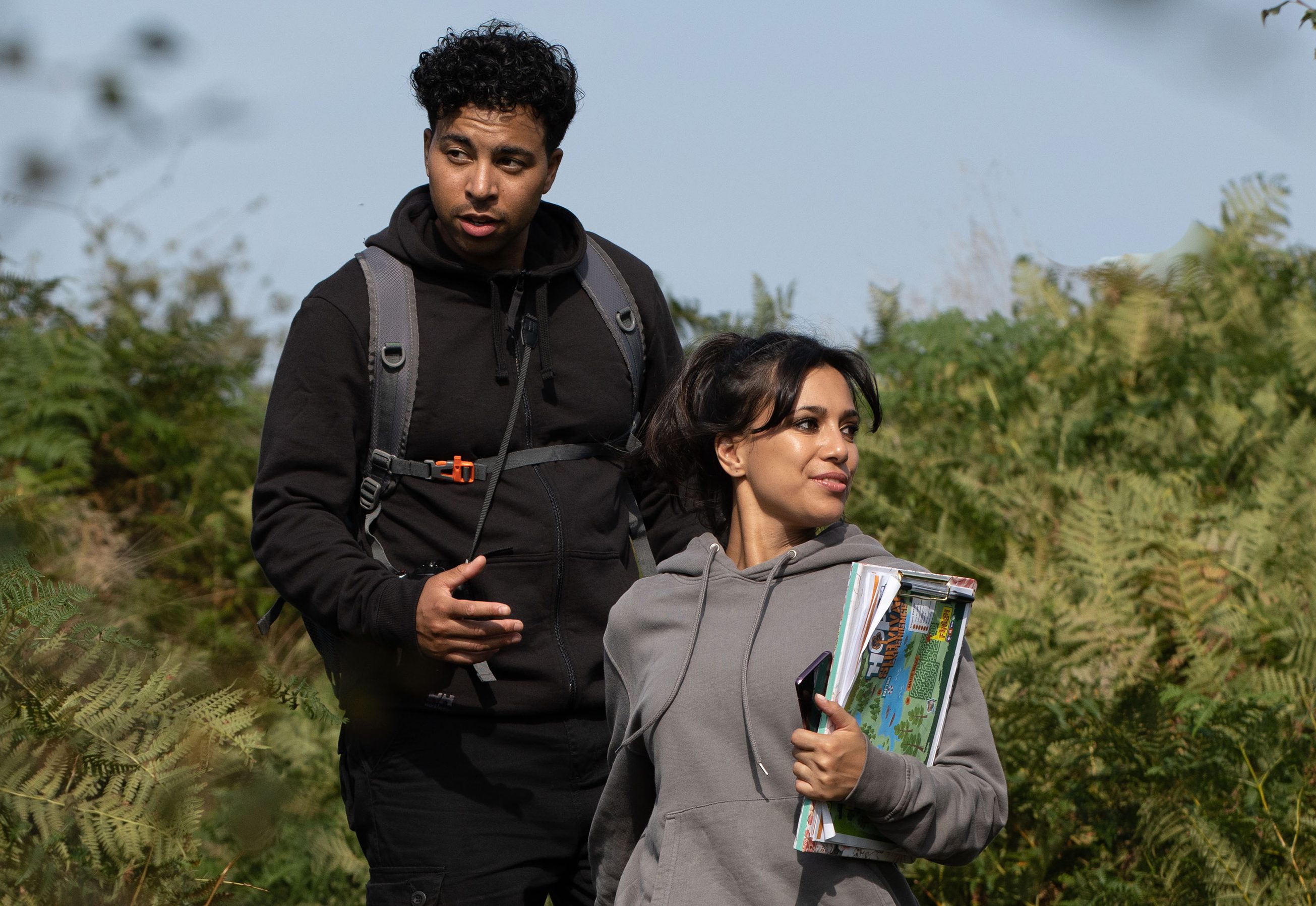 It’s all very well having a series of epic stunts which are there for the spectacle, but in soaps like Emmerdale, storyline and character have to come first.

So in a week of waterfall plunges, murders and blazes, it’s only right that there should be some sort of aftermath, packed with dramatic consequences.

And Fiona Wade, who plays organiser Priya Sharma, has insisted that we won’t be disappointed.

She told Metro.co.uk: ‘It’s exciting and wonderful to be involved in something so big. It’s been an amazing experience.

‘There’s drama and action but there’s emotion there as well. What we’ve filmed for this week will have massive repercussions for so many in the village.

‘Everyone has been really excited and we were just ready to get stuck in. It’s been hard work but I think we were all ready for something like this. We’ve been so focused on making this a brilliant week of high drama.

And when Priya ends up heading into the maze of doom to replace the prize that she and Ellis Chapman (Aaron Anthony) have slurped during their afternoon delight, she ends up in serious danger.

And Fiona has confirmed that Priya will end up in a huge stunt – so could the ramifications refer directly to Priya?

The actress teased: ‘I can’t tell you too much about my stunts but it’s been very exciting as we’ve been able to do some of them ourselves. It’s very action-packed and we’ve been doing completely different things to what we normally do, especially in the maze.

‘It’s been so much fun but equally quite scary to film at times. The maze was so high and it was easy to get lost at times. It was a great setting to get into character.

‘I think a lot of people are in danger during this week. No one is safe when Meena is involved but when you’re thrown into the mix of a survival week where the elements are also against you, the danger is heightened somewhat.’

It’s a cliche – but some lives really will change forever, trust us.