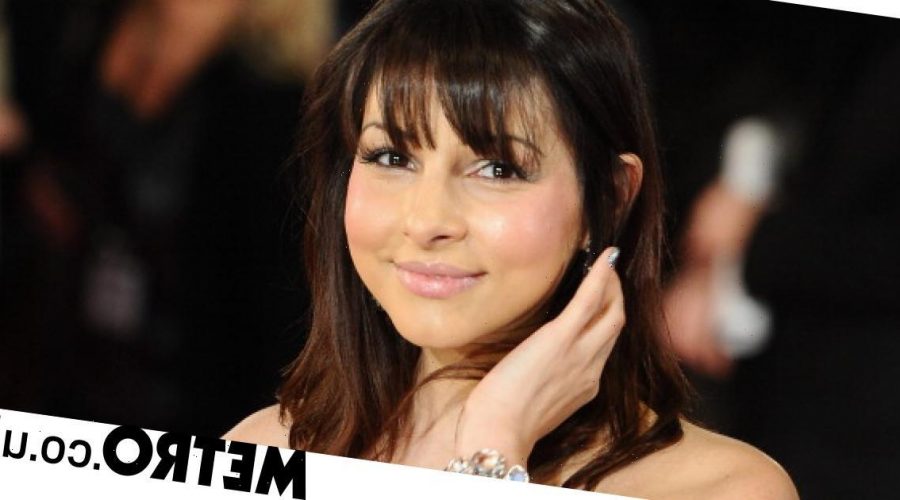 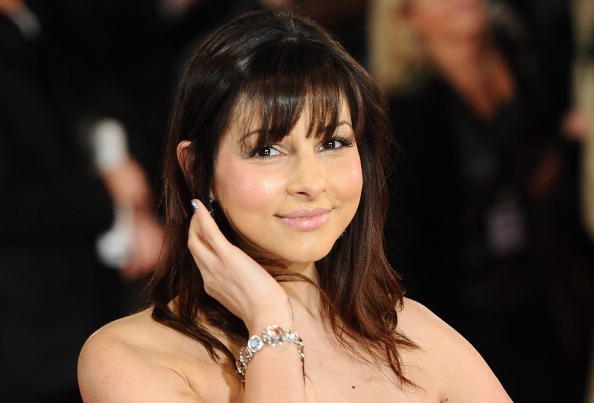 In January 2020, Roxanne, 38, married her partner, firefighter Jason Carrion, in New York, having moved to the Big Apple from the UK.

The couple are now preparing to welcome a baby, with Roxanne saying that her mother is ‘already knitting for England’.

Roxanne portrayed Jo Stiles on Emmerdale from 2005 to 2008, going on to star in other TV shows including Casualty and Waterloo Road.

In 2018, she took part in the 22nd series of Celebrity Big Brother, where she sparked heavy backlash after wrongfully accusing fellow housemate Ryan Thomas of ‘repeatedly, intentionally and aggressively’ punching her on the show.

Coronation Street actor Ryan had been filmed playfully sparring around her, appearing to tap her on the waist at the time.

Roxanne later apologised, admitting that she ‘got it wrong’.

Having stepped away from a life in the spotlight, Roxanne has expressed her excitement over her pregnancy, telling the Sunday Mirror that she now knows ‘what “happy ever after” feels like’.

‘To have such a beautiful life here and be blessed with the most incredible husband and our little baba on the way… my mum’s already knitting for England,’ she said.

‘My husband is driving round at all hours getting me pizza and cookies. We’re in a bubble of excitement.’

Roxanne and Jason, who previously starred on the US version of Married At First Sight, married 17 months after first meeting.

Roxanne added that she is ‘very grateful for such a beautiful chapter’ in her life.

In addition to Celebrity Big Brother, Roxanne has also starred on reality shows including Celebrity Island with Bear Grylls and Celebrity Coach Trip.

Last year, she reflected on her 2018 – the year that she went on Celebrity Big Brother – explaining that she ‘fell apart three times in the space of three months on three television shows, which was all presented as entertainment’.

‘That pattern should have told a lot of people watching and judging that something bigger was wrong,’ she said.