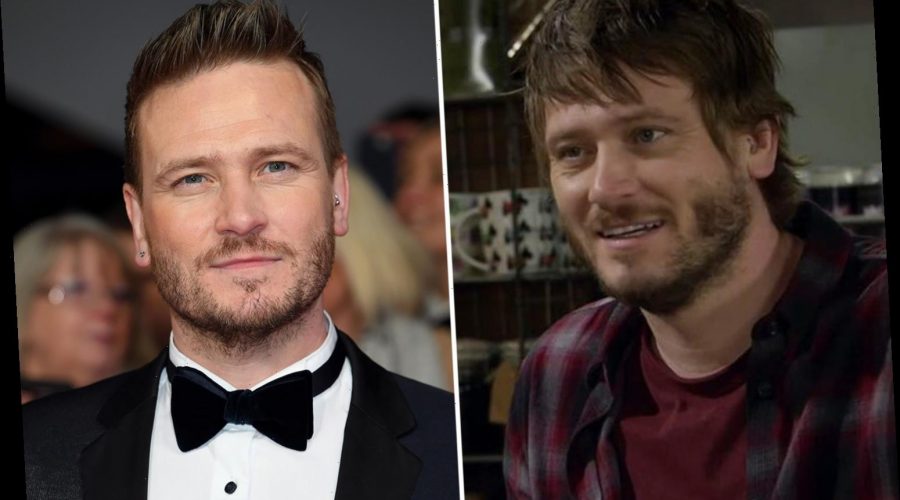 EMMERDALE viewers have been bowled over by David Metcalfe's dramatic lockdown hair transformation.

The character's new look was a bit of a distraction for fans as they watched scenes on the ITV soap. 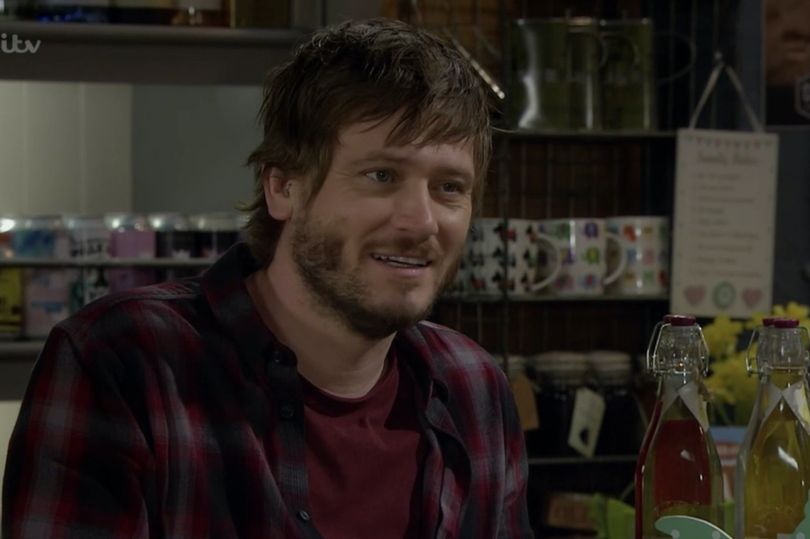 David, played by actor Matthew Wolfenden, turned heads as he appeared on the show on Wednesday evening's episode.

His usual short back and sides was replaced by shaggy locks and more than a little growth on his face. 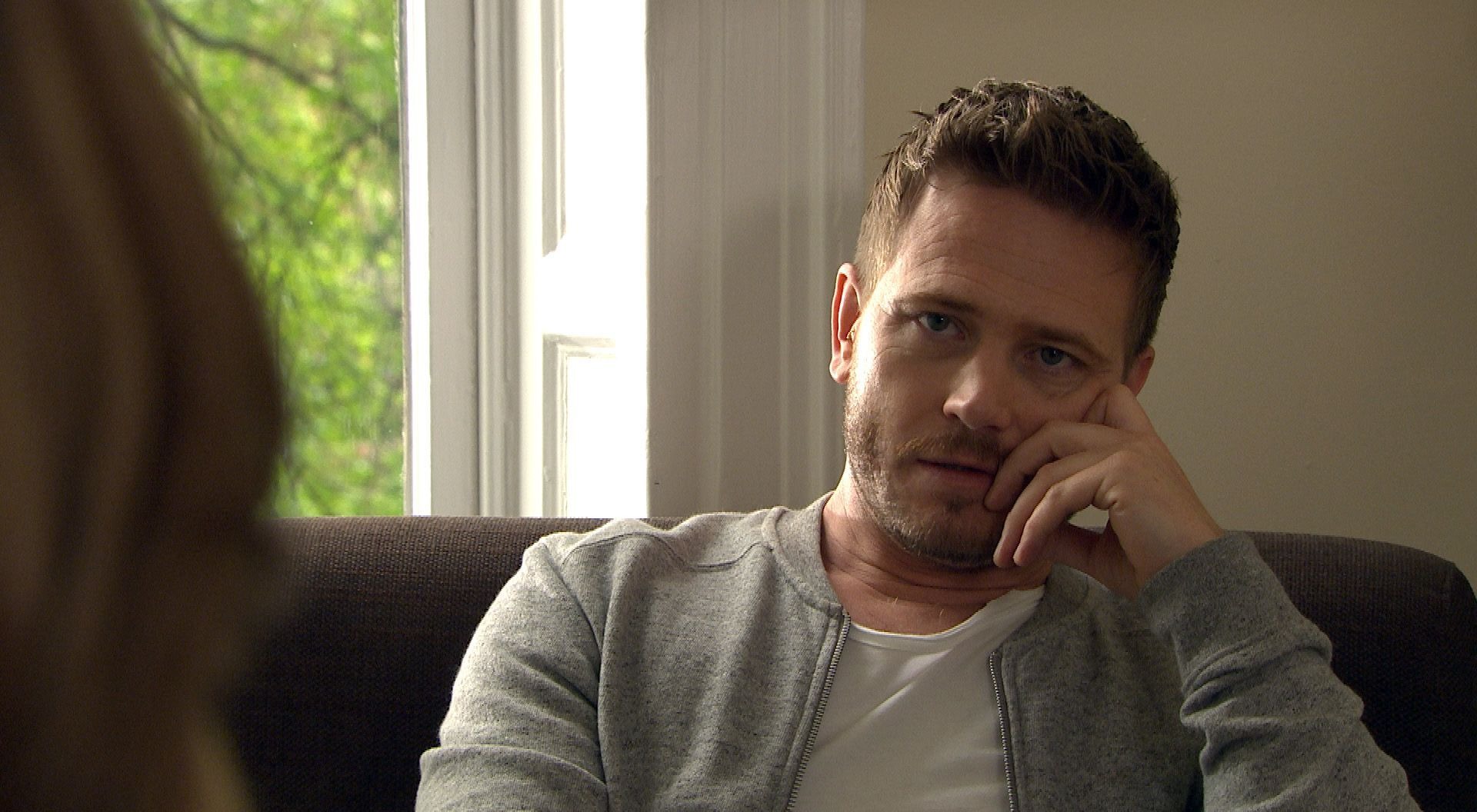 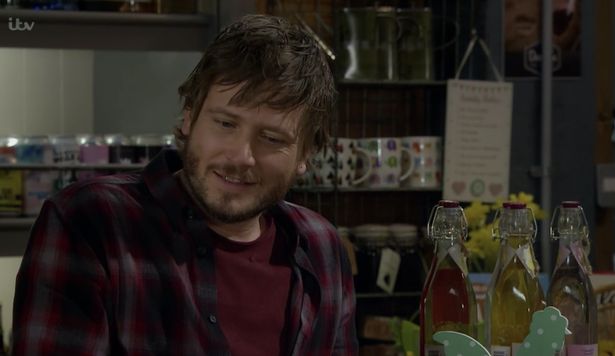 While others weren't so sure about the transformation and commented: "Hope David is going to line up for a hair cut when they open".

And: "Has David been playing with the hair dye? #Emmerdale".

Another said: "I know this is supposed to be about Eric as he’s had the vaccine but my god how scruffy does David look? #Emmerdale".

One fan added: "Good on @Emmerdale that touching scene with David and Eric #Emmerdale But boy oh boy, does @MrMattWolfenden need a hair cut!"

The scene saw David in an emotional exchange with his father Eric Pollard (Chris Chittell) as they discussed Eric receiving his second Covid vaccination.

The shopkeeper admitted he'd spent most of last year worried his dad might fall ill with coronavirus.

Eric, who suffered from a heart attack and was also involved in a car crash earlier this year, reflected cautiously and said they were "not out of the woods yet.

He went on: "Things may change…

"They probably will, but when I was driving back, all I could think of was how grateful I felt, and how lucky I am."

David said: "I’ve not said anything, but I’ve been counting down the days [to the vaccine]." 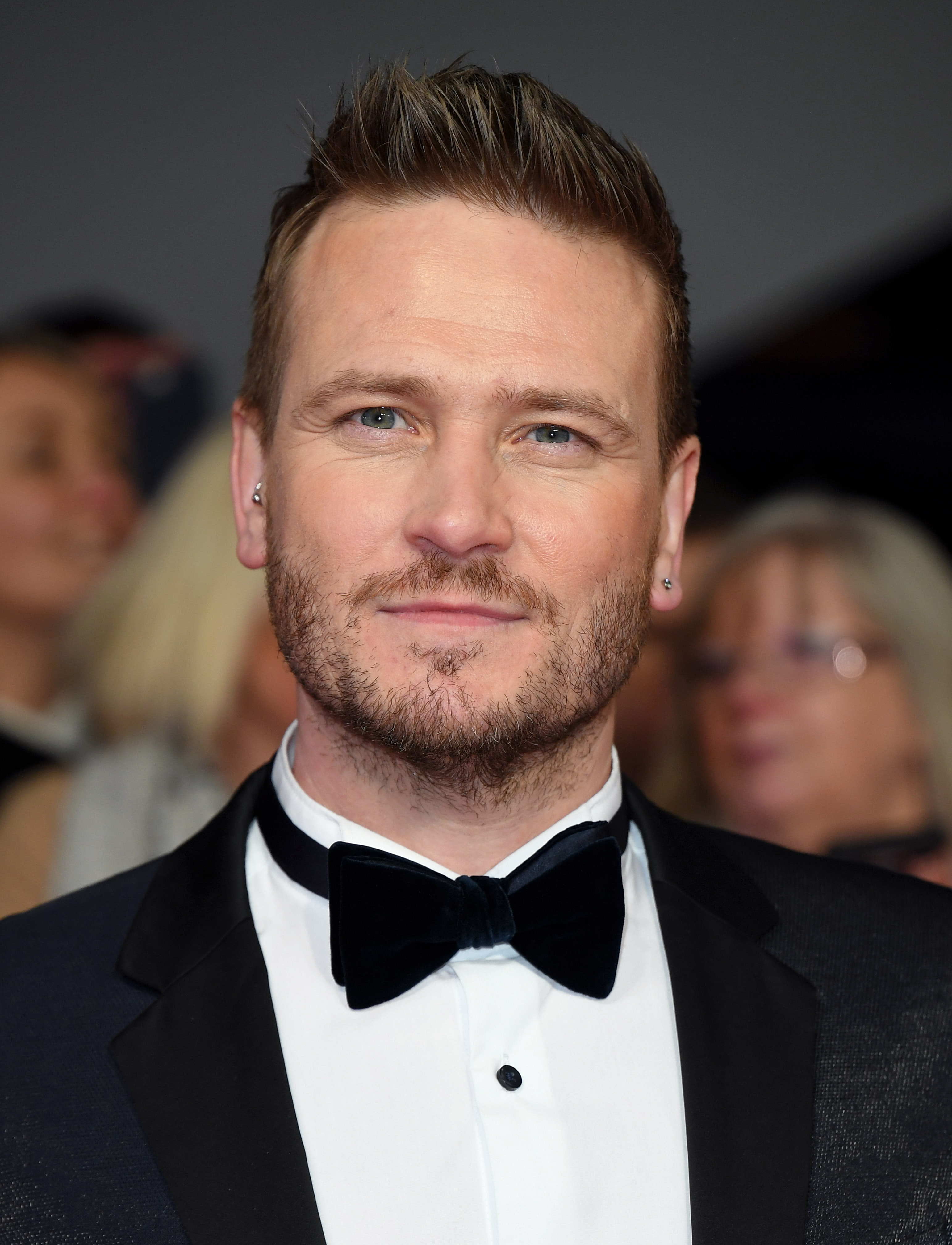 "I could be premature. For today at least, I feel real hope. Hope for us all."

Bringing viewers to tears, Eric added that although he's "not big on hugs", he was going to make up for lost time as soon as they can.

Echoing the sentiments of several viewers, one wrote: "This scene with Eric and David, amazing, emotional and very true to current life for many. Well done!"

Emmerdale airs weekdays at 7pm on ITV with an extra episode on Thursdays at 8pm.