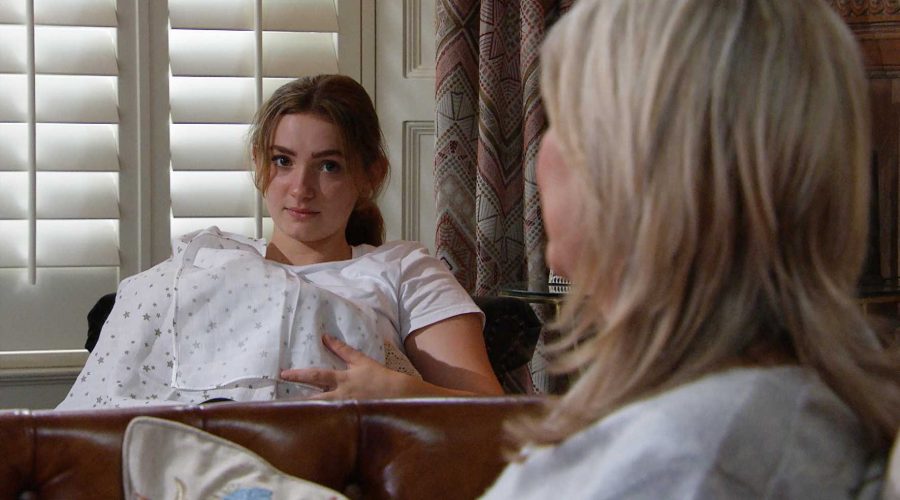 EMMERDALE viewers were alarmed when they spotted the way Gabby Thomas was holding her newborn baby on Tuesday's episode.

The new mum – who is played by Rosie Bentham on the ITV show – baffled fans as they accused her of "suffocating" the baby. 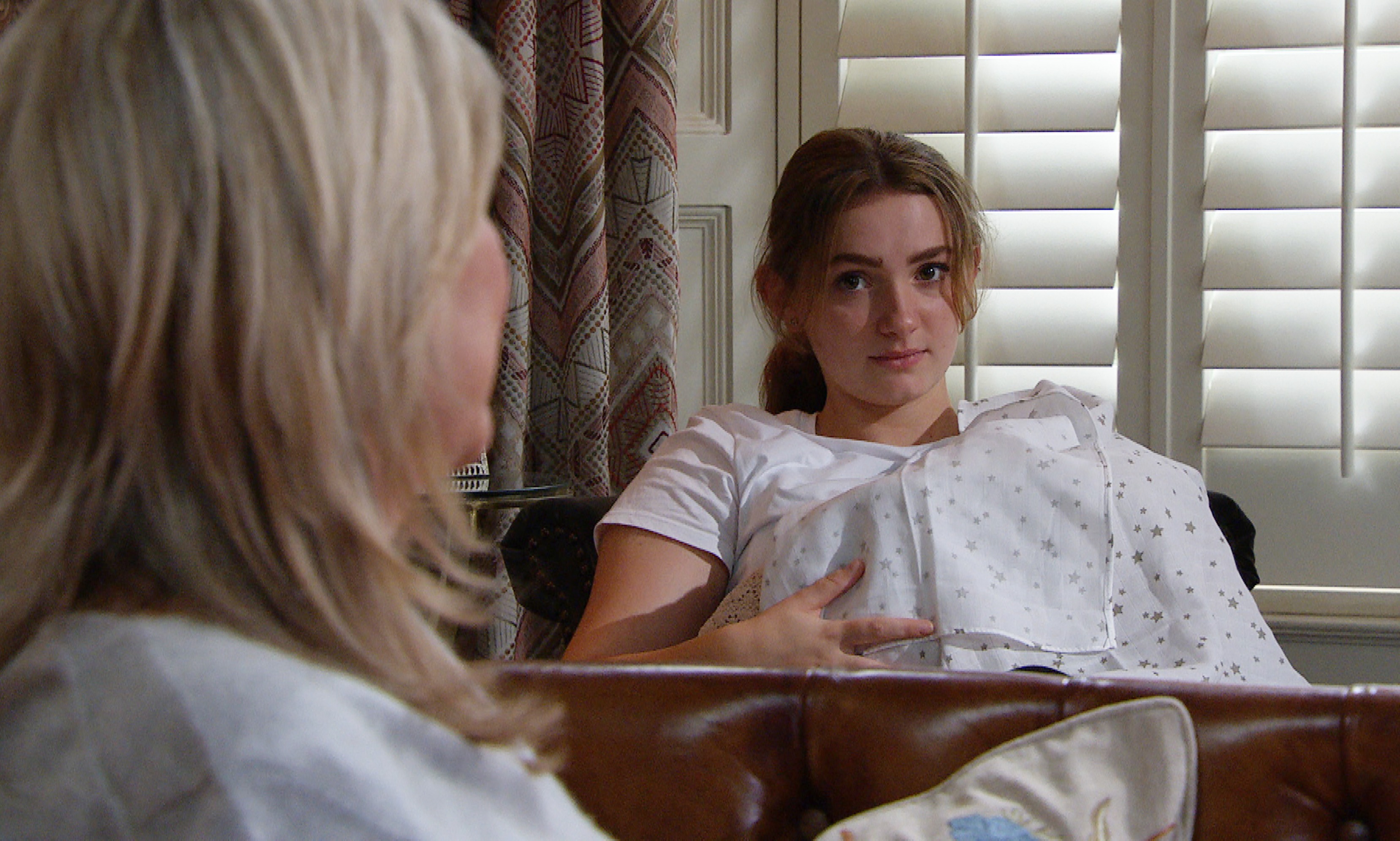 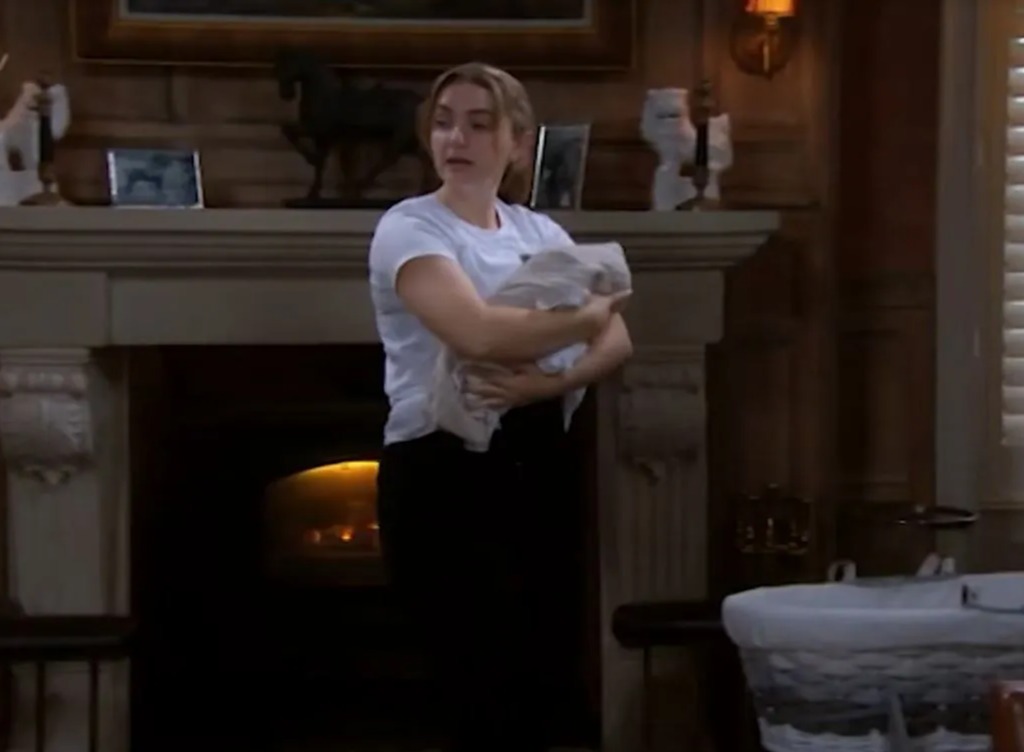 Gabby, who gave birth to Jamie Tate's baby last week, was still worried if her baby's father was still alive.

Meanwhile, Kim Tate decided to arrange a memorial for Andrea – after she was murdered by killer nurse Meena Jutla – in the hope that Jamie will return for his daughter Millie's sake.

However, during one scene fans were shocked by Gabby's baby holding technique.

One wrote: "#Emmerdale does Gabby know how to hold a baby cos," followed by the flushed face and exploding head emojis.

A second posted: "Ok is it me, or did Gabby look a bit weird carrying her newly born baby, I mean would you really cover your baby up like that, especially if you're in your own home? #emmerdale."

A third shared: "Gabby's baby must be suffocating in that bloody blanket #Emmerdale."

"Bloody hell gabby, can that baby breath? #Emmerdale," another commented.

Another added: "Why's Gabby suffocating the baby in that carrier thing #emmerdale," while someone else claimed: "#Emmerdale that ain't a baby in Gabby's hands."

This isn't the first Emmerdale blunder fans have spotted.

However, viewers noticed how clean the baby was and how it had no umbical cord.

Taking to twitter, one fan said: Why don't babies on the soaps have umbilical cords?

A second wrote: "The baby just comes out clean with no blood and the umbilical cord has been cut."

Another penned: "He's so perfect… and so clean for a baby who's just popped out." 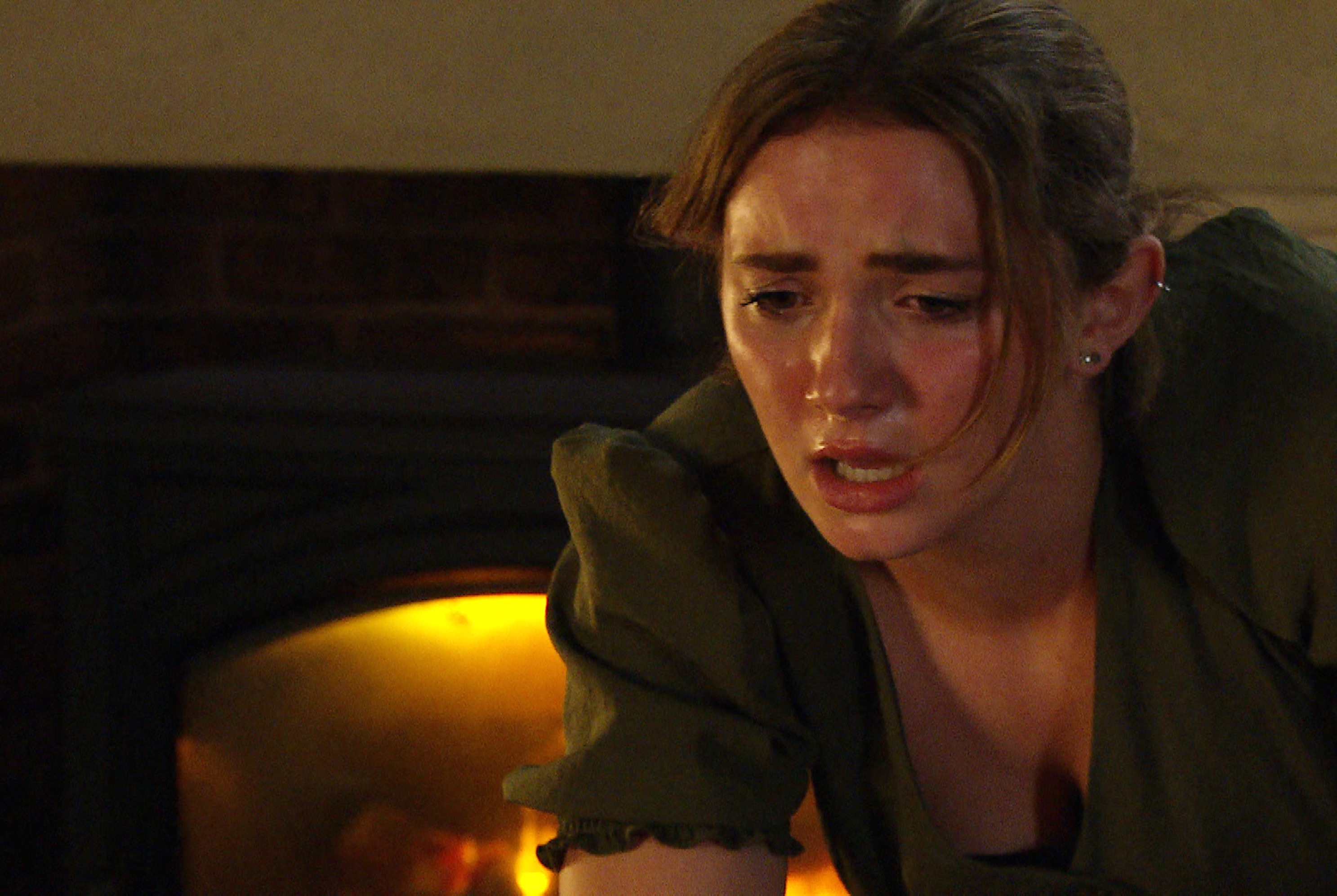 03/11/2021 TV & Movies Comments Off on Emmerdale viewers spot alarming problem with Gabby Thomas' baby – but did you notice it?
Lifestyle