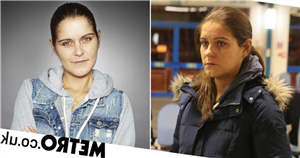 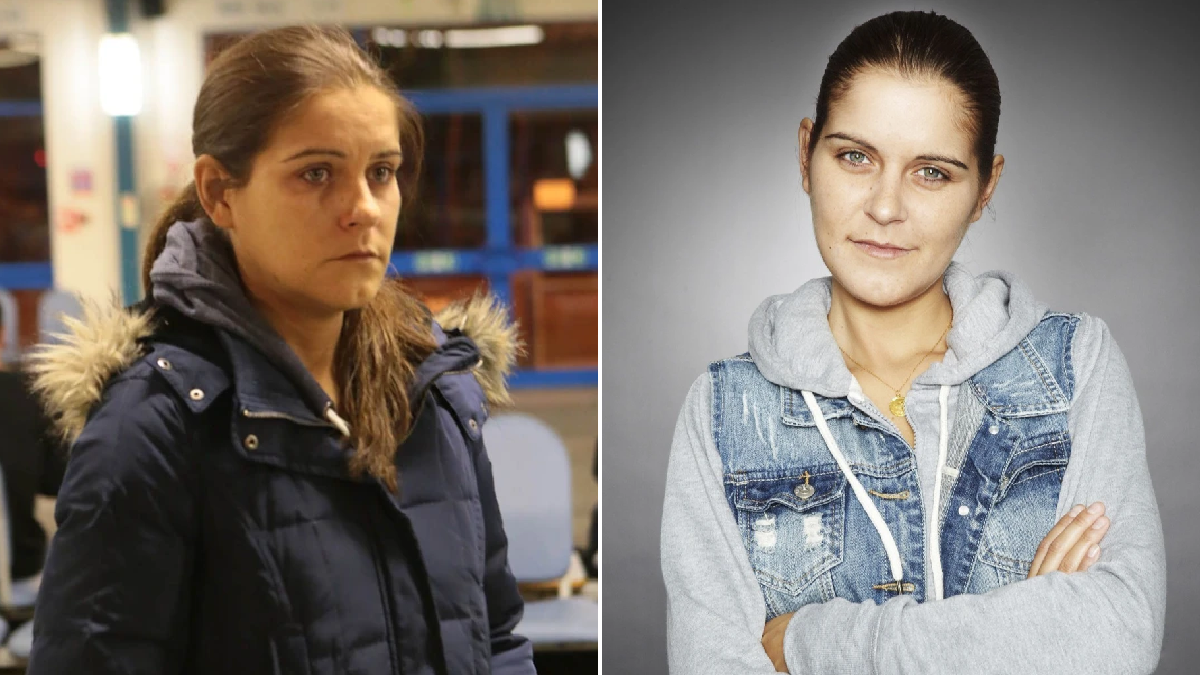 Emmerdale star Gemma Oaten has joined the cast of Coronation Street, it has been revealed.

Isla is ‘feisty’, according to Gemma, and is not afraid of going for what she wants.

‘I would say she is bold,’ said the soap star. ‘I found her quite brave and courageous. She knows who she is and owns it.

‘Isla walks in, all fur coat and [no knickers] – well, she did wear knickers, don’t worry!

‘You know, the mink faux fur coat and gilet. She’s not afraid to just own who she is and be a bit flirty. God forbid I use the word “sexy”, it’s not me because I’m not sexy at all! She felt like she was a sexy character.

Isla certainly knows what she wants. But just what is it that she’s after? Well, the answer to that question is: Tyrone Dobbs (Alan Halsall)!

Discussing what it is that draws Isla to Ty, Gemma said: ‘The moment she sees him stand up to [her daughter] Penny at the kids party and he gives her what for, Isla’s like: “Go on, lad!”

‘I think there’s an element of Isla that likes excitement and living on the edge, and she sees that in him and she wants to find out more.

‘There is a connection there, as you can tell Isla loves her daughter. She sees the in Tyrone, as the scenes develop, you get the sense of the fact that her partner isn’t a good dad. This is the moment she thinks: “This is what I crave!”

Much like every love story ever told on the famous cobbles, this burgeoning new romance will be anything but plain-sailing, as it soon comes to light that Isla is married!

‘Isla tells Tyrone she liked being married, but [her husband Tony] was a pipe and slippers kind of bloke,’ continued Gemma. ‘Then Tony comes in, and he ain’t pipe and slippers! Poor Tyrone is going: “who’s this?”

‘Isla is in the middle. You can see a tinge of: “[Tony] is fighting for me, he wants me!”, but when Tyrone gets punched, she’s like: “Oh my god, what are you doing?!” and that’s where some of the actual realities of their relationship come out.

‘Tony says you’re meant to be out with the girls, and she tells him: “I’m with the father of one of our daughter’s friends, who if you spent any time with, you’d know that.”