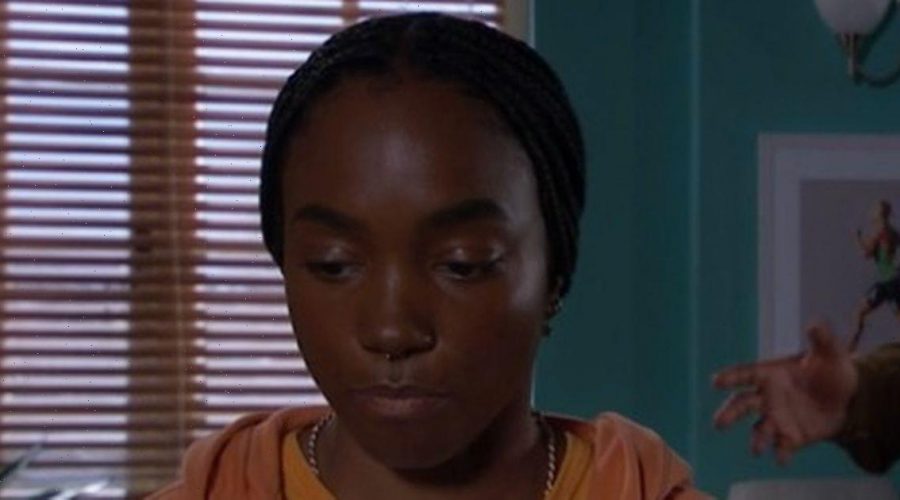 Emmerdale's Naomi finally explained what happened the night of Nicola King's attack on Friday's episode after the truth was finally revealed on the ITV soap.

On Thursday's episode, Nicola was left traumatised as she recognised Naomi's trainers and voice from the night of her attack earlier this year.

Soap fans will recall that Nicola was mugged, beaten and left bloodied in harrowing scenes on the ITV soap in June.

At first, Naomi denied the allegations but she soon came clean to her estranged father, vicar Charles Anderson, that she was in fact there on the day of the attack.

Sharing details of the attack on Friday's episode, Naomi insisted: "I never touched Nicola, she remembers my trainers…" with Charles pointing out she also remembered her voice.

To which Naomi said: "You can't recognise someone off a couple of words… that doesn't prove anything."

Charles was left furious as he warned his daughter not to make Nicola out to be a "liar" while he accused her of denying the claims once again.

With Naomi adding: "No, but I didn't hurt her! I went for a drink with my flatmate, Saskia, it was a bit of a party… you know? This girl's 18th, Saskia's mate.

"Everyone was just up for a having a good time, I fitted in, I felt good… these boys were buying us drinks so we probably had more than we should have, not that is an excuse.

"We were heading off to the next bar and it all just kicked off in the car park before I realised what was going on. I froze…"

With Charles exclaiming: "You just watched Nicola get attacked and did nothing?"

To which Naomi responded: "I went up to her afterwards and said sorry, even though it wasn't me. That's when she must have seen my trainers. I wanted to help her, I was scared, I ran…"

Charles then insisted that Naomi report it to the police as Naomi insisted: "I can't… Saskia threatened me and the other girls! Told us to keep quiet."

Later in the episode, Charles accidentally let slip to Nicola and Jimmy King that Naomi didn't attack her although she was there at the time of the incident.

At the end of the show, Charles issued an ultimatum to Naomi that she either report the girls responsible to the police or that he would cut her off.

What will Naomi do?

For all the latest cast updates and juicy Emmerdale spoilers, sign up to our daily OK! Newsletter . Emmerdale continues weekdays at 7:30pm on ITV.