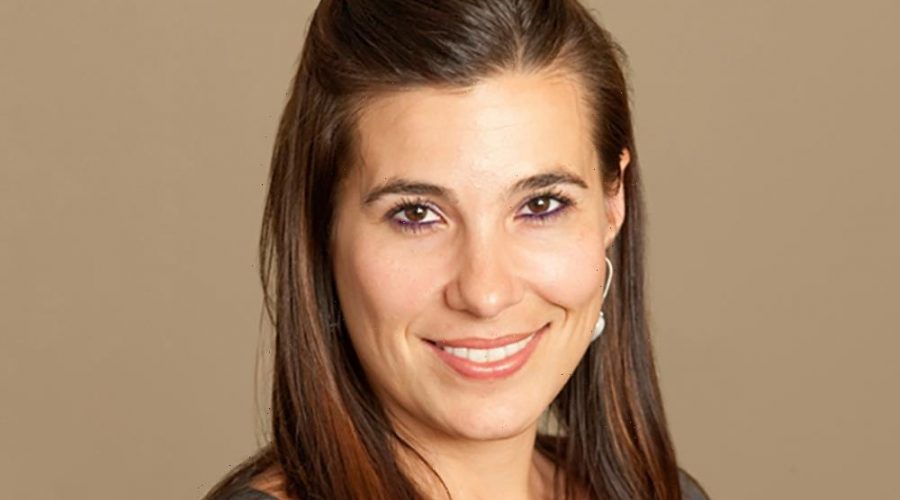 Endeavor Content senior vice president Kristen Figeroid has exited the agency as others in the unit’s sales and distribution unit prepare to head back to WME, sources close to the situation told Variety.

Figeroid joined Endeavor Content in 2018 as senior VP of sales and distribution. Her departure last week was amicable, one insider noted, and the executive is exploring a return to working with boutique and international-focused film finance and sales agencies.

The film sales team at Endeavor Content, meanwhile, is set for a return to WME in the wake of the agreement the agency signed earlier this year with the Writers Guild of America. The deal that settled a nearly two-year standoff over TV and film packaging also requires them to divest themselves of 80% of Endeavor Content by year’s end, while talent agency packaging of TV series and film projects will mostly cease to be as of June 30, 2022.

Endeavor Content, run by Graham Taylor and Chris Rice, will now serve solely as a financier and producer. The unit behind films like “Once Upon a Time in Hollywood” and the TV sensation “Killing Eve” has been out to market in recent weeks looking for a majority buyer with numerous suitors attracted, sources said, including Kevin Mayer and Tom Staggs’ content roll-up venture that is backed by $2 billion in capital from Blackstone. The pair made their mark late last month with a deal to acquire Reese Witherspoon’s Hello Sunshine at a $900 million valuation.

Endeavor Content is a natural target for the as-yet unnamed Mayer/Staggs venture. Formed in 2017 by the amalgamation of WME and IMG sales and distribution units, Endeavor Content has a slew of projects in various stages of development and production and IP under option. It could be the beginnings of an umbrella studio support structure to serve its clutch brands a la Hello Sunshine.

Before Endeavor Content, Figeroid was previously the president sales and distribution at Bloom, which sold foreign territories on projects like Christian Bale’s “Hostiles” and George Clooney’s “Suburbicon.” She also had stints at Sierra Affinity and Media 8.