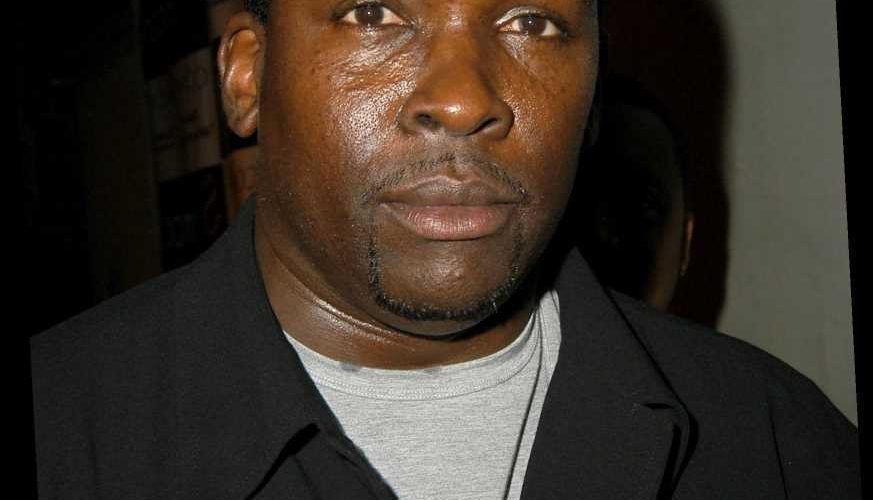 Deezer's brother, Emmery Thompson, confirmed in an Instagram post on Friday that the actor — best known for his role as nurse Malik McGrath on the medical drama ER — had died.

"My Big Brother! God is with you. I will miss you. #deezerd," Emmery captioned the photo series, which featured family snaps and pictures of the late actor and musical performer's career highlights, including a photo of Deezer on set with former ER costar George Clooney.

Thompson was found unresponsive at his Los Angeles home on Thursday morning, according to TMZ. An official cause of death has not been determined, though another brother of his, Marshawn, told the outlet they suspect he had a heart attack.

Several former costars and friends reacted to news of Thompson's death, mourning him as a devoted Christian. Thompson was also a hip hop performer and made appearances in movies, including Romy and Michele's High School Reunion (1997) and Bringing Down the House (2003).

"I'm sadden [sic] to learn the sudden passing of my friend Deezer. He was a devoted Christian. … Sending my prayers and condolences to his family. Especially his young son," tweeted Scott Baio, while ER producer Neal Baer wrote, "Sad to learn that Deezer D has passed away. A very sweet, kind man and wonderful to work with on ER." Thompson was previously open about his health troubles. In July 2009, he told RadarOnline he had been hospitalized and was preparing for heart surgery after suffering "over 10 episodes of heart failure in the last eight months alone."

"I have a heart valve that is leaking and the aorta had expanded to way beyond what it is supposed to be. As soon as the doctor identified what was going on, he put me in here," he said at the time. "I am so grateful that my doctor found it in time." 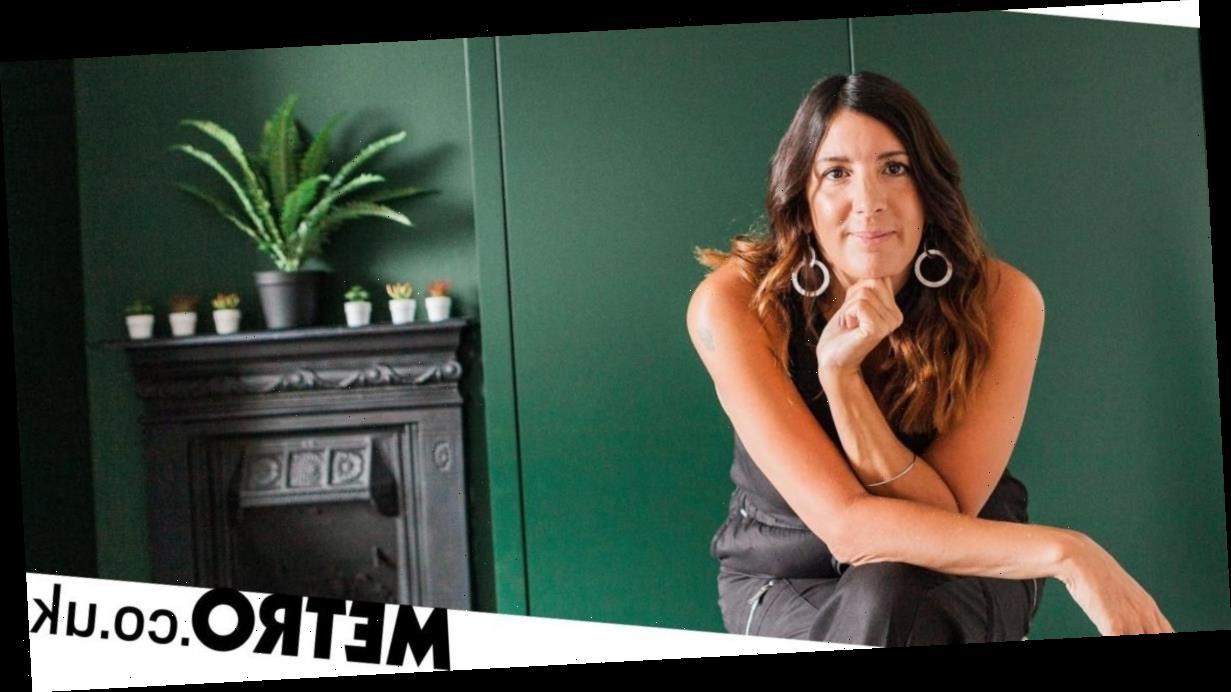