EXCLUSIVE: Gerard Butler’s latest action thriller Greenland will not be playing at U.S. movie theaters as the pic’s studio ErosSTX pivots the feature for a Premium Video On-Demand release sometime in the fourth quarter.

STX will control the PVOD window on the Ric Roman Waugh-directed movie. Additionally, we can tell you first, that HBO has shelled out a whopping $20M-$30M for Greenland‘s pay TV and streaming in the U.S. where the movie will debut on the pay-cable TV network and stream on HBO Max in early 2021. 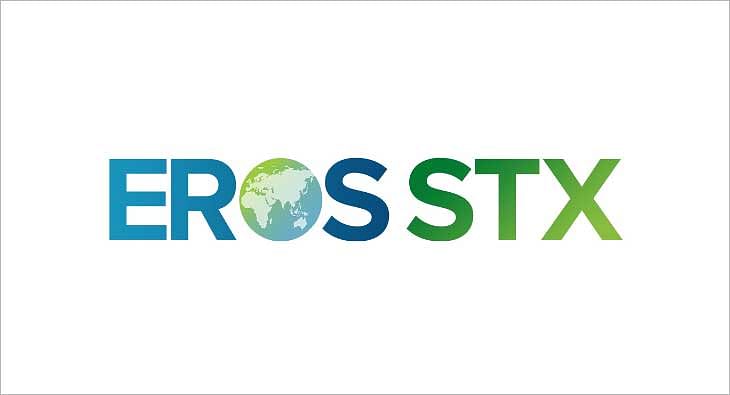 That’s a huge deal, bigger than HBO’s global $17.5M acquisition out of TIFF last year for the Hugh Jackman-Allison Janney drama Bad Education, which recently went on to win Outstanding Television Movie at the Primetime Emmys. It speaks to the intense competition in the market right now among the digital players.

There was at least one erroneous report online this week that Greenland‘s domestic release was headed exclusively to Amazon Prime. What we know to be true is that Greenland will in fact get a release on Amazon Prime in Canada, the UK and Australia after lucrative deals with the streamer. STX had been planning to release the movie itself in the UK.

The move by ErosSTX is a means to maximize its revenue on Greenland during the pandemic. The $35M production has already grossed $45M overseas, opening to No. 1 in 22 markets. Greenland will continue to roll-out theatrically in those international markets which have returned during the pandemic. We understand a China release is even in the works.

This is the second time since April that STX has shown itself to be nimble with its theatrical releases during the pandemic when box office is uncertain. We first told you that STX sold U.S. and key foreign territories on their Dave Bautista family comedy My Spy to Amazon Prime. Word was that My Spy was such a huge success on Amazon Prime after its debut on June 26 that STX is already exploring a sequel, as we also first reported.

With the domestic marketplace only 70% reopened, without major markets New York City and Los Angeles, the best means of distribution for Greenland was considered to be PVOD and streaming.

While the move to a home release is more disappointing news for exhibitors, in the end it’s a lucrative fall-back for STXEros. Previously, Greenland was set to open on Sept. 25 and moved to a TBD release date in 4Q. Like other studio movies, Greenland moved given the weak domestic marketplace which Warner Bros. has been weathering with Christopher Nolan’s Tenet, now $41.2M in U.S./Canada.