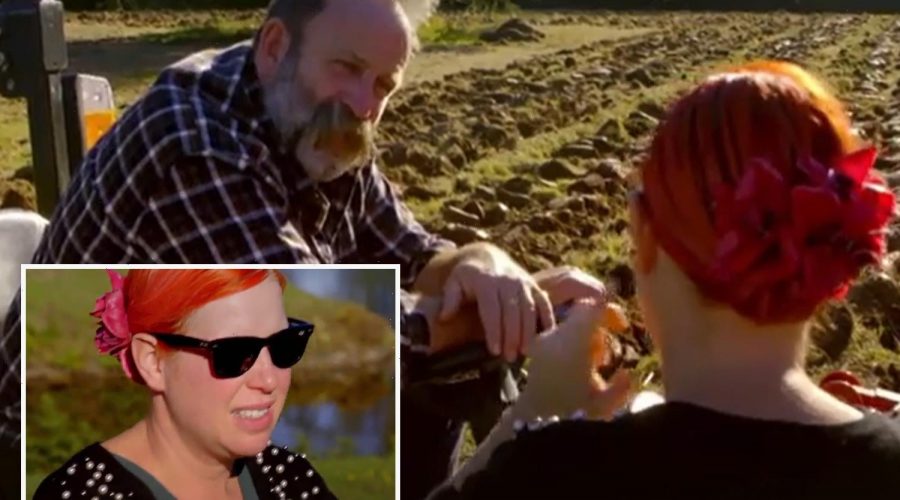 ESCAPE to the Chateau's Dick Strawbridge and wife Angel Adoree bickered over Dick "sabotaging" part of the family home.

After renovating their 19th Century French Chateau into their dream home, the couple turned their attention to the garden. 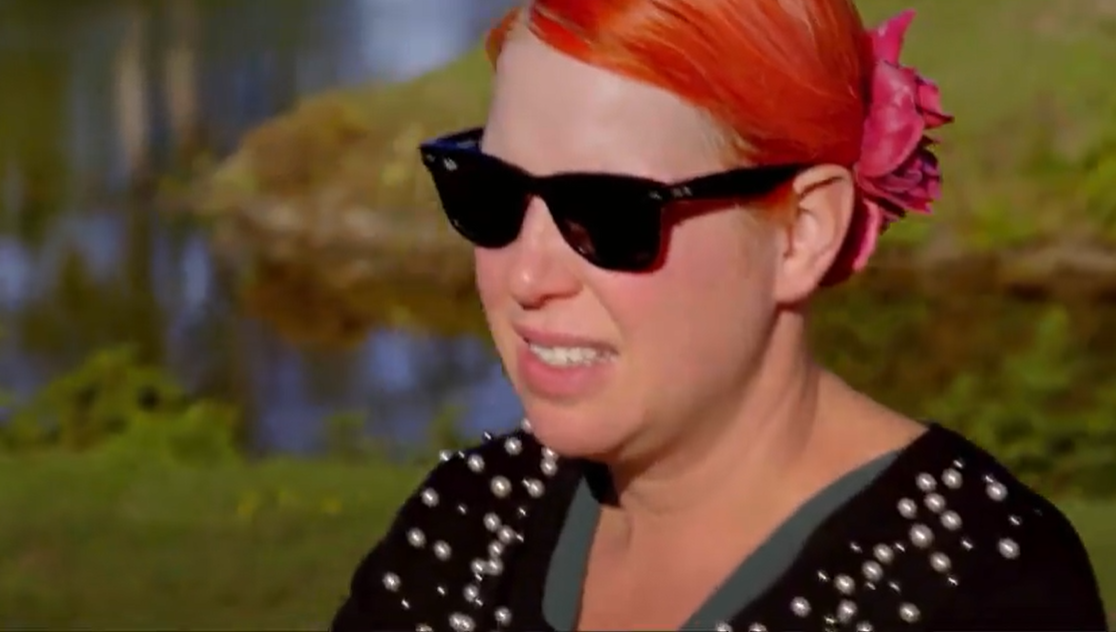 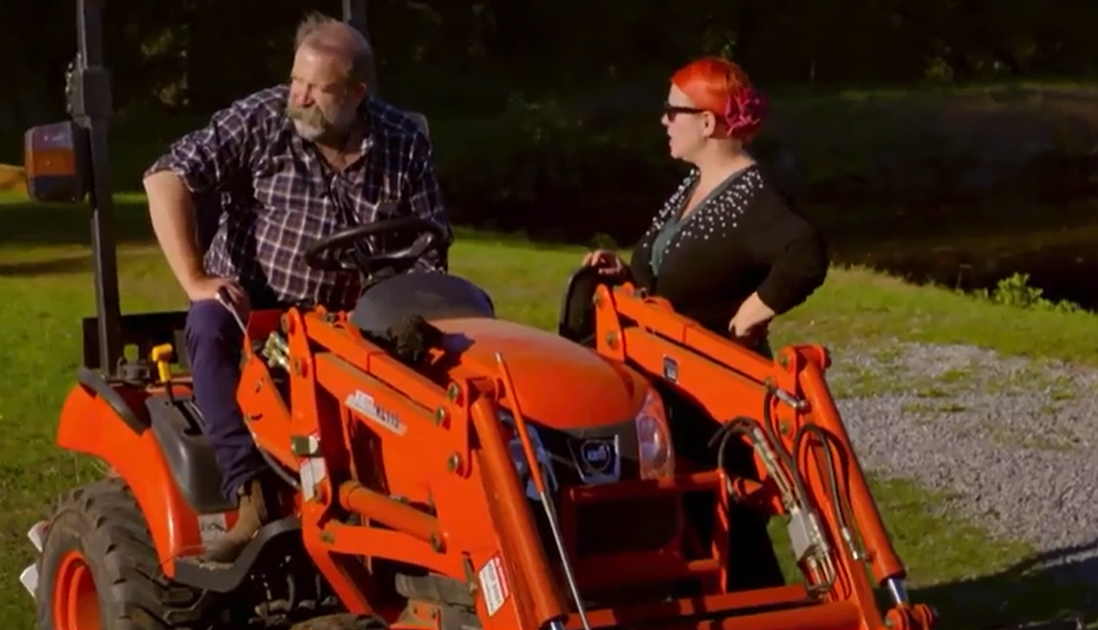 But, Angel was left unimpressed by Dick's attempt at creating a wild-flower meadow in a recent episode of the Channel 4 show.

Dick decided to create the meadow in front of the Orangery by digging up 3,500 square metres of grass.

Angel was stunned when she saw the results and said: "Is it meant to look like that? It looks like organised sabotage."

Dick laughed: "This will be all wild-flowers when we finish. Trust me.”

Pulling a rusty object out of the car Dick explained: “This is a hearse, hearse de prairie.

"It’s basically, I don’t know quite what it's going to be when we get it out here but hopefully, it’s a rake."

However, Dick hit a barrier as he didn't know how to put it together.

“Which means that they’re going to flower year after year.

"I’m going to turn this very ugly ploughed field into something beautiful.”

All Dick could do then was hope that his efforts were enough to please his wife. 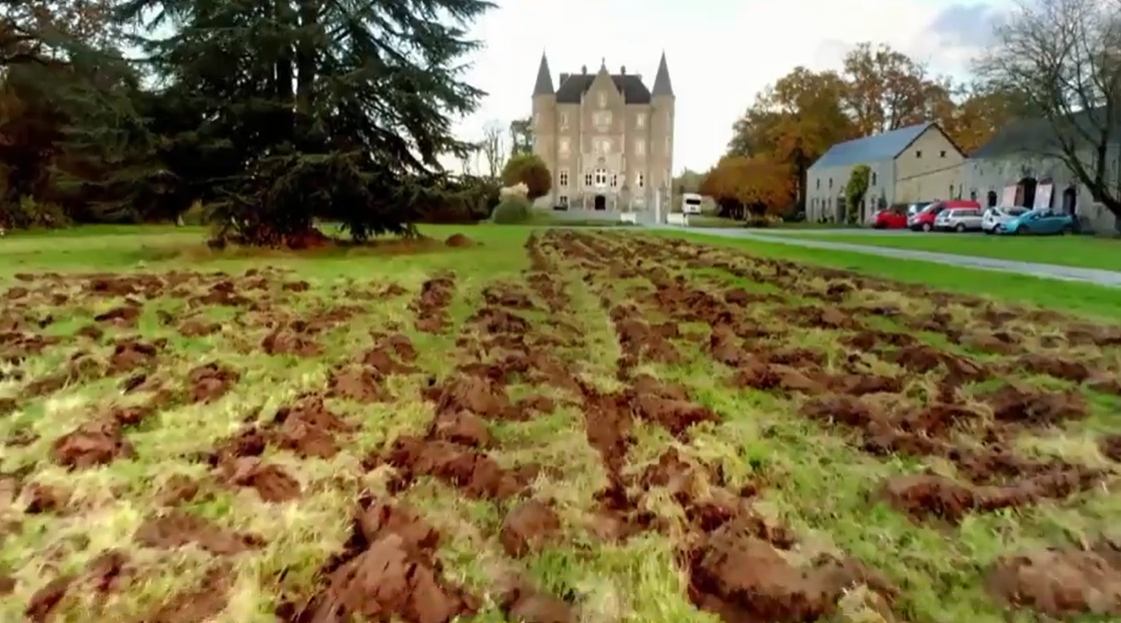 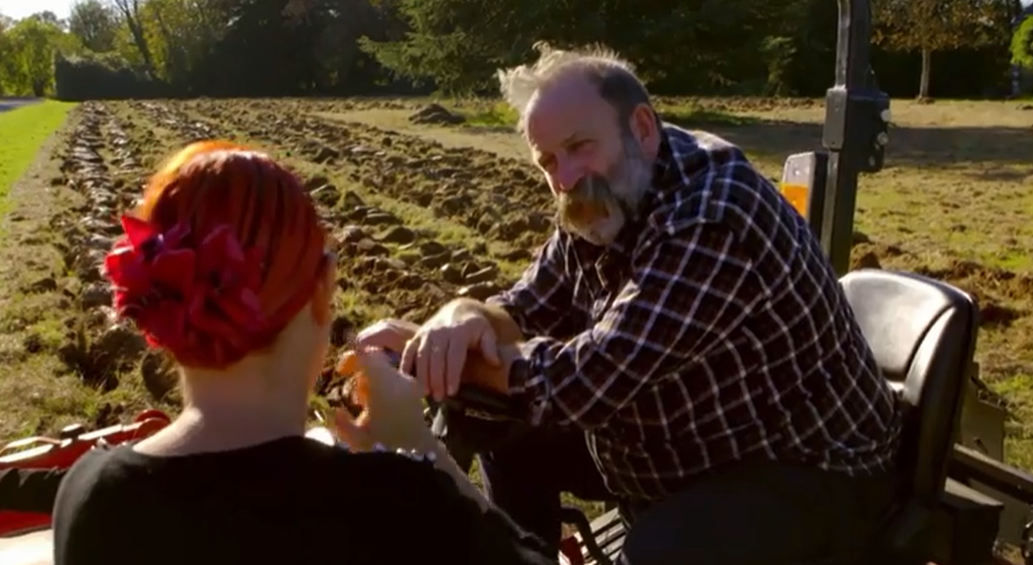 Escape to the Chateau is available to watch on All 4.