Escape to the Country guests labelled ‘out of touch’ by Jules

Jules Hudson has been a staple on BBC programme Escape to the Country since 2007, and during that time he has helped hundreds of house hunters to find their dream property in the countryside. The 51-year-old, who is also a regular host on BBC One’s Countryfile, told Express.co.uk in an exclusive interview that there are some “exciting changes” happening to the format of the show.

“We are taking you through another stage in its evolution this year with a tweaked format which I’m very excited about,” Jules teased.

“When the new show starts rolling out, I think you’ll see some very interesting and exciting changes.”

Despite the changes, Jules reassured fans that the beloved mystery house will still be part of the shake-up.

Jules has been a regular presenter on the programme since 2007 and despite working on other projects, he said he has no current plans to leave the show. 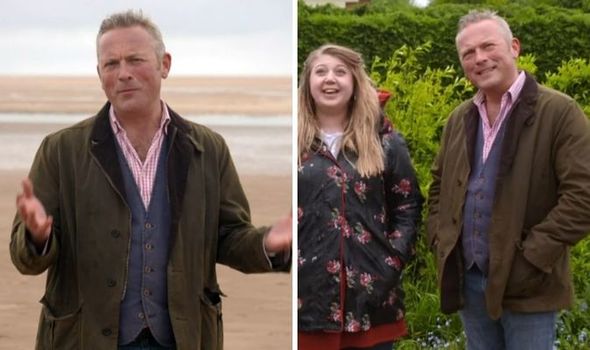 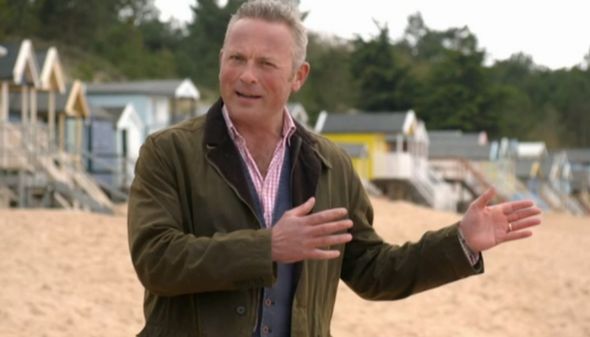 “They’ll have to carry me out,” Jules joked. “I absolutely love it.

“In many respects and I think in some small ways I’ve helped to define it.

“And that’s why I wrote the Escape to the Country handbook to bring many of the lessons that I’ve learned.

“Not just through my professional life on Escape to the Country but also my personal life.” 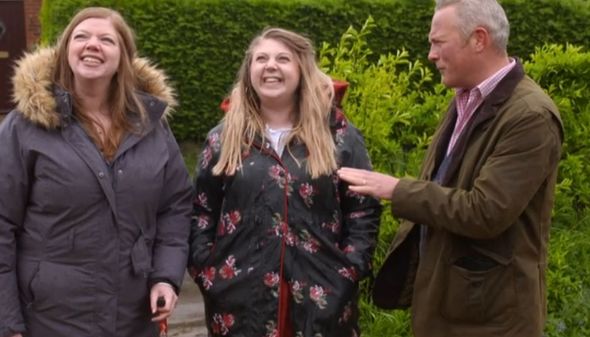 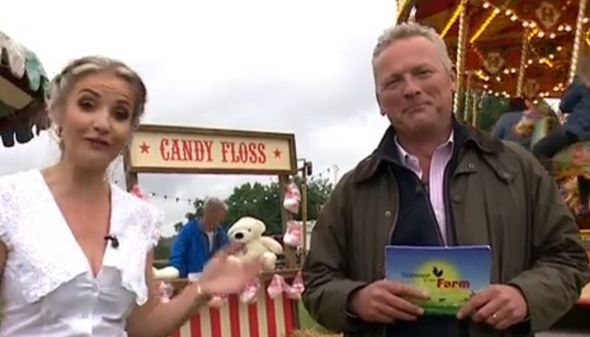 A recent episode of Escape to the Country saw Jules helping a mother and daughter find their dream home in Norfolk.

Mother Poppy was looking to relocate to Norfolk with the help of her daughter and had a budget of £325,000 to spend.

After showing them a number of properties – including the mystery house – Poppy explained to Jules that she had fallen in love with the thatched cottage property.

She went on to add that she also liked the mystery house.

Although, in the end, Poppy couldn’t decide which house to put an offer in for, so she explained to Jules that she needed to think about it more.

The TV personality, who has just finished filming the Channel 5 series, Summer on a Farm, went on to discuss what it was like filming live, especially with animals involved.

He explained: “I wouldn’t say I get scared, but it does focus your mind [when filming live] put it that way.

“There’s a lot going on and there’s a lot to think about, but we are blessed that we are in such great company.”

“We’ve got a fantastic crew, Helen [Skelton], my co-host is just a joy,” he added.

“And of course, we’ve got the animals, the farmers, the vets and such a fantastic range of people.”

Jules, who is also an archaeologist, will be taking to the stage over August Bank Holiday for Channel 5’s first-ever ‘5 on the Farm’ festival.

Speaking about the upcoming festival, Jules began: “It is going to an opportunity for everybody who has followed our exploits, Amanda Owen and The Yorkshire Vets to come along and have a chance to meet and greet.

“Not just us but perhaps more interestingly, and more importantly, the animals.

“I think having the chance to come here for what we hope will be three sun-drenched days in August.

“With any luck, we can put the lockdown behind us and celebrate what we love about rural life.

“It is the first one that I’m aware of, and to be a part of it is a huge privilege.”

Escape to the Country airs weekdays at 3pm on BBC One and 5 on the Farm festival is taking place at Cannon Hall Farm, Yorkshire over August Bank Holiday.