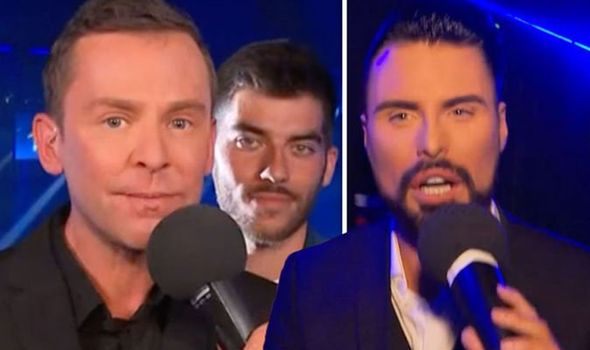 Eurovision 2019 came to an abrupt end this evening as the show came to a sudden conclusion for viewers in the UK, leading the BBC to issue a statement on air.

The message appeared some moments after the scenes of jubilation from Tel Aviv in Israel cut to a black out.

Appearing on screen, the message read: “We are sorry for the break in this programme and are trying to correct the fault.”

It was later the message was taken off screen as the end credits for the semi-final were played out before the night’s programming schedule resumed on BBC 4.

14/05/2019 TV & Movies Comments Off on Eurovision 2019: Show CUTS OUT as BBC4 forced to apologise for huge technical fault
Lifestyle