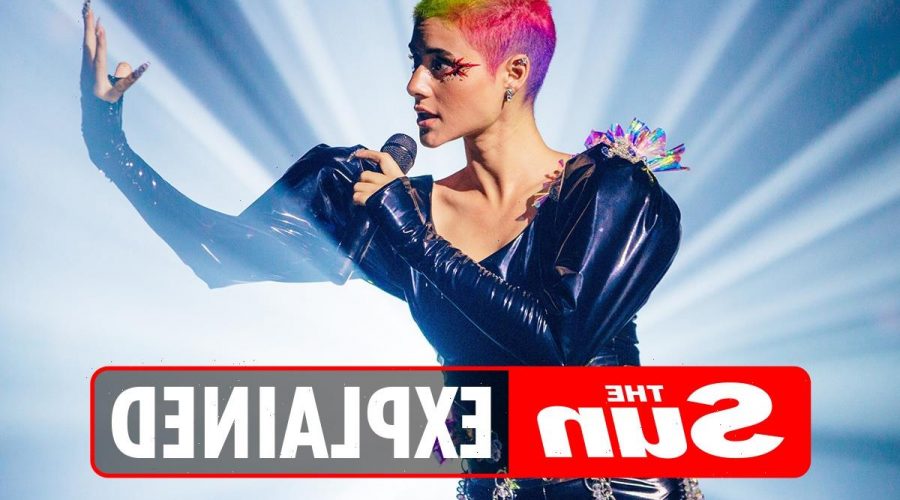 EUROVISION may not be back until May 2022, but fans are already looking forward to its' return. 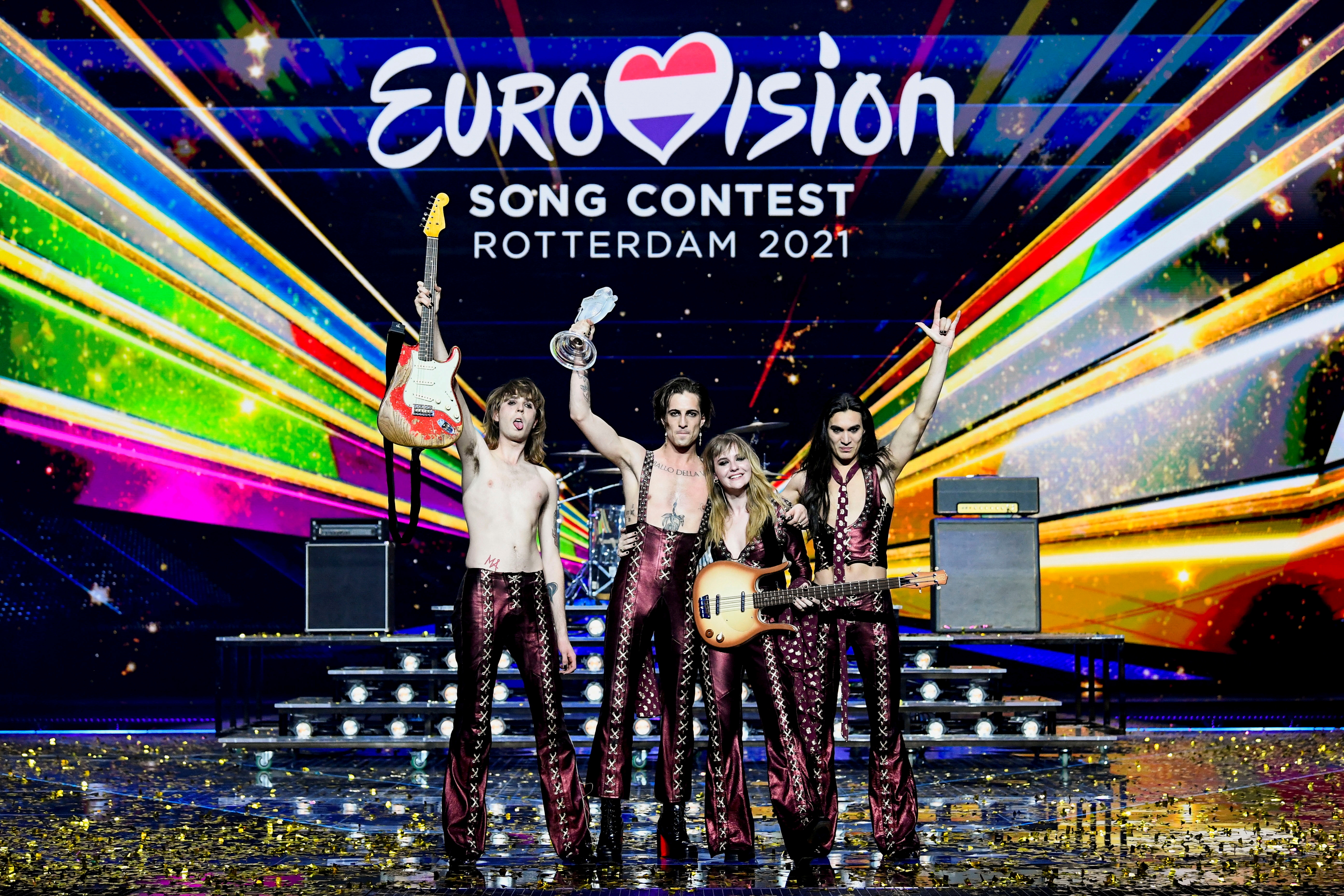 How many countries will participate at Eurovision 2022?

So far, 32 countries have confirmed that they'll be entering Eurovision 2022 – although only one has confirmed who they'll be sending to Turin.

Footballer and former Voice Contestant Jeremie Makiese will be representing Belgium, but the rest of the acts remain a mystery!

Here's the full list of countries that will definitely be competing (as of October 11, 2021), although more are expected to join in as we get closer to the big event:

Will the United Kingdom be at Eurovision 2022?

The UK may not have officially confirmed its' return to the song contest, it looks likely that we'll be returning – despite not winning a single point in either 2021 or 2019.

The UK hasn't missed a year since 1959 and will automatically qualify for the finals due to their high contribution to the European Broadcasting Union.

Italy, Germany, France and Spain are also set to bypass the semi-finals because of this.

Will we see any debuts at Eurovision 2022?

No new countries have – so far – been confirmed to appear.

However, after Australia joined in 2015, it looks like it's possible we could be seeing newcomers from just about any and every corner of the world. 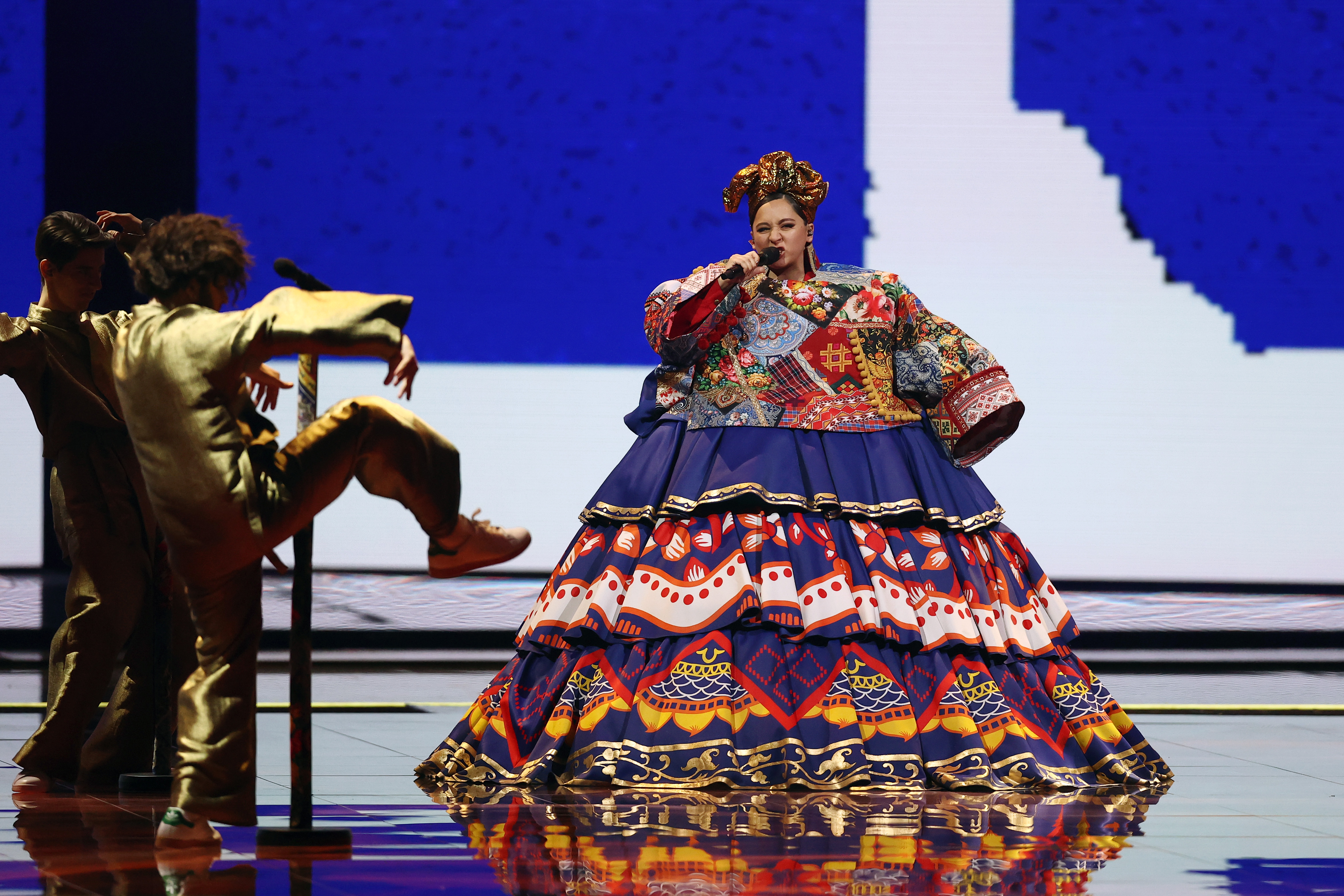 Will there be any returning countries at Eurovision 2022?

So far, 32 countries are set to return to Eurovision.

However, there are a number of song contest regulars who are yet to officially confirm a comeback.

These include Russia, who won the contest back in 2008 but were controversially barred in 2017, and the United Kingdom who, despite poor performances in recent years, have actually been crowned victorious five times.

Ireland – who are still the reigning champs with a staggering seven wins – have, however, confirmed that they'll be back in hopes of getting lucky for an eighth time.

11/10/2021 TV & Movies Comments Off on Eurovision 2022: How many countries will participate in the song contest?
Lifestyle