Not since Tom Cruise and Dakota Fanning battled aliens in 2005 have we seen a major screen adaptation of The War of the Worlds. The H.G. Wells classic has been turned into a BBC television miniseries and is set to air this fall.

BBC One just released its first trailer for the show and itpromises to deliver on the horror and drama aspects that the tale is known for,with a sprinkling of special effects. Here’s what’s known so far about the newseries. 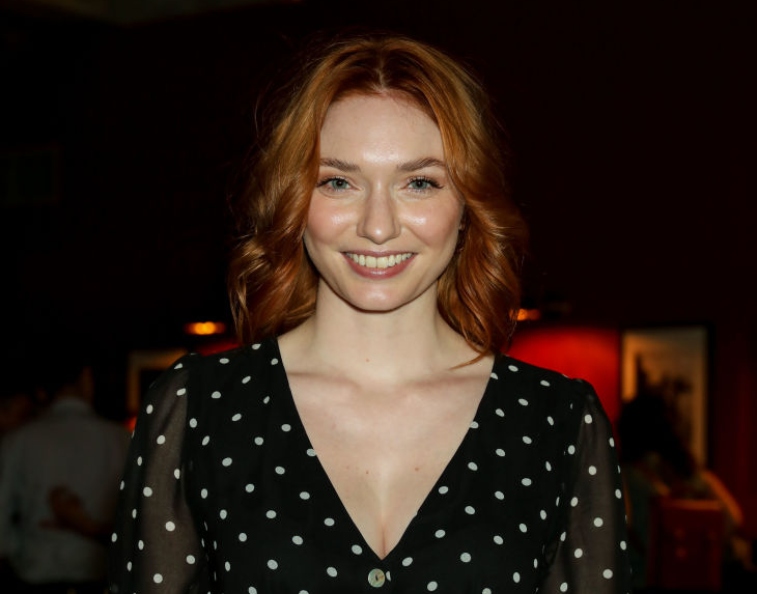 The story is set in the 19th century

Similar to the book that it’s based on, the TV series will be set in the late 1800s in England, leaning on the text’s setup of an invasion from Mars. If you recall, the first few lines of Wells’ tome begin with:

“No one would have believed in the last years of the nineteenth century that this world was being watched keenly and closely by intelligences greater than man’s and yet as mortal as his own; that as men busied themselves about their various concerns they were scrutinised and studied, perhaps almost as narrowly as a man with a microscope might scrutinise the transient creatures that swarm and multiply in a drop of water.”

Can you imagine trying to battle alien forces with late 19th century resources? If you’ve read the book, then probably so, but if not, this show will help you to do so.

Fans of Wells’ literary work are excited about the fact that this show is set close to the time period in the original text. Friends, this is not a modernized retelling.

The War of the Worlds. They're coming. #TheWaroftheWorlds

Writer Peter Harness told BBCNews that he wanted to stay true to the novel:

“The version of ‘The War of the Worlds’ that I wanted to make is one that’s faithful to the tone and the spirit of the book, but which also feels contemporary, surprising and full of shocks: a collision of sci-fi, period drama and horror.”

A young couple will be the main protagonists

According to ITV Studios, the story centerson a young couple named George (played by Rafe Spall) and Amy (played byPoldark’s EleanorTomlinson) who along with George’s older brother and a scientist called Ogilvy,are trying to survive.

“After a huge meteor strikes Horsell Common in Surrey, England, the inhabitants of Earth face a vicious attack by an unknown alien race. Amidst the chaos, George leaves his loveless marriage in the hope of starting a new life with Amy, despite the condemnation of the community around them.

But George and Amy, alongside every other human on the planet, soon find themselves fighting for their survival against a ruthless enemy beyond their comprehension – an enemy determined to destroy humanity and conquer the planet.”

In the book, the narrator and his brother wound up fleeing the invasion in search of safety. The romantic twist in the TV show will add another dimension and another set of stakes.

BBC ‘War of the Worlds’ is a three-part series

The War of the Worlds will air in three separateparts, but no release date has been given for the sci-fi drama. Originally, itwas supposed to drop in the winter, but the date was moved up. Although theseries will premiere in Europe and a number of foreign territories, it isunclear if it will be available to watch on BBC America.

But no worries on that, because Fox also has its own adaptation in the works. Gabriel Byrne and Elizabeth McGovern will star in that eight-part series set in modern times. No further details have been released.