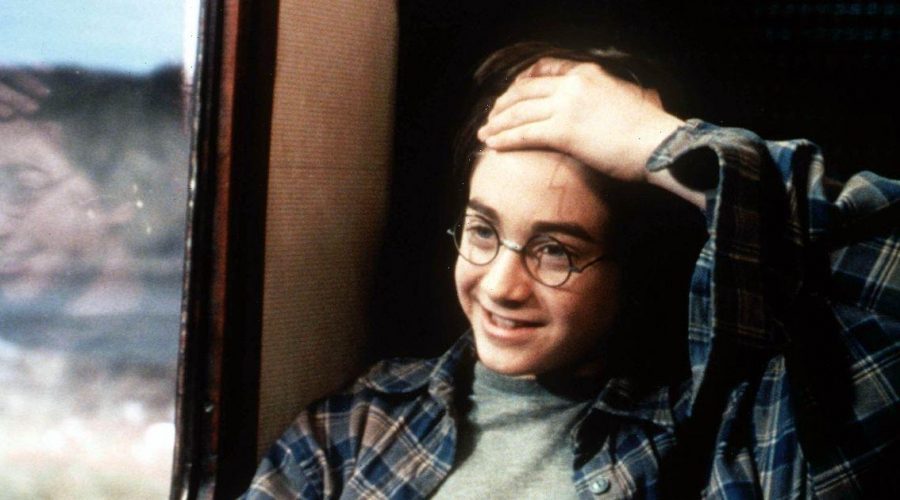 Stars of the films in the adored Harry Potter franchise are set to return for a much awaited reunion.

The show, Harry Potter 20th Anniversary: Return to Hogwarts, will mark two decades since the release of the first film, Harry Potter and the Philosopher's Stone, in 2001.

A new trailer has teased the reunion, containing a Hogwarts letter and the beloved Hogwarts Express.

It catapulted the young Daniel Radcliffe and co-stars Emma Watson and Rupert Grint to global stardom at a very young age.

So, how can you watch the reunion and will it be available in the UK?

How to watch the Harry Potter 20th Anniversary: Return to Hogwarts' special in the UK Sky TV and its streaming service NOW TV have delighted fans in confirming that the special Harry Potter 20th anniversary reunion will be available for all Potterheads in the UK.

Zai Bennett, Sky MD of Content UK & Ireland, said: "20 years ago we welcomed a little bit of cinema magic into the world as Harry Potter and the Philosopher’s Stone had its big screen debut.

"It’s a franchise like no other, enchanting generations of children and adults alike. We’re marking the occasion by adding every film in the Wizarding World film series to our cinema line-up this festive season and we’re thrilled to be the exclusive home of the next piece of Hogwarts history."

To watch the reunion on NOW, you will need an Entertainment Pass. These can be bought for £9.99 and there is also a seven-day free trial for new subscribers.

What date and time will the Harry Potter reunion show be airing on Sky?

Harry Potter 20th anniversary: Return to Hogwarts will be available on Sky TV and its streaming service NOW in the UK from January 1, 2022.

Thankfully, this will be the same day it is due to air in the US on HBO Max, so you won't be feeling left out.

In a statement, Tom Ascheim, president of Warner Bros. Global Kids, Young Adults and Classics, said: "It has been an incredible journey since the debut of the ‘Harry Potter and the Sorcerer’s Stone’ film, and witnessing how it has evolved into this remarkable interconnected universe has been magical to say the least."

"This [show] is a tribute to everyone whose lives were touched by this cultural phenomenon — from the talented cast and crew who poured their heart and soul into this extraordinary film franchise to the passionate fans who continue to keep the Wizarding World spirit alive 20 years later."

Which Harry Potter actors will be appearing in the reunion show?

The magic of Harry, Ron and Hermione will all be presented through Daniel Radcliffe, Rupert Grint and Emma Watson.

They will be joined by a host of other names on screen. A teaser trailer revealed the appearance of Mark Williams on the Hogwarts Express.

Also joining the show are the following cast members: