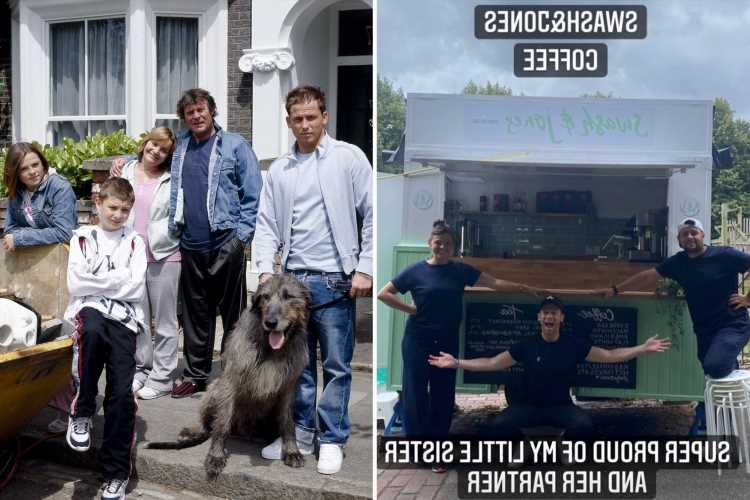 EX-EASTENDERS star Joe Swash's rarely-seen sister has launched a coffee shop stall after being axed as his on-screen sibling.

The 39-year-old shared his pride as he showed off Shana's new business venture, Swash and Jones Coffee, with her partner. 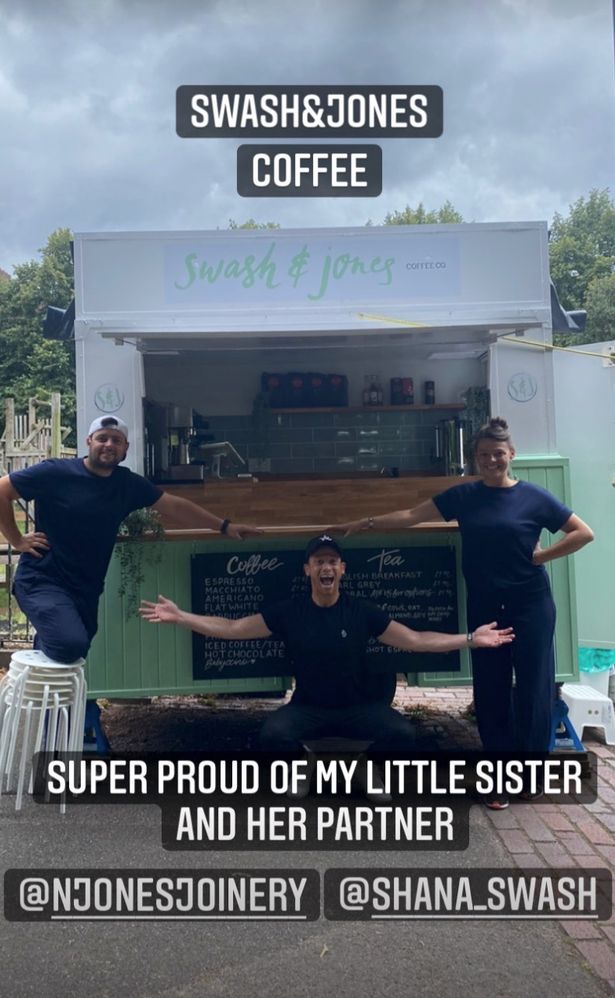 “Super proud of my little sister and her partner,” he wrote on Instagram as he posed in front of the stall.

Joe launched to fame on the BBC soap working alongside his real-life sister Shana in 2004.

She played the role of Demi Miller until 2006, before it was announced that her part was to be cut along with that of her on-screen mother Rosie.

Despite an online petition from upset and angry fans pleading for them not to be axed, both characters left the show in July that year.

Shana has continued her acting career since leaving EastEnders.

In 2008 she starred in the Scottish soap River City as the daughter of Shona Malone.

In 2009, Shana performed in Proud, a play at the Above The Stag Theatre.

She also won praise for her part in the 2016 film My Feral Heart where she played a young carer at a care home for adults with learning difficulties.

While Shana has stepped away from the spotlight, Joe's a famous face on TV alongside his fiance Stacey Solomon. 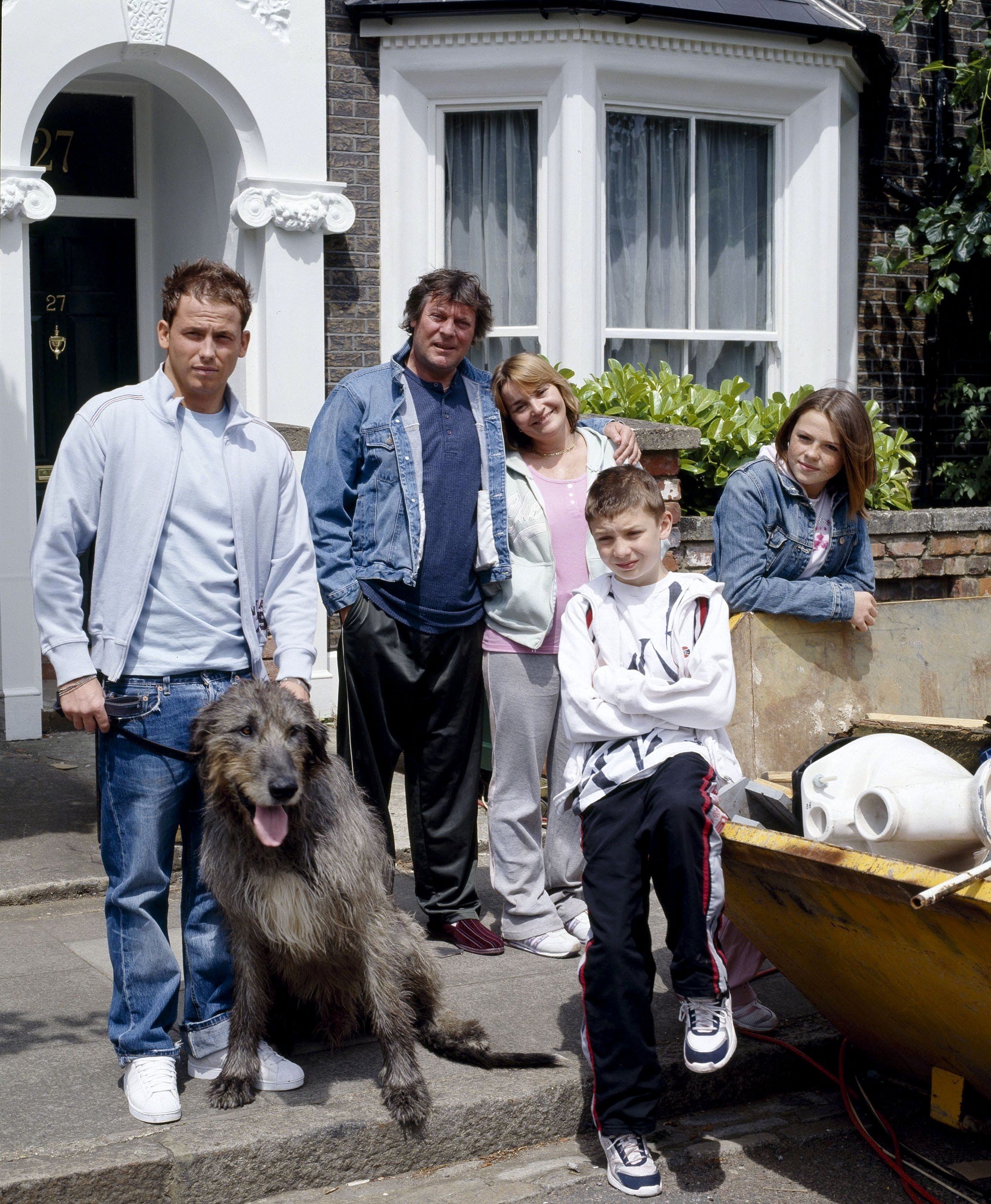 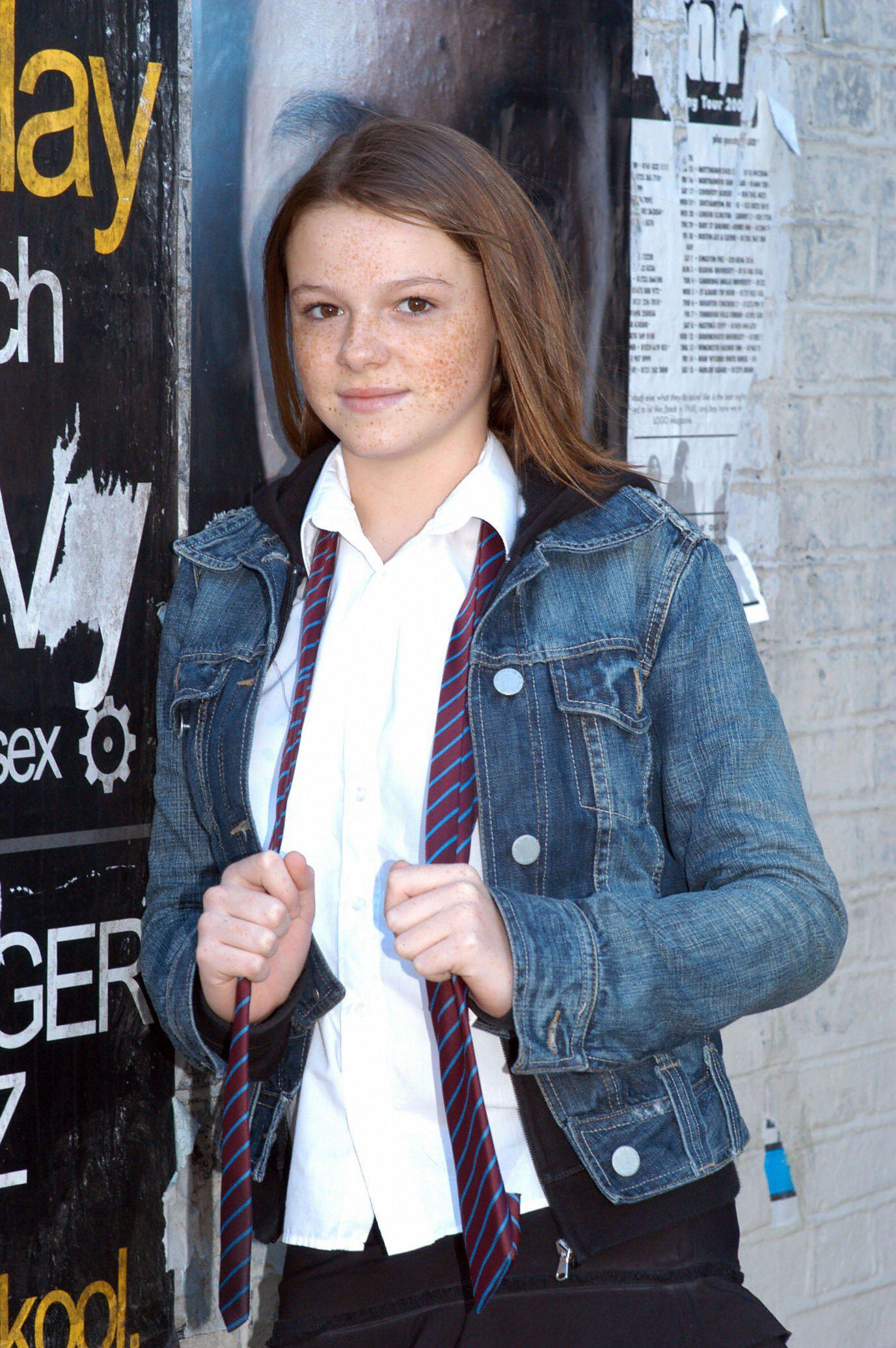