The former Love Islanders and Big Brother legend will be looking for love again on MTV's newest programme out this Autumn.

The Ex On The Beach spin-off show trades in the typical sandy paradise for London city life.

It will follow a similar format to Ex On The Beach, with the celebs former flames making surprise appearances to either make or break their 'holiday', but will be filmed in London due to the ongoing coronavirus pandemic.

And the tablet of terror is back to stir things up as the celebrities have the awkward decision to chose their blind date or an Ex star for a second date.

Ex In The City was filmed in London under the new name before the second lockdown, with coronavirus travel restrictions preventing production from taking place on a sun-soaked beach as usual.

Despite the change in location, the reality series is set to be as juicy as ever – with 25-year-old Summer Monteys-Fullam said to be a late addition after she had a secret fling with TOWIE's Liam 'Gatsby' Blackwell. 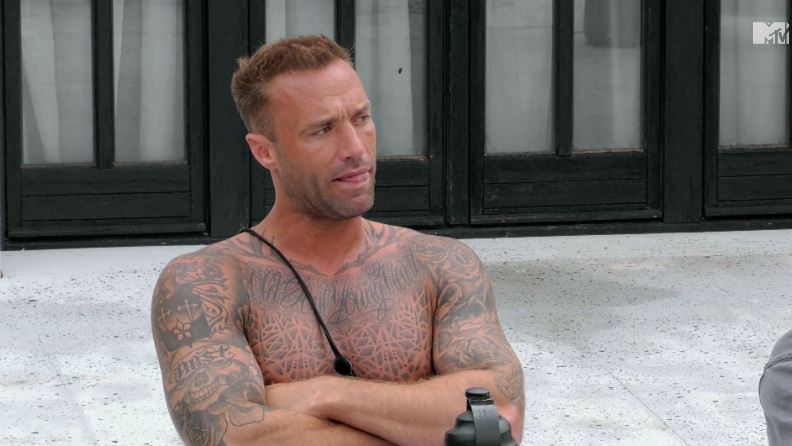 She was first linked to Gatsby last December, although they have never publicly commented on their romance – with it yet to be seen whether the pair are looking to rekindle the flame on Ex In The City, or get revenge on each other.

Meanwhile, The Sun revealed Calum Best signed up and it will be his 45th reality show appearance since first shooting to fame in 2005 on Celebrity Love Island.

Despite already appearing in MTV's Ex On The Beach earlier this year, the TV personality, 39, is still looking for love on the show's spin off.

Celeb Ex In The City premieres Tuesday 8th of December at 9pm on MTV.