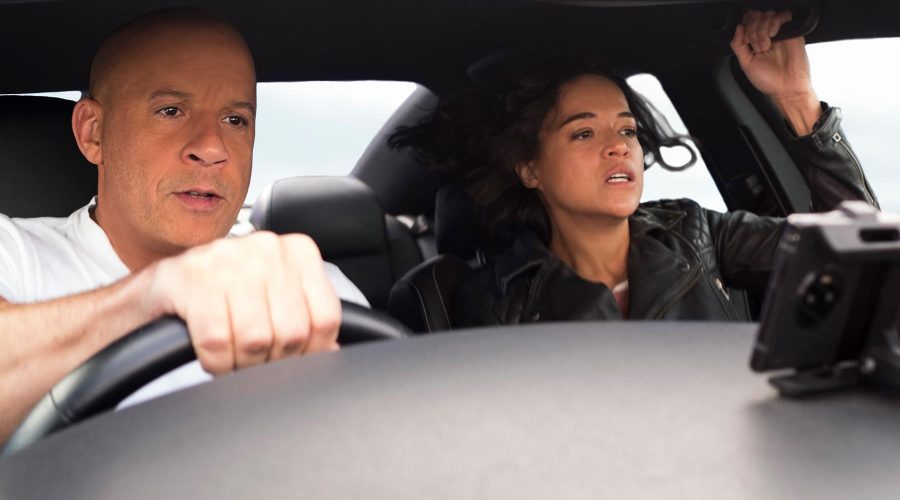 Over a year after F9 was originally set to arrive in theaters, the ninth installment in the Fast & Furious saga has announced its new release date — June 25th — and with it a new trailer for the blockbuster.

The first trailer for F9 was unveiled way back in January 2020, prior to the pandemic. Nearly 15 months later, the latest preview offers three minutes of non-stop action in order to entice fans back to their local multiplexes to see the sequel, which pits Vin Diesel’s Dom Toretto against his own brother, played by John Cena.

The latest chapter in the now-20-year-old franchise — the original film was released in June 2001 — features all the globe-trotting and death-defying stunts of its predecessors, with one strange new addition: Vehicles that somehow levitate in the air thanks to in-car magnets.

In addition to Diesel, Michelle Rodriguez, Tyrese Gibson, Ludacris, Jordana Brewster, Nathalie Emmanuel, and Sung Kang (whose character was killed off in an earlier film yet somehow comes back) all return for the latest installment, as does Charlize Theron’s supervillain. Helen Mirren also reprises her Fast universe role as the mother of a character played by Jason Stratham, who does not appear in this one. (While both Cardi B and Ozuna make appearances in F9, neither show up in the new trailer.)