Fake Drake is garnering nationwide attention as he elevates himself by impersonating the well-known rapper. 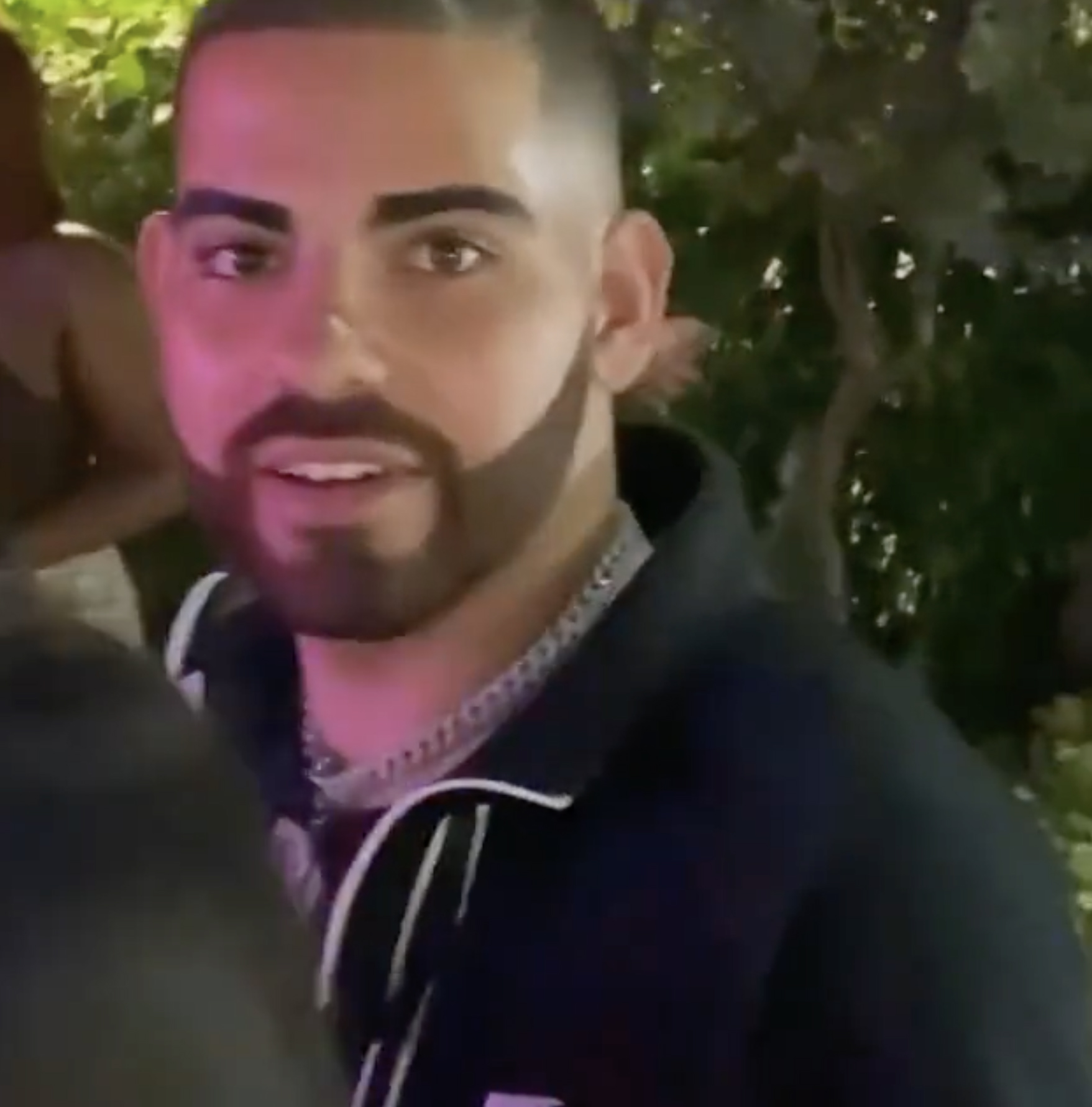 Who is Fake Drake?

News of the Drake imposter went viral after Canadian rapper Tory Lanez called him out at a performance in a Miami, Florida club.

Fake Drake is getting recognition from the rapping community, making him a minor celebrity in his own right.

The Drake imposter looks eerily similar to rapper Drake from his clothes to the signature heart-shaped haircut.

A woman posted a video on Instagram of her meeting, who she thought, was Drake. The caption of the video is captioned, “I bumped into Drake,” before the doppelgänger quickly walked away.

As of November 16, the video has gotten over 3.4million views, and comments ranged from “N****s wake up and be like yeah ima be Drake this year,” to “He really told his barber I want the same heart Drake got.”

What is happening at Fake Drake’s performances?

Moving on from Miami, Fake Drake was seen at clubs in Los Angeles, where he performs covers of Drake’s albums.

The difference after being called out by Lanez, is Fake Drake now introduces himself before each show to say he isn’t really Drake.

Fake Drake, who’s real name isn’t yet known, started off his show at Club Story in Miami by saying, “Is it really Drizzy? Nah, you dizzy.”

He then referenced Drake’s 2018 hit, God’s Plan, and said, “I'm from Toronto. I came here six days ago, and I blew up. Tory Lanez posted me in his (Instagram) story. We just riding this s**t, It’s all part of God’s Plan.”

Certain clubs are not allowing Fake Drake to perform or enter the establishment, but fans continue to gather and take photos with him, at any club he appears.

What are people saying about Fake Drake?

Although Drake has not commented on his doppelgänger, fans have had a positive reaction, with many saying he should take advantage of his momentary rise to fame.

DJ Akademiks posted a video of Fake Drake performing at Club LIV in Miami on October 17 with the caption, “Fake Drake shutting down Club Liv in Miami .. yall think he should get bookings or na??”

One person responded to the post and said, “He might as well make a song before his clout run out.”