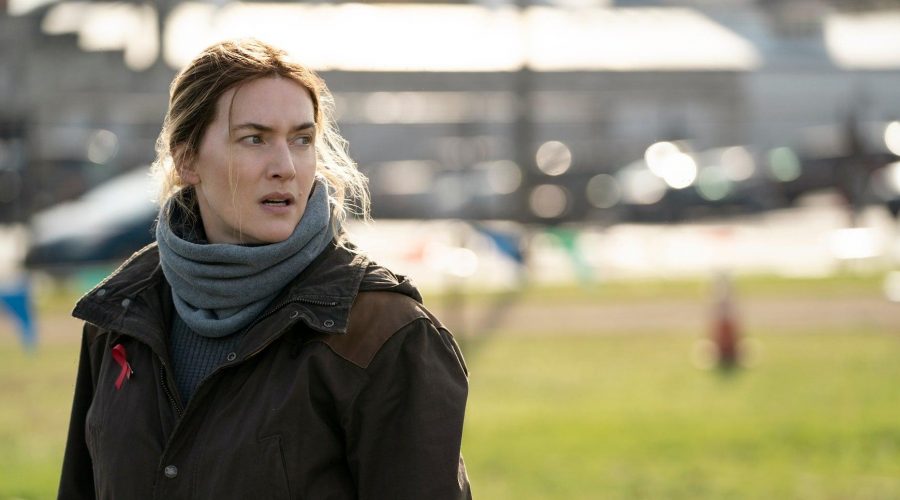 Never thought I’d be someone who looked forward to Sunday nights but then HBO dropped Mare of Easttown and it’s officially my reason for getting through the week. This past Sunday’s episode left us with even more questions about who killed Erin, and frankly I can’t physically wait for next week’s episode. So thank god for internet sleuths and spoilers.

Much like Mare, fans are taking their detective work to the next level, and what we have here is 1) a spoiler hidden in the trailer for Episode 5, and 2) a clue about who was driving that van when Missy was abducted.

On that note: SPOILERS ARE AHEAD. Don’t continue if you don’t want some very convincing hints at who two likely candidates for Erin’s murder are. You’ve been warned!

Spoiler One: Who Does Mare Hit?

The preview for Episode 5 briefly shows Mare hitting someone over the head, and Reddit user u/rk731 went ahead and enhanced the shot…showing someone who looks a LOT like Dylan’s father.

We never see the face of the person driving Missy in a van, but we do get a brief shot at the side of his face, and um…that sideburn looks familiar. Reddit user u/night__hawk_ dropped a side-by-side and TBH it looks a lot like Deacon Mark (click the Reddit post to un-blur). But it could also be Dylan’s dad?!

Welp, that’s all for now, LITERALLY CAN’T WAIT TIL NEXT WEEK’S EP FOR SOME ANSWERS, now excuse me while I go search for my chill since I’ve clearly lost it.

You love fan theories. So do we! Let’s overanalyze them together.