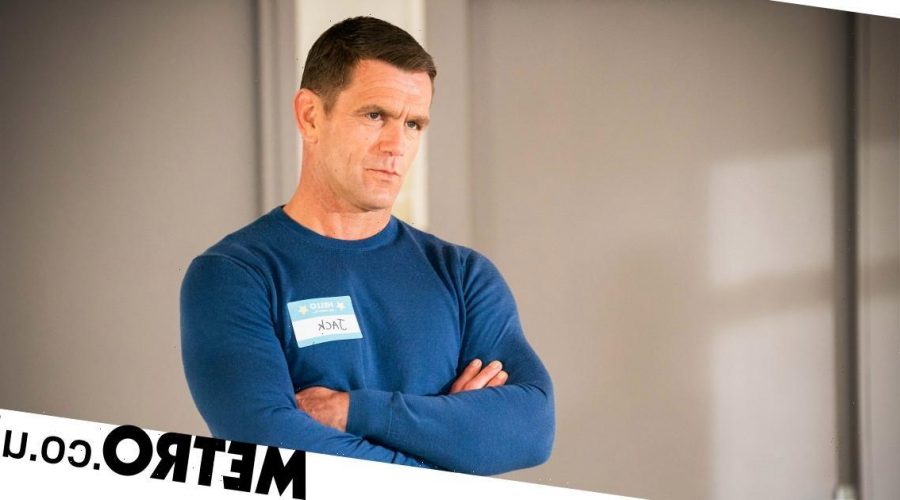 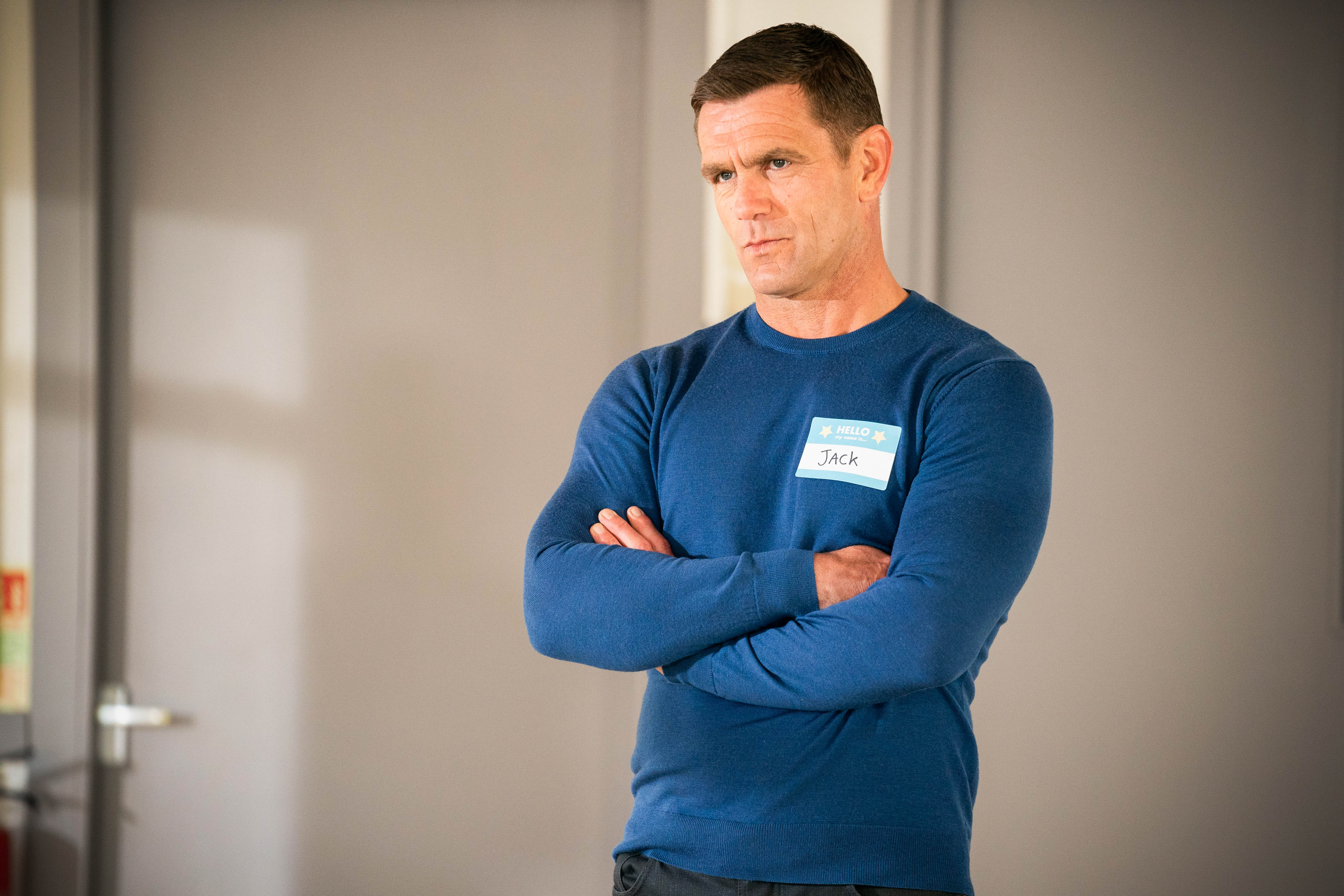 Yes, Jack has struggled to find ‘the one’, and although many would argue that he and Ronnie Mitchell (Samatha Womack) were destined to be together, tragedy ensued when Ronnie died several years ago.

The copper, however, is incredibly happy with Denise Fox (Diane Parish), who he recently asked to marry him.

Chelsea’s (Zaraaah Abrahams) return threatened to ruin all that though – especially when she tried to seduce him!

Will Jack and Denise live happily ever after? That remains to be seen!

In the real world, however, actor Scott is happily married to music producer and singer Estelle Rubio.

Scott has featured in numerous programmes over the years, such as Heartbeat.

He’s arguably most to known to viewers as DS Phil Hunter in The Bill – a role he portrayed for five years, between 2002 and 2007.

He made his first appearance as Jack Branning in EastEnders back in 2007.

Jack has featured in a lot of huge stories over the years, but is arguably mostly remembered for his relationship with Ronnie – not to mention his feud with brother Max (Jake Wood).