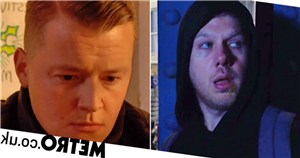 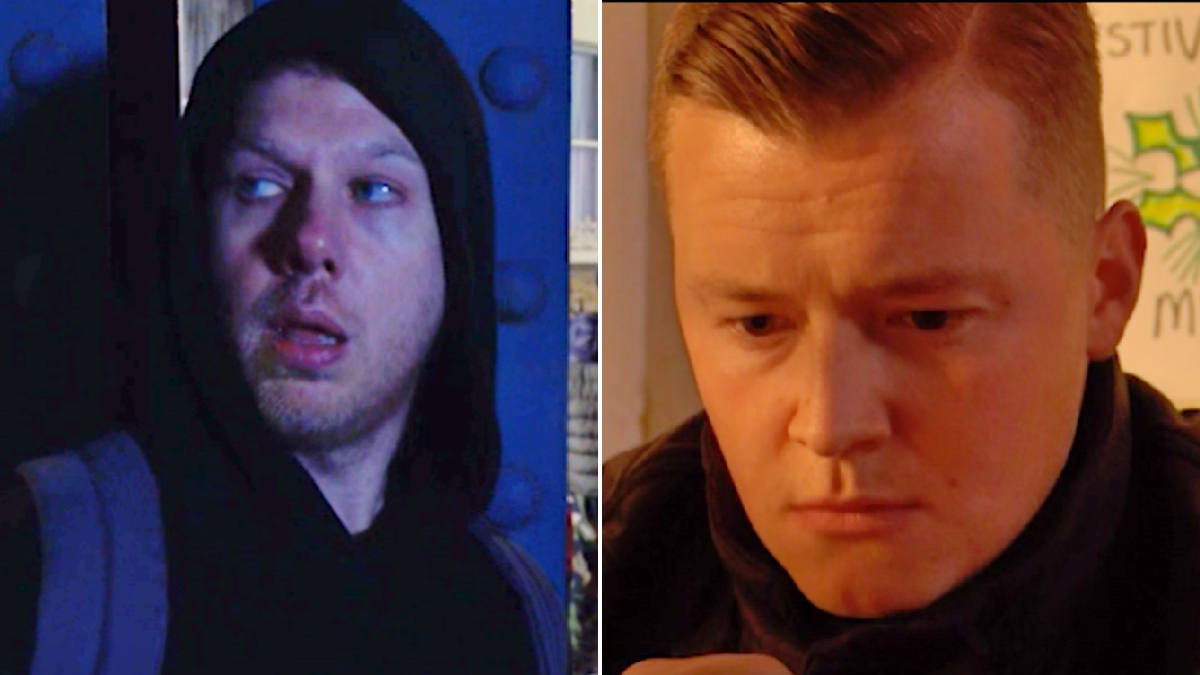 EastEnders aired dark scenes on Tuesday (December 28), as extremist Neil (Thomas Coombes) decided to ‘up the ante’ in his mission to destroy the new Mosque in Walford.

The far-right ring-leader met with Aaron Monroe (Charlie Wernham) during the hour-long offering of the serial drama, claiming that they need to take their plan to the next level.

Aaron, as viewers know, previously suggested that he and Neil set the Argee Bhajee, which is the site of the new Mosque, on fire in a bid to ‘make a statement’ for their ’cause’.

‘[Christmas] is where we start then,’ he said during an episode broadcast on Monday December 13. ‘[There’s a] Few people round here that need teaching a thing or two.

‘How are they going to put a Mosque in a build that ain’t there? That’s our statement.

‘We’ll take their restaurant – their wannabe Mosque – and we’ll burn it to the ground.’

Neil, however, changed the plan on Tuesday, after browsing the web for ‘research’ purposes. The extremist then met with Aaron, and suggested that – instead of burning the building to the ground – they set off an explosive device.

Neil, however, made it clear that he was deadly serious, telling his associate that there ‘ain’t no war without casualties’.

Aaron was taken aback, and subsequent scenes saw him concerned for sister Dana (Barbara Smith), as he feared a potential explosion could cause damage to the Albert, which is where Dana would be when the blast goes off on New Year’s Eve.

Neil was later seen entering the Argee Bhajee in a hood, presumably planting the explosive. But will his horrific plan go ahead? And will lives be lost?

The next episode of the soap will see Aaron do his utmost to deter Dana from going to The Albert, which leaves Harvey (Ross Boatman) suspicious.

The cab driver later spots his son in the company of Neil, and his blood runs cold. Will he get the truth out of Aaron about what he’s planning?

EastEnders continues Thursday December 30 at 7:40pm on BBC One.