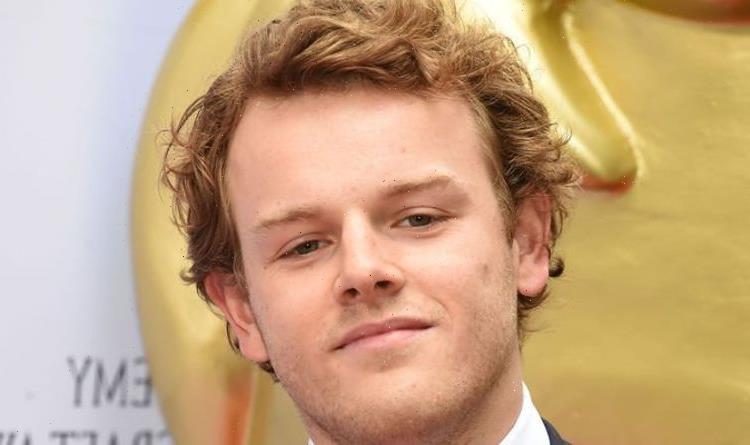 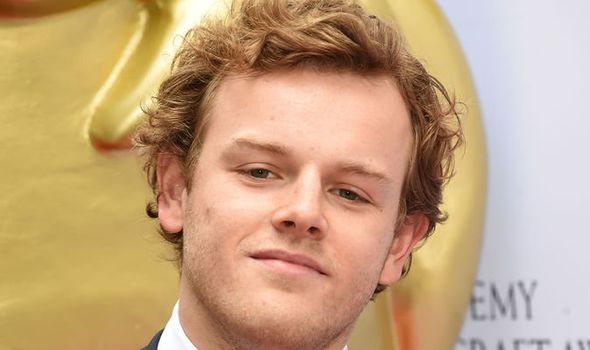 And the 27-year-old actor became racked with nerves after joining the cast.

He recalls: “Farmers would come up and ask what we were filming, and when we told them, they’d bark, ‘Don’t mess it up’.

“That’s when I clicked that the original was really dear to a lot of people.

“We’ve had some incredible reviews, but the fact that it’s lived up to those guys’ expectations is one of the best reviews we’ve had.”

Callum rose to fame in ITV hit The Durrells as Leslie before landing the role of Yorkshire vet Farnon.

Having been rejected by BBC executives who feared reviving All Creatures would fail to attract the huge interest of its predecessor — which ran from 1978 to 1990 — the show was snapped up by Channel 5.

It is now their highest-rated show for five years, with audiences topping 3.3 million and set to return to TV screens next week.

Callum believes much of its success on both sides of the Atlantic was down to being an antidote to the gloom of the pandemic. He told Radio Times: “In the UK people really wanted escapism from the lockdown and in America it came out in the week of the Capitol riots.”

The actor, who grew up in Stockton, County Durham, joked that the role has also finally seen him accepted by the father of his actress girlfriend Callie Cooke, with whom he lives in south London.

The new edition of Radio Times is on sale from today