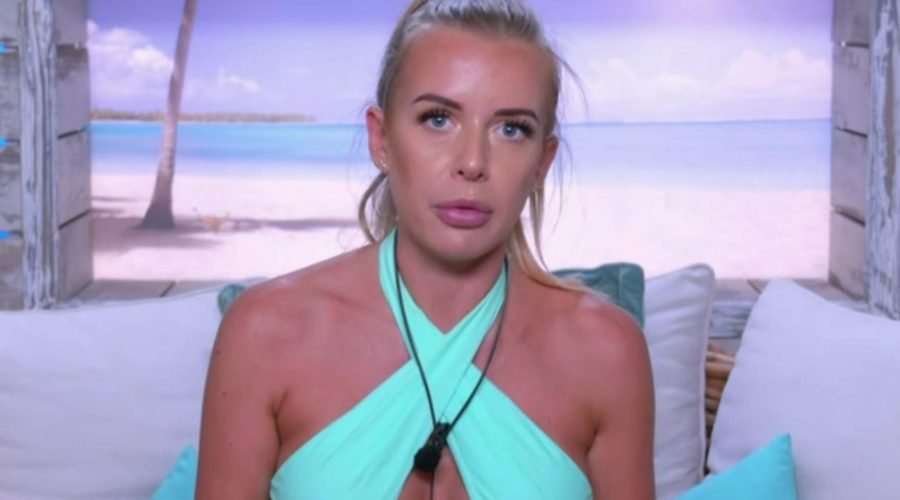 IN a savage take down of her fellow Love Island stars, Faye broke a massive show rule last night.

The Islander performed a "roast" as part of the "talent show", which aired last night – hours after she had a huge bust-up with the rest of the villa. 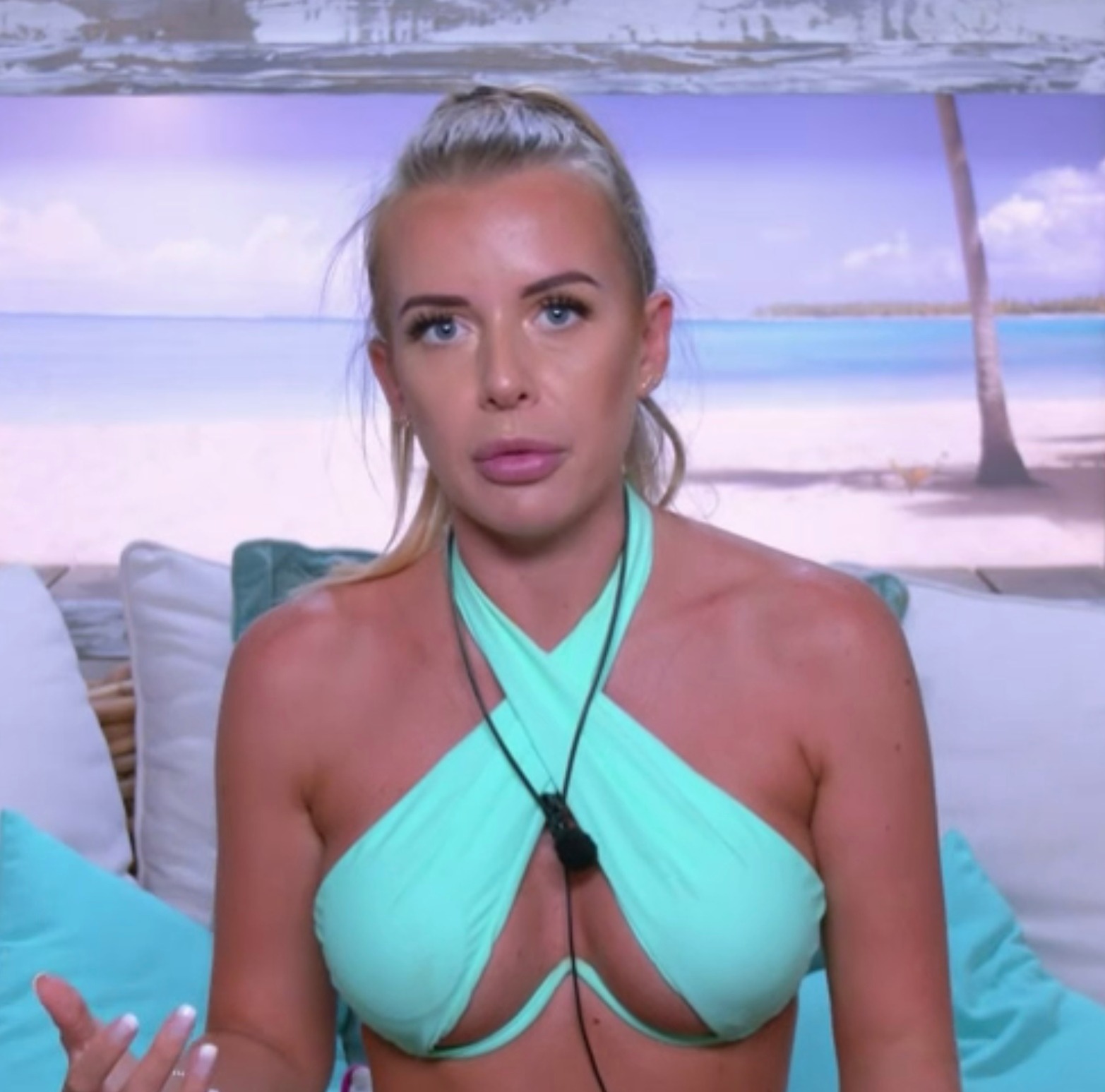 And Faye used it as an opportunity to take aim at frenemy Jake.

But in doing so, she broke a golden rule of the programme that Islanders aren't allowed to acknowledge the fact they are on a TV show.

She even went as far as to accuse Jake of acting up to the camera for votes.

"Jakey can take it straight to the patio to give a bracelet to Lib," ranted Faye in front of the firepit.

"I mean Love Island has NEVER seen that before, ever.

"Not once has it been done before and got really good votes."

Speaking in the Beach Hut, Jake said: "I love a roast dinner, me, but I got roasted."

Through gritted teeth he added: "It's a bit of banter. You've just got to laugh haven't you."

Faye believes Jake copied 2017 winner Kem Cetinay when he asked Liberty to be his girlfriend with a bracelet – just like Kem did with partner Amber Davies before their victory.

It came just one day after she furiously branded Jake "fake" and a game player – warning Lib that she could "do better" in a furious bust-up over a vote.

Jake took the digs in his stride, with Toby and Tyler also victim to Faye's acid tongue.

Kicking off her talent show entry, Faye warned: "If anyone's offended please get up and leave now!"

Love Island has never seen that before, ever! Not once has it been done before… And got really good votes!

She went on to target Tyler for returning to Casa Amor with new girl Clarisse before ultimately deciding he wanted to stay with Kaz.

Toby famously played the field at the start of the series, dumping Kaz for Chloe, Chloe for Abigail, Abigail for Mary, and then ultimately deciding that it was Chloe he wanted to be with. 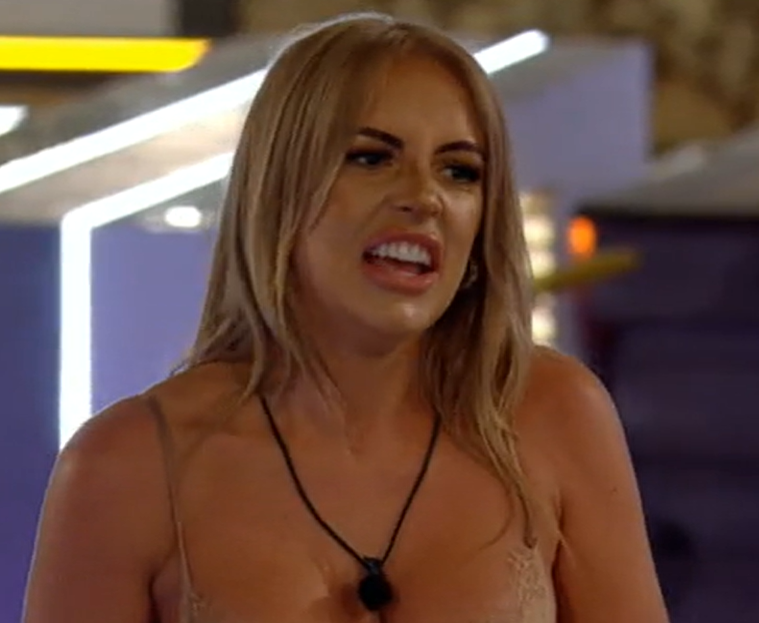 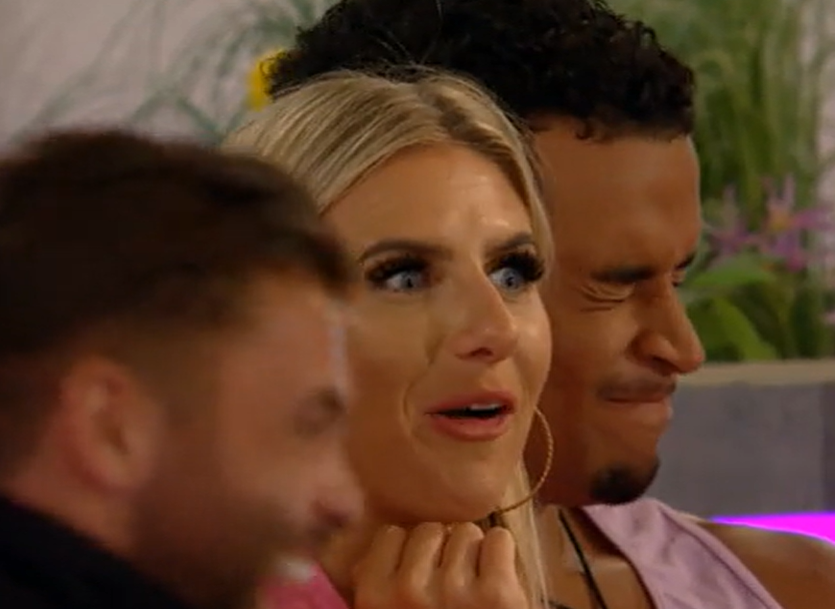 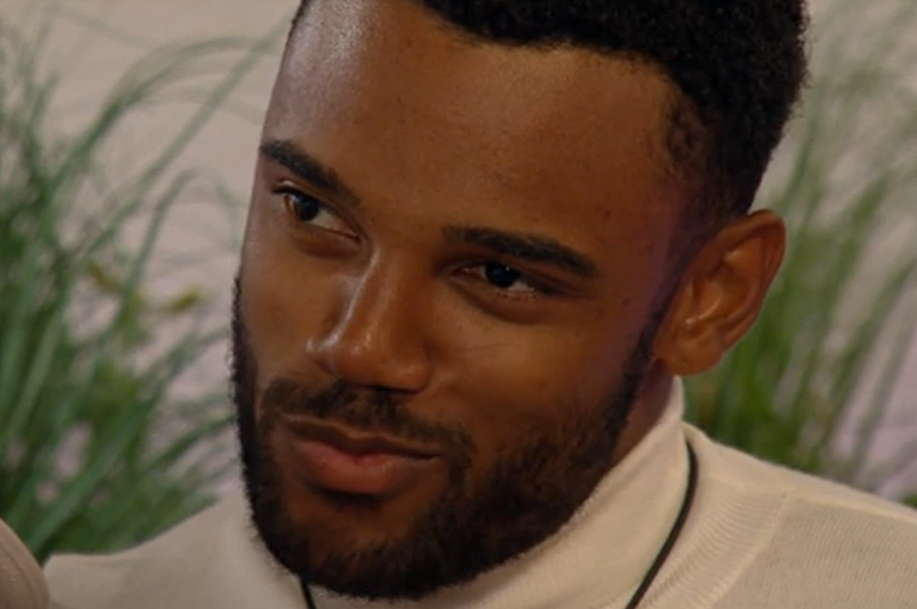 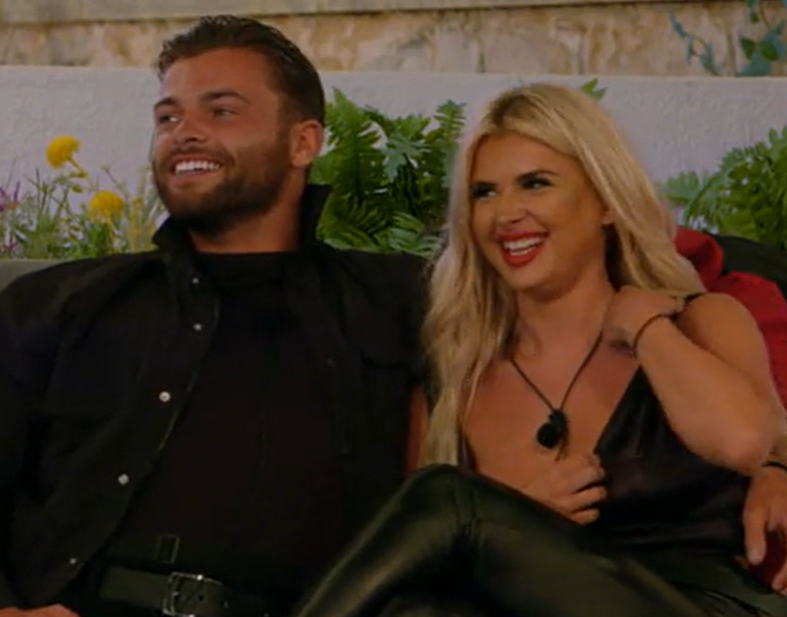 18/08/2021 TV & Movies Comments Off on Faye broke a massive Love Island show rule last night in her 'roast' – did you spot it?
Lifestyle