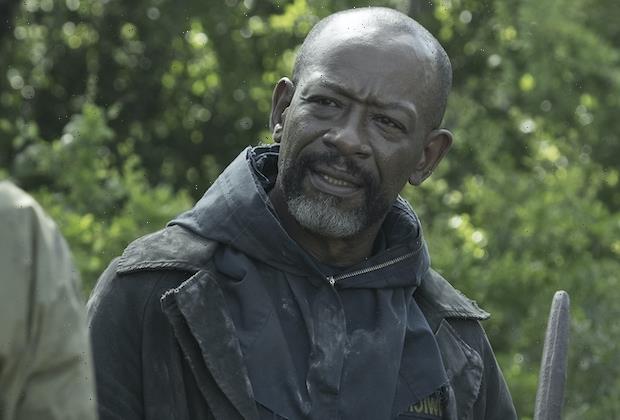 With Sunday’s episode, Fear the Walking Dead delivered a real rarity for the franchise: a happy ending.

Throughout “Reclamation,” Morgan and then Grace, too, tried to convince Al to return with them to the Pennsylvania. But she remained determined to get back on the road and continue taping interviews with survivors — her way of honoring her late brother.

What about Isabelle? Without naming names or getting into too much detail, Al disclosed to Morgan that she was no longer together with the CRM pilot who’d saved Daniel, Luciana & Co. in Season 6’s explosive finale (recapped here). Isabelle had given up everything for Al, but when push came to shove, Al couldn’t give up her tapes for her Beer Lady. In Al’s estimation, she’d broken rule No. 1 of journalism: “I should never have let myself become a part of the story.”

Later, after Morgan followed Al to try one more time to bring her back to the fold, she discovered that her efforts to dissuade the CRM from pursuing Isabelle had been in vain: The woman she loved was still a target. So yet again, Al bid Morgan adieu and took off, this time for the remote cabin in which she knew that Isabelle was hiding out. 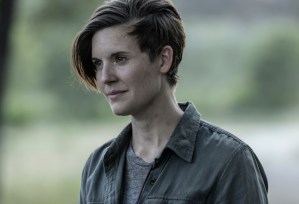 “We’ve gotta stop meeting like this,” cracked Al upon coming face to face with her ex. But seriously, she had changed her mind, she said, and wanted to go on the run with Isabelle. And to prove that she meant it, Al went so far as to — hallelujah! — smash her camera.

So that, it would seem, marked both a new beginning — and an ending — for Al (whose portrayer Maggie Grace you may have noticed being listed in the credits no longer as a series regular but a guest star). If that is the last of Al, what are your thoughts on her sendoff? Satisfying? Relieved that she wasn’t, as so many before her were, killed off? The comments section below is now open.

22/11/2021 TV & Movies Comments Off on Fear the Walking Dead Gives [Spoiler] the Rarest of Rarities: a Happy Ending
Lifestyle