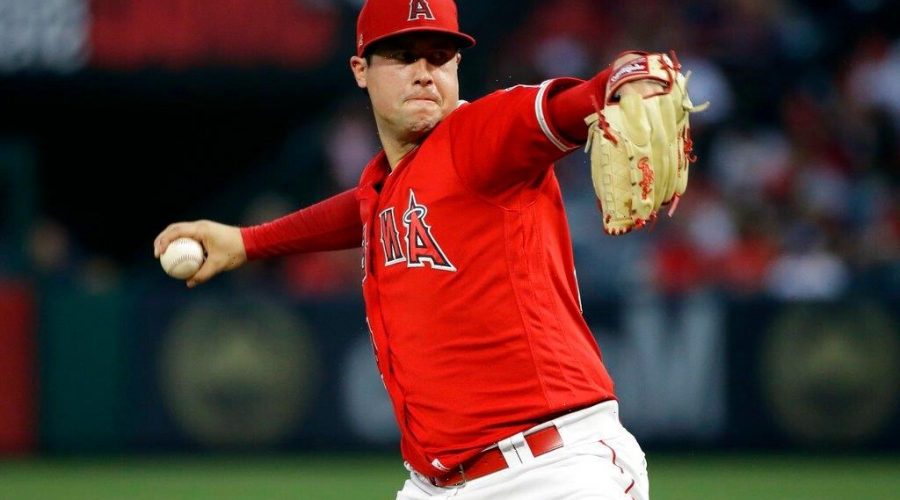 A court filing late on Friday indicates federal prosecutors will use testimony from at least five Major League Baseball players in the drug-related trial of a former Los Angeles Angels employee.

Ex-Angels Communications Director Eric Kay will stand trial in Fort Worth, Texas this October for giving oxycodone to pitcher Tyler Skaggs, who died of an overdose. But now he stands accused of also providing drugs to other major leaguers.

Kay was accused in the legal filing of being the “singular source” of the oxycodone that killed Skaggs. He allegedly provided some other players with “two to three pills, while others would ask for up to 20 pills.”

“The evidence will also demonstrate that Kay often coordinated the distribution through text messages or through conversations involving the victim [Skaggs],” the filing said. “This witness testimony will in many instances be corroborated by text message communications…. Evidence will also demonstrate that Kay was motivated to obtain these pills because Kay could himself use some of the pills that he obtained for the players. It therefore provides context and background to the distribution at issue in the indictment.”

The five players expected to provide testimony were not identified in the court filing. The filing does say that Kay overdosed at the Angels Anaheim stadium three months before Skaggs died.

Kay was indicated last October on distributing the oxycodone. He is also charged with conspiring to “possess with the intent to distribute” fentanyl.

Kay has pleaded not guilty to the charges.

Skaggs died in a Texas hotel room on July 1, 2019. A medical exam found that he died from “mixed ethanol, fentanyl and oxycodone intoxication” that led to choking on his vomit.