FERNE McCann breaks down in tears over her loneliness as a single mother in a first-look clip from reality show First Time Mum.

The 29-year-old star welcomed daughter Sunday in November 2017 after splitting from the baby's father Arthur Collins before giving birth when he was jailed for carrying out a horrific acid attack. 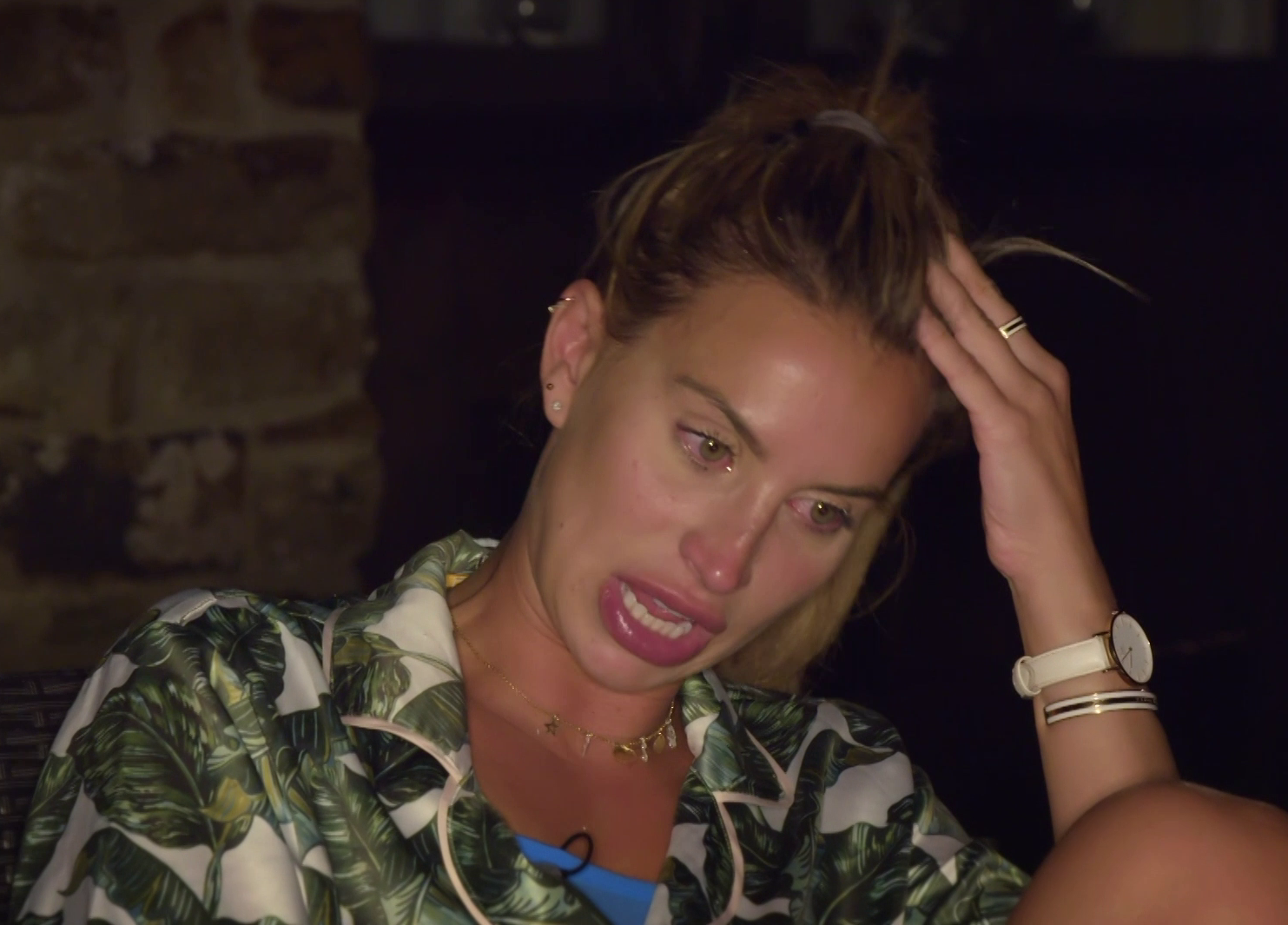 In the clip, the former Towie star admits she struggles seeing other people raise their children in a partnership while opening up about her desire to get married.

Speaking to a friend, the emotional mum explains: "When I actually stop and think about my situation… I never actually let myself get to that stage where I want to meet someone.

"I'm so ready to meet someone now, I don't want to be on my own.

"Being away with my sister, her husband, the guys in Spain… Seeing people with their kids in a partnership, it is really hard. 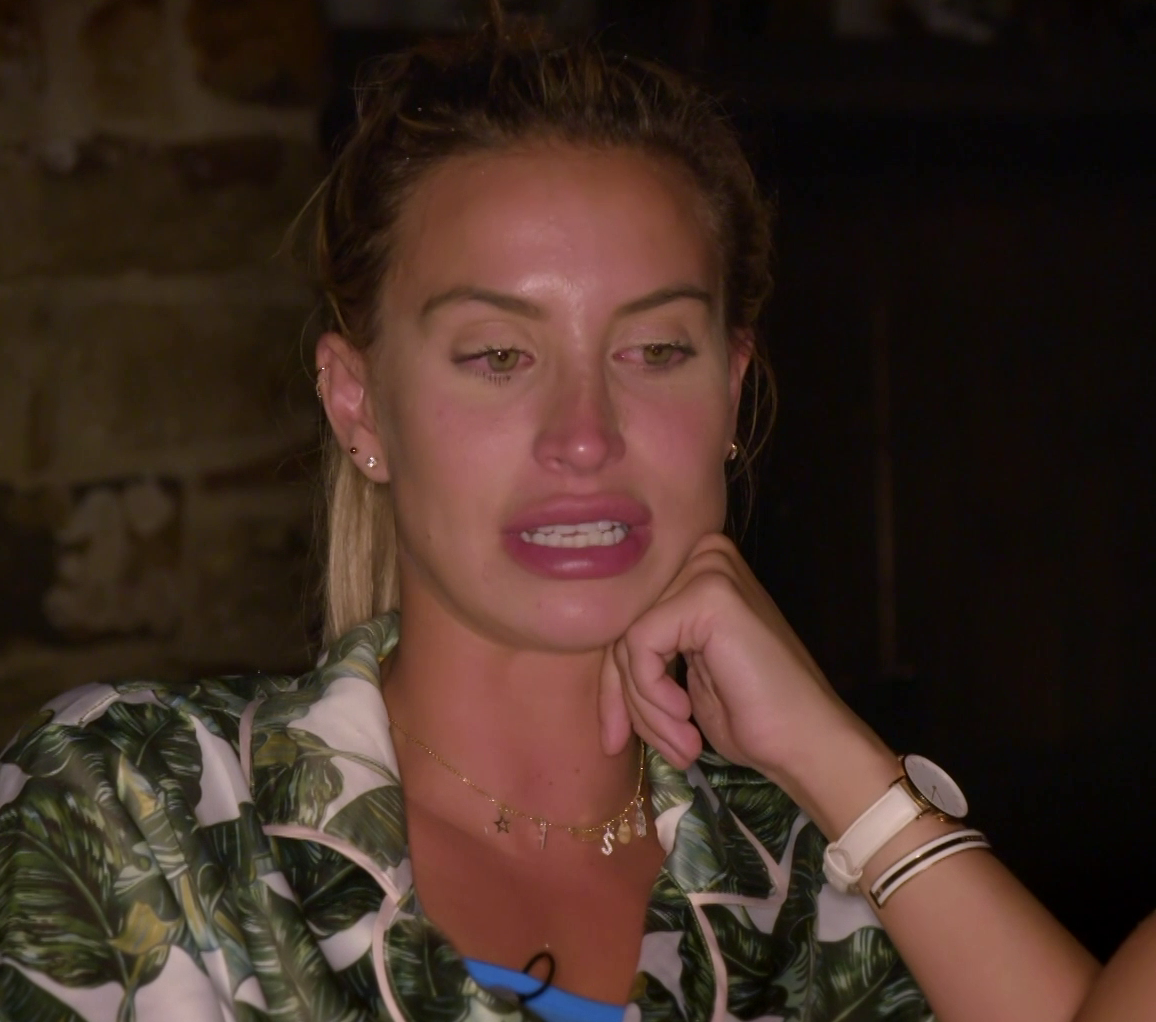 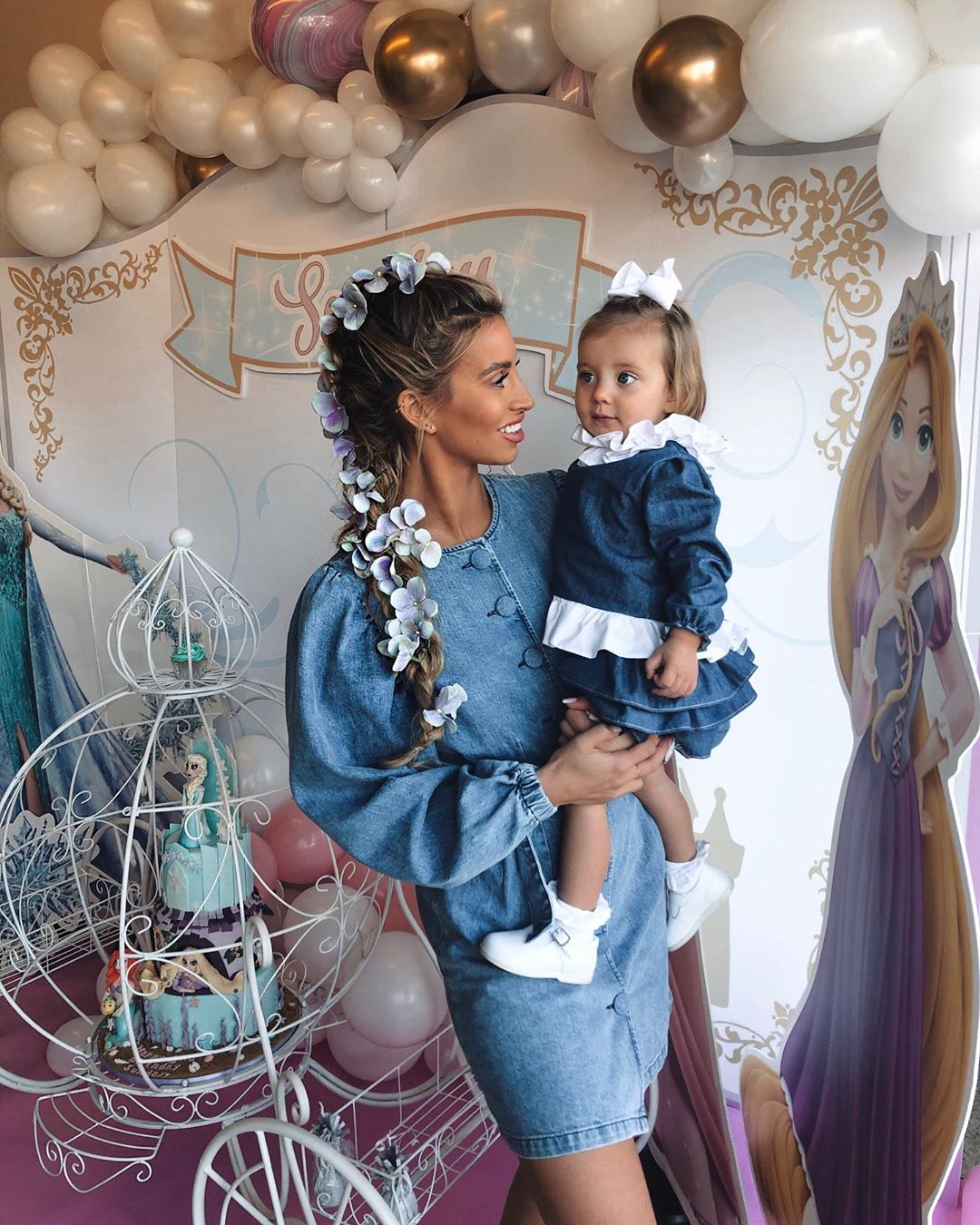 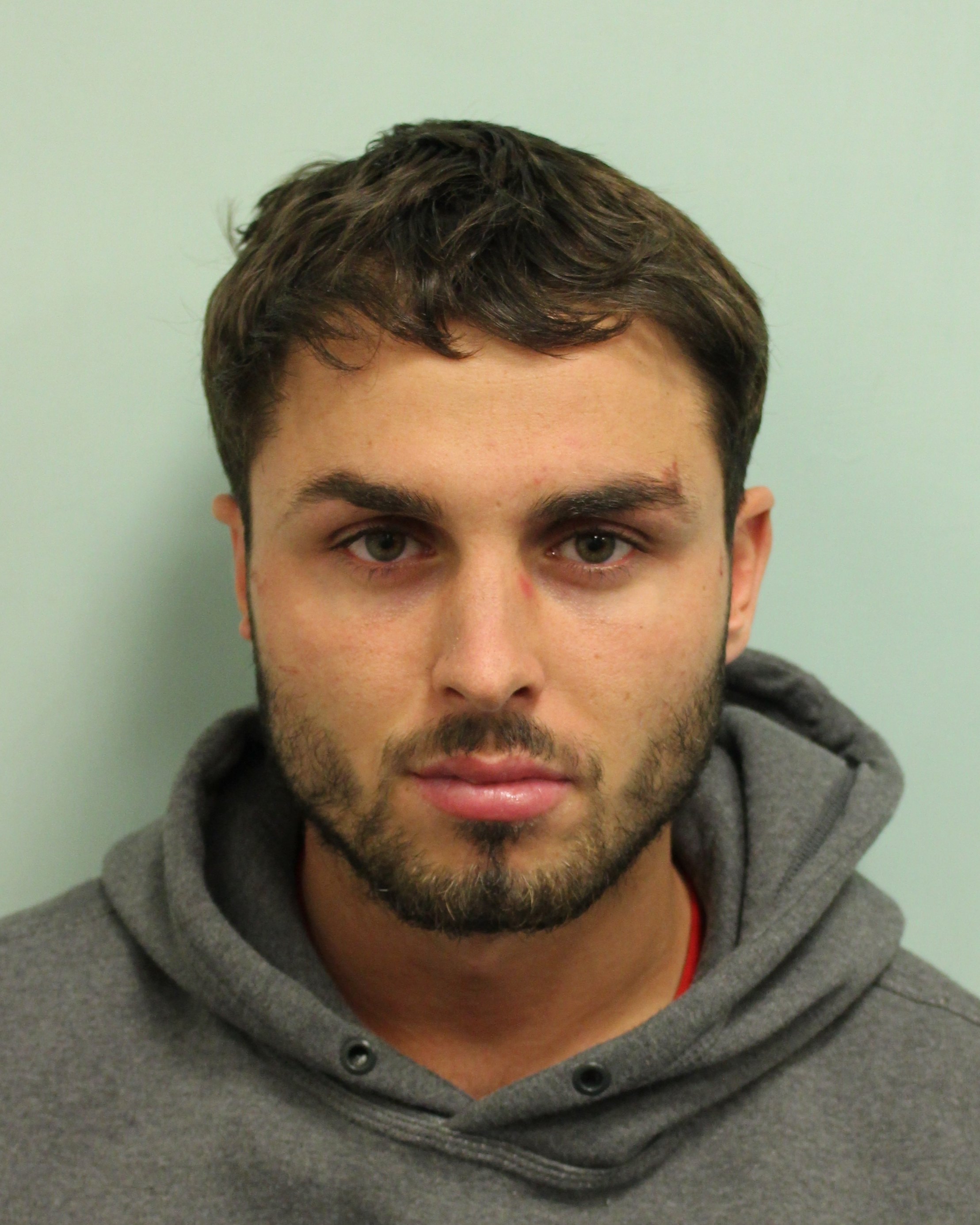 "Because I feel like it's all on me, I just want that affection and love.

"I want to grow up and have a family, and I want to get married as well."

Ferne vowed to raise her baby alone after Arthur was sentenced to 20 years in prison for injuring 14 people in the acid attack in an East London nightclub in 2017.

A statement released on her behalf at the time said: "Ferne's thoughts are of course with the innocent people caught up in the events at Mangle last April. No one should ever be faced with violence on a night out. 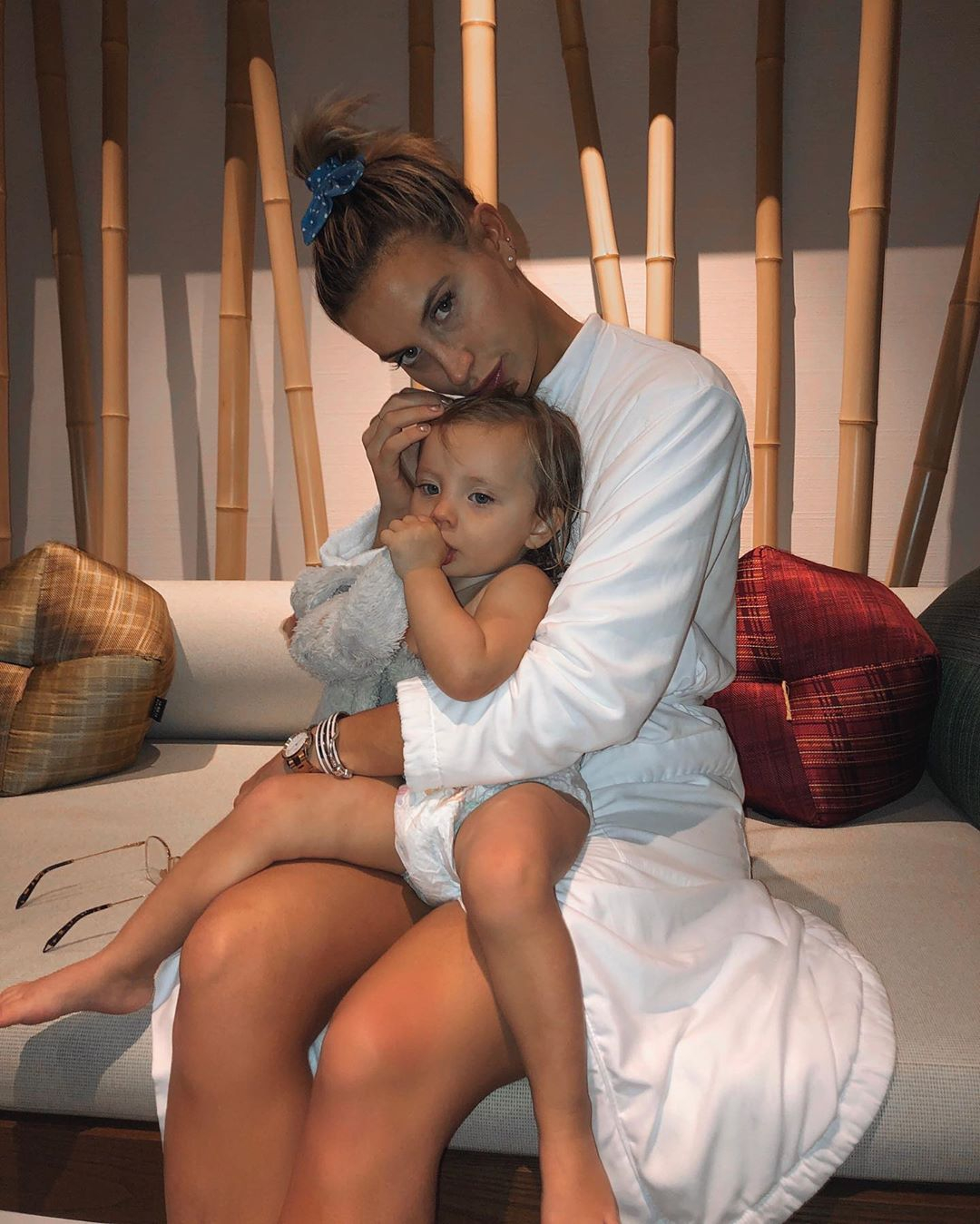 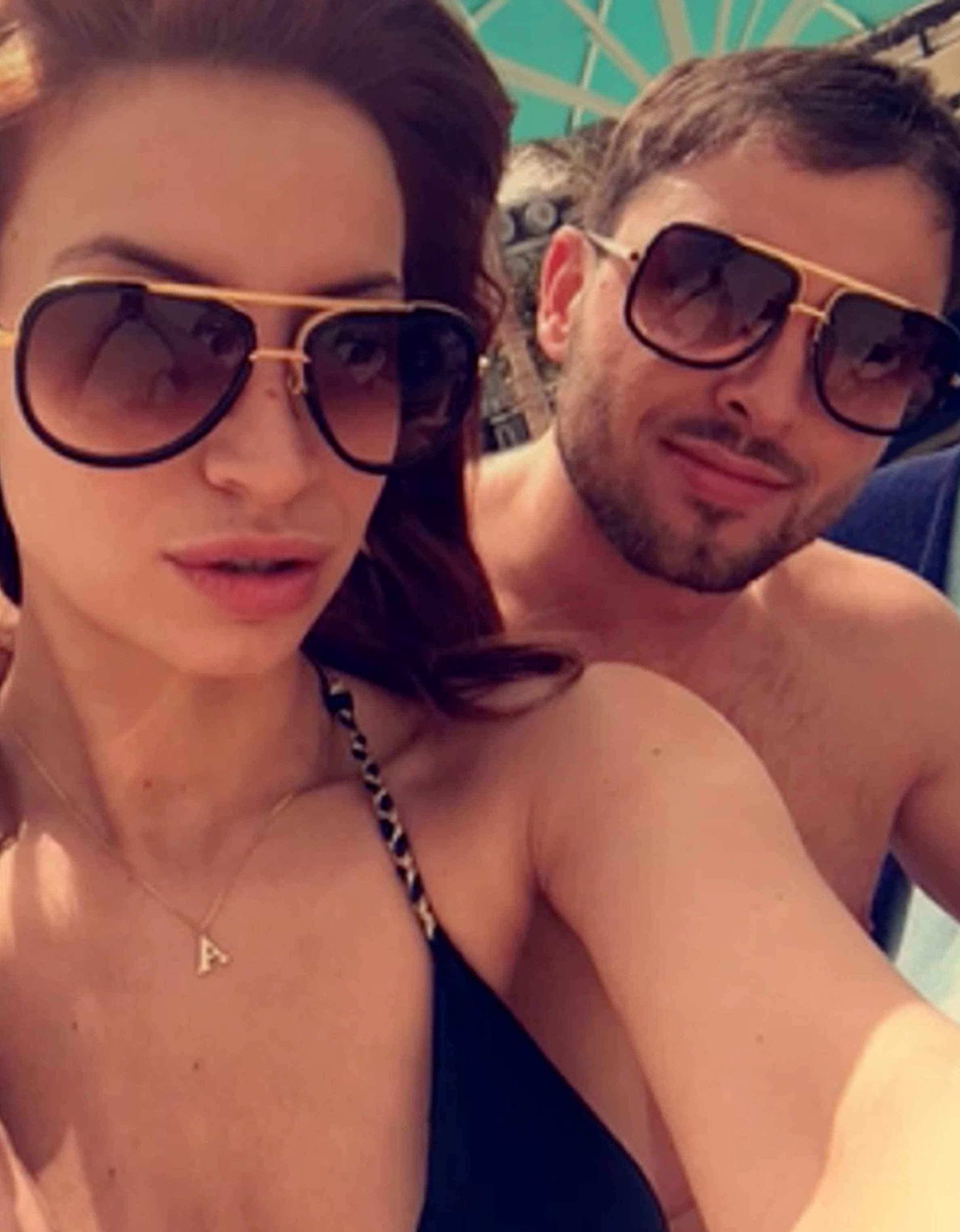 "Having given birth days ago, Ferne is focusing on being the best mother she can be. She long ago accepted that she would be doing this alone and is determined to provide the best possible future for her daughter."

Collins carried out the acid attack hours after he and Ferne went to break the news of her pregnancy to her family on Easter Sunday.

He told jurors he went to the nightclub to celebrate Ferne’s pregnancy, and was sentenced to prison after a judge deemed him “dangerous” and a "significant risk" to the public.

Earlier this year, Ferne was seen getting choked up as she went on her first date since splitting from Arthur, being wined and dined by Towie's Liam Gatsby.