Flinch is a brand new comedy game show hosted by comedians Seann Walsh, Desiree Burch and Lloyd Griffith and all 10 episodes of the show land on Netflix today.

Contestants have to face a series of equally hilarious and horrible tasks that are designed with one thing in mind – to make them flinch.

At the beginning of each task, all three presenters are assigned a contestant at random and every time their contestant flinches, the presenter is awarded points.

The presenter with the highest number of points at the end of the show is forced to do a forfeit which is just as unpleasant as the tasks seen throughout the show.

In an interview with Express.co.uk, Desiree Burch, Lloyd Griffith and executive producer Warwick Banks, explained what it was like filming the show that they describe as a cross between Jackass, Total Wipeout and Come Dine With Me.

Revealing who they thought was the bravest out of the three presenters, Lloyd spilled: “Desiree without a shadow of a doubt.”

And when asked who couldn’t hold their nerve, Warwick said: “I was impressed by all three of them but Sean definitely screamed the most.”

The tasks are designed to push the contestants to their limits and the presenters admitted that it wasn’t always easy to watch.

Desiree said: “When you know a person has already said that they don’t like this and now they’re going to do exactly this, you’re like this could be fun.

“But then there were times when you thought I really don’t want to watch her scream through another one.” 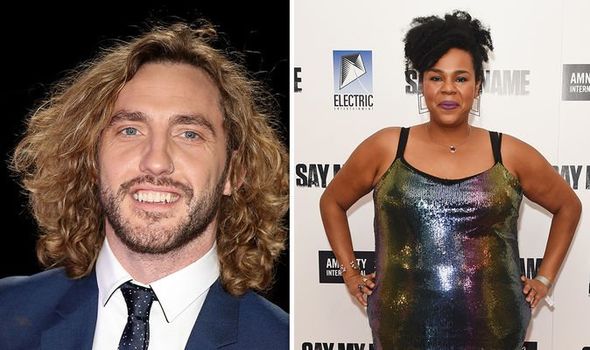 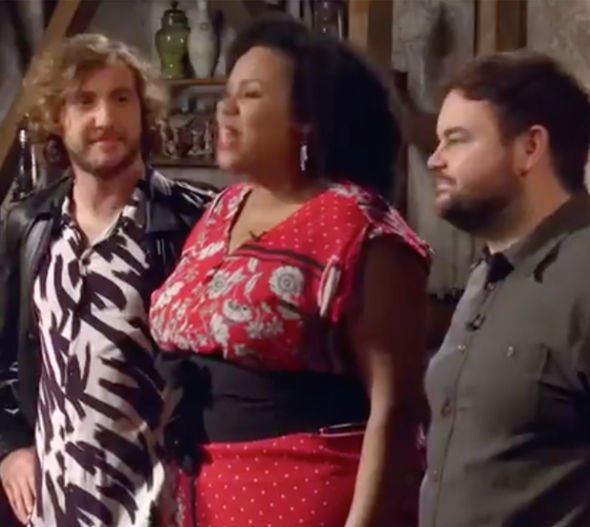 Lloyd added: “One of the contestants said he didn’t like heights and water and then the first challenge he had to do involved him being 10 feet in the air rotating as he’s dunked in water, so we thought ‘He’s going to absolutely hate this’ and he did.”

The comedian explained that he has always been a fan of similar shows and that he couldn’t wait to get stuck in.

He continued: “It was so fun to do something like this and there’s been talk of it being a bit like Total Wipeout and Jackass, two shows that I used to watch as a kid.

“So to be able to work on something like this which is mad and quite animalistic, it was just a fun two weeks in a barn in the middle of nowhere.”

During filming, to her surprise, Desiree discovered that sounds threw her a lot more than she thought they would. 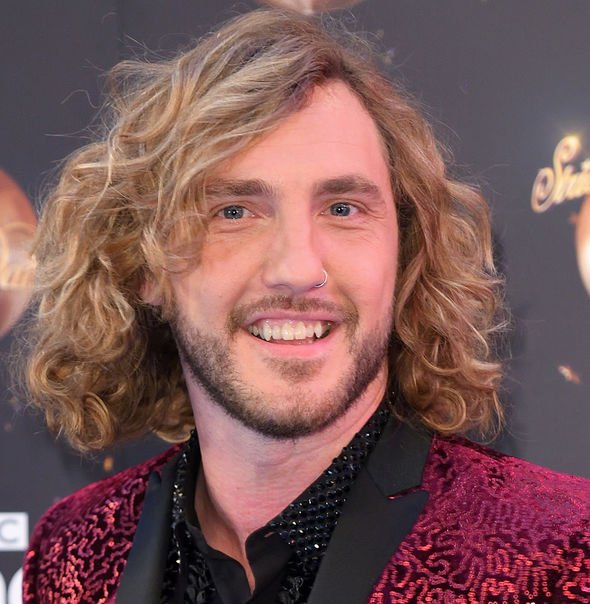 “There was one task where you had a brass behind you and it threw me a lot more than I though when I watched other people do it.

“You know there’s going to be drums and symbols going on behind you but once you hear a symbol crash, you develop a fear of hearing it again.

“It’s the anticipation that usually does you in more so then the inflicting of any sort of pain.”

Regardless of the forfeits, both presenters agreed they would love to do more series’ in the future.

Desiree added: “I’m excited to see what they come up with next.”

Flinch drops on Netflix on Friday, May 3