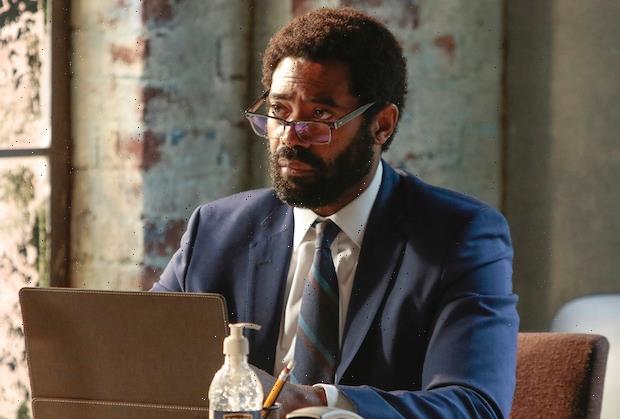 For Life may not be as dead as it seems.

The legal drama, which ABC cancelled in May after two seasons, might get a third at IMDb TV, our sister site Variety reports. IMDb TV recently announced that it will stream Seasons 1 and 2 of the series, which starred Nicholas Pinnock as a prisoner who becomes a lawyer.

TVLine has reached out to IMDb TV for comment.

After the show’s axing, Pinnock made it clear to fans that he wasn’t angry with the network for its decision. “I am in no way bitter with ABC for not renewing For Life for a third season,” he tweeted, adding that ABC was “nothing but supportive of our show, and has championed it from the start.”

However, he added. “Sadly, the live audience numbers didn’t reflect and equal the social media attention… The catch-up numbers were really good, but that doesn’t fit the model of a network show.”

At the time of cancellation, Pinnock said that ABC Signature, the studio behind the show, was going to try to continue it elsewhere. “If we do manage to secure another home,” he wrote, “I can promise you we will continue to make a show that is beyond worthy of your time and engagement.”

Would you watch For Life on IMDb TV? Sound off the comments!

29/06/2021 TV & Movies Comments Off on For Life Revived? Season 3 Might Be a Possibility at IMDb TV [Report]
Lifestyle