The latest set of episodes of Four in a Bed, saw four sets of hotel owners staying at each other’s bed and breakfasts and holiday homes over the course of the week to rate them on how good they were. By the end of each of their stays, the business owners had to score the hotel on the likes of cleanliness, how good the food was and whether they would stay there again. However, some viewers were left disgruntled over the fact Channel 4 were airing repeated episodes they had already seen before.

The latest payday episode, which aired on Friday, saw the hotel owners finally coming face-to-face to give their feedback.

As they gathered around the table, each business owner got the chance to have their say and query the scores made about their respective establishments.

They also got to confront each other about any underpayments made – which is when things got a tad heated. 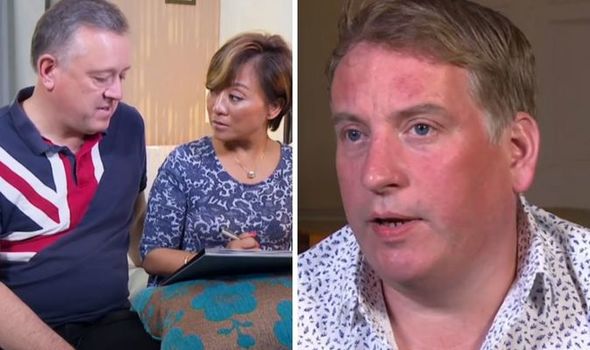 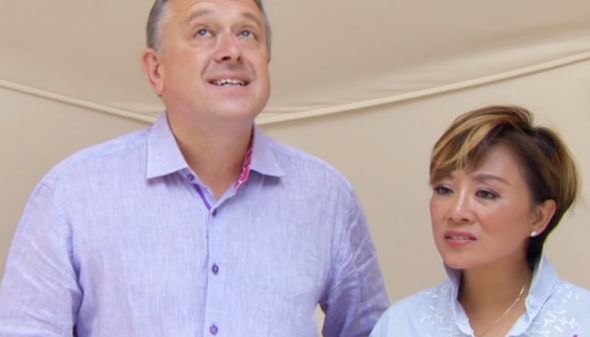 Andrew and Qidi were unhappy with the lack of plug sockets in their cottage, and they were also unimpressed with the number of cobwebs they found on the ceiling.

As Petra and Martin were reading the feedback, Martin quipped: “The biggest gripe I’ve got is against Andrew and Qidi, they’ve gone over the top. Goodness gracious get a life.”

When they came face-to-face, Petra and Martin demanded that Andrew and Qidi give them answers about the low scoring.

Defending the couple’s point about the lack of plug sockets in the cottage, Petra told them: “In total there are 14 sockets in the living room and in the bedroom.” 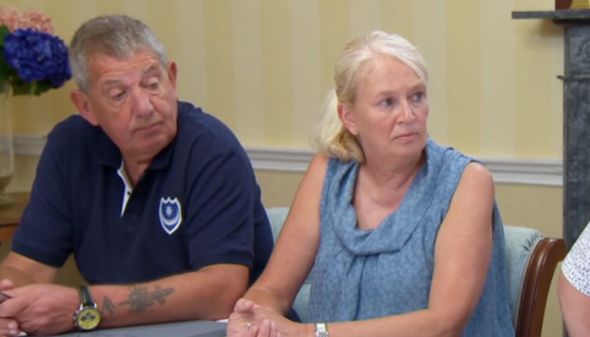 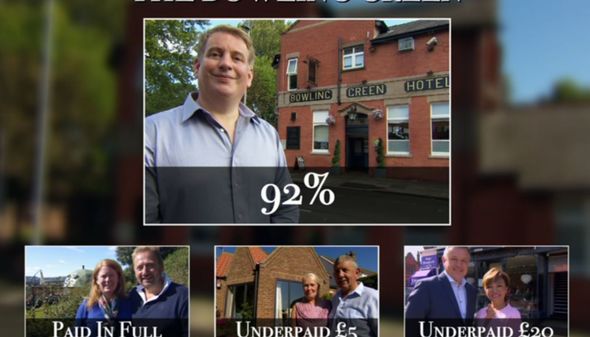 As Andrew and Qidi gave further negative feedback about their stay, Martin launched into a rant and accused the couple of being “game players”.

“We’ve been open three years,” he began. “Our feedback on one of the world’s biggest booking sites gave us a guest review of 9.9/10 for two years on the trot.

“Which, either we were unlucky, and you had an unlucky stay or you’re very good game players, which one is it?”

“We’re definitely not game playing,” Andrew hit back. “We just had an unlucky stay.”

In the end, Andrew and Qidi underpaid by £10.

Over the course of last week, many viewers took to social media to air their frustration with Channel 4, as they quizzed why they kept showing repeats.

“Yet another repeat,” one viewer raged as another commented: “This is a repeat, damn it.”

A third wrote: “I remember this repeat. Karen likes to give criticism, but not receive!”

A fourth viewer penned: “Who won? I am still working and I know it is repeat … but…” (sic)

“Forgetting that this is a repeat. Of course, they’re not still in business, surely,” a fifth viewer quizzed.

“Back to work as this is a repeat,” a sixth said, as another raged: “FFS a repeat!”

One viewer questioned: “Erm excuse me why are they showing a repeat??”

“If it’s a repeat? Does the same person still win?” another joked.

Four in a Bed airs weekdays at 5pm on Channel 4.

17/05/2021 TV & Movies Comments Off on Four in a Bed viewers fume over repeat episodes: ‘Does the same person still win?’
Lifestyle