Free Guy stars Ryan Reynolds in the comedic role as the everyman – a guy who is caught up in regular bank heists, shoot outs and other mayhem without knowing why. He quickly realises the truth of his situation and, with the help of others such as Jodie Comer, he becomes the action hero he has always wanted to be. Here is everything about the new comedy-action blockbuster, Free Guy.

When is Free Guy coming out in cinemas?

The US release date of Free Guy is December 11, 2020, and at the moment it looks like there are no signs of it being delayed.

Fans will be hoping the release dates are the same in both the USA and the UK, meaning it will be the big Christmas release given its previous rival, Dune, has now been delayed until October 2021.

As a result, other than Christmas classics which often reappear on the big screen in December, Free Guy will likely not have much competition in the cinema. 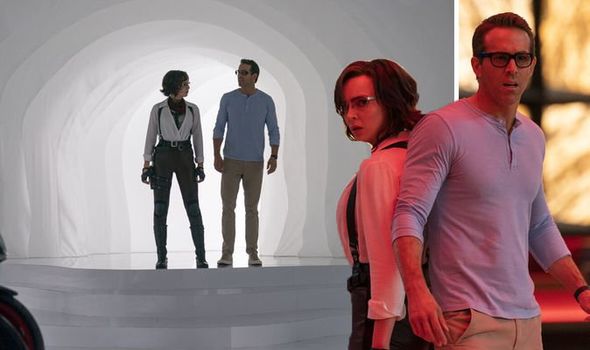 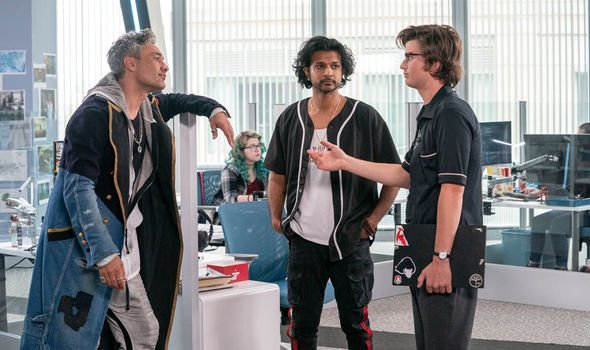 Who is in the cast of Free Guy?

Leading the pack is Ryan Reynolds as Guy, a normal, standard, everyman who works in a bank in a city which seems to be consistently plagued by bad guys doing bad things.

Taika Waititi, known for his epic work in the Marvel franchise, plays Antoine, and is joined by many YouTubers in cameos such as Jacksepticeye, Ninja, Pokimane,Jesus and LazarBeam.

As well as them, Jeopardy host Alex Trebek also has a cameo playing himself. 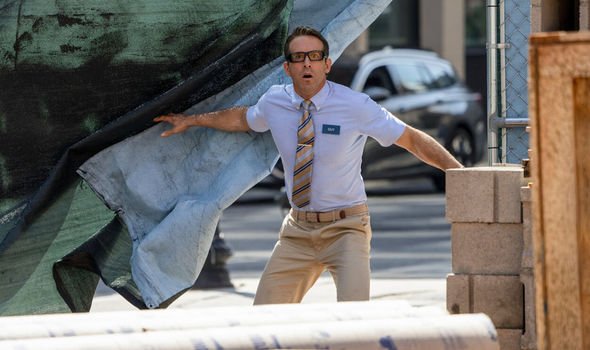 What is Free Guy about?

The official synopsis reads: “A bank teller who discovers he is actually a background player in an open-world video game, decides to become the hero of his own story…one he rewrites himself.

“Now in a world where there are no limits, he is determined to be the guy who saves his world his way… before it is too late.”

The trailer also gives some clues about the story, including who Guy meets in order to help his story become reality. 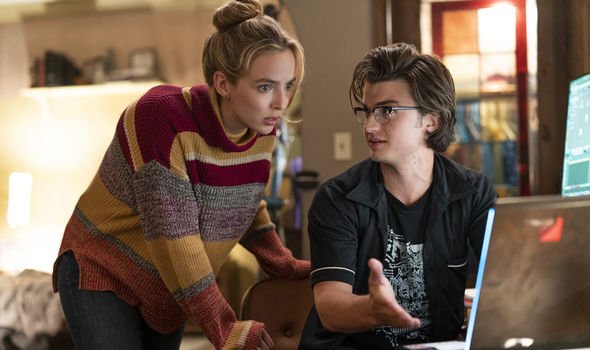 Is there a trailer for Free Guy?

There is a trailer, with a new one being released recently.

In the trailer, Guy laments how he feels his life of being run over, robbed and seeing major pain in his neighbourhood feels worthless, and how he longs for a life where he is the star.

At that, he discovers a pair of spectacles which reveal to him the world through someone else’s eyes, and he realises his world is not what it seems.

Soon, he meets Milly, who helps him to be the ‘good guy’ and help save those living in a video game, though it is unclear from the trailer exactly how this works.

However, Guy is forced to do some punching and shooting through his problems, despite his general discomfort with violence, in order to try and make a change for all the little guys out there.

For fans, this is the perfect tease for a film which will, hopefully, reignite fans’ passions for going to the cinema.

Free Guy comes out in UK cinemas on December 11