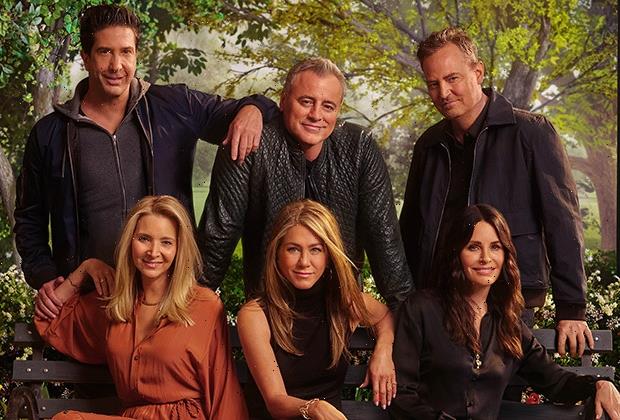 Get ready to sob like Bruce Willis. HBO Max on Wednesday released the trailer for its highly anticipated Friends reunion, giving us our first glimpse of the emotional event — you know, from the front side this time.

Highlights from the trailer include: Matt LeBlanc and Matthew Perry kicking back in their leather chairs, the entire cast playing another dangerous trivia game (with David Schwimmer as quizmaster), the return of the Holiday Armadillo, and a table read of “The One Where Everybody Finds Out.” 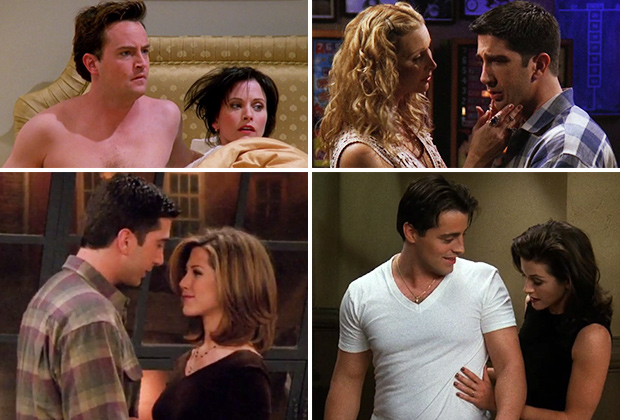 Naturally, the reunion (which drops Thursday, May 27) also tackles the long-running question of whether Ross and Rachel were really on a break when he slept with the girl from the copy place — and it might surprise you to learn where everyone stands today.

The unscripted event will offer an emotional look back at the Emmy winning series, which originally ran from 1994 to 2004 on NBC. All six cast members — Jennifer Aniston, Courteney Cox, Lisa Kudrow, LeBlanc, Perry and Schwimmer — are executive-producing the special, along with original series EPs Kevin Bright, Marta Kauffman and David Crane, as well as Ben Winston (The Late Late Show With James Corden), who is on board to direct. The special was shot on Stage 24, on the Warner Bros. Studio lot in Burbank, Calif.

Hit PLAY on the video above for your first taste of the long-awaited event, then drop a comment with your thoughts below.