Many viewers of the HBO fantasy drama were hoping that there was going to be a Game of Thrones spin-off featuring Arya Stark now that the show has ended.

However, HBO’s programming president Casey Bloys has said that an Arya spin-off is not being considered for development.

Fans of the show took to twitter to call for a spin-off for the character, played by Maisie Williams, as Arya sailed off to the “west of Westeros” in the programme’s epic finale.

One exclaimed: “I need an Arya spin-off ASAP, excuse me.”

“A sequel or picking up any of the other characters doesn’t make sense for us.””

While another added: “I hope HBO make a spin-of based on Arya’s journey.”

However in a new interview, Casey said that the established Thrones characters don’t belong in another writer’s world.

He told The Hollywood Reporter: “Part of it is, I do want this show — this Game of Thrones, Dan and David’s show — to be its own thing. 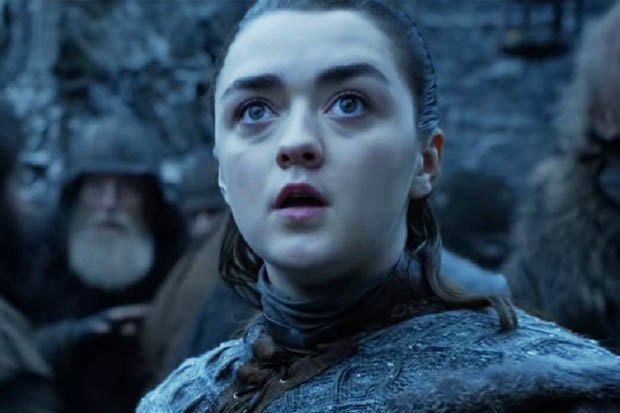 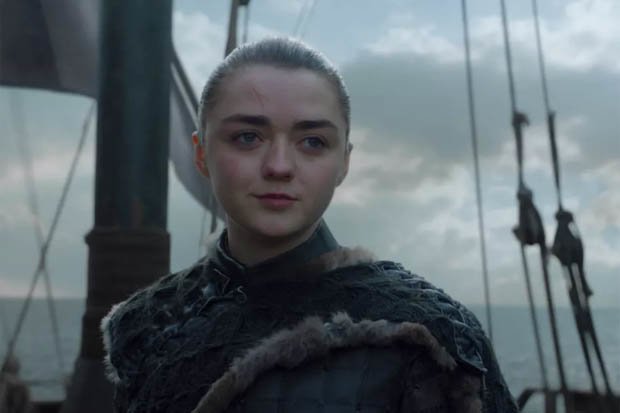 “I don’t want to take characters from this world that they did beautifully and put them off into another world with someone else creating it.

He added: “George (RR Martin) has a massive, massive world; there are so many ways in. That’s why we’re trying to do things that feel distinct — and to not try and redo the same show.”

“That’s probably one of the reasons why, right now, a sequel or picking up any of the other characters doesn’t make sense for us.” 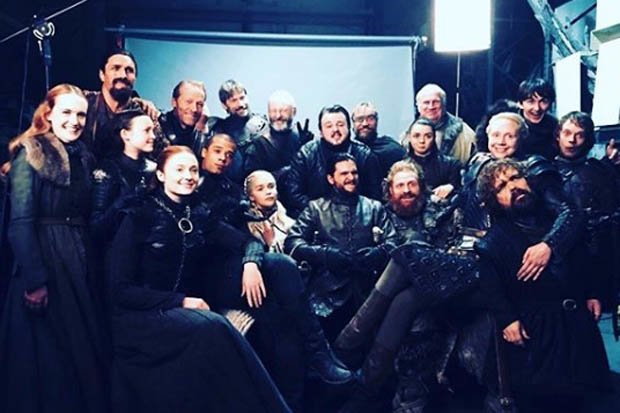 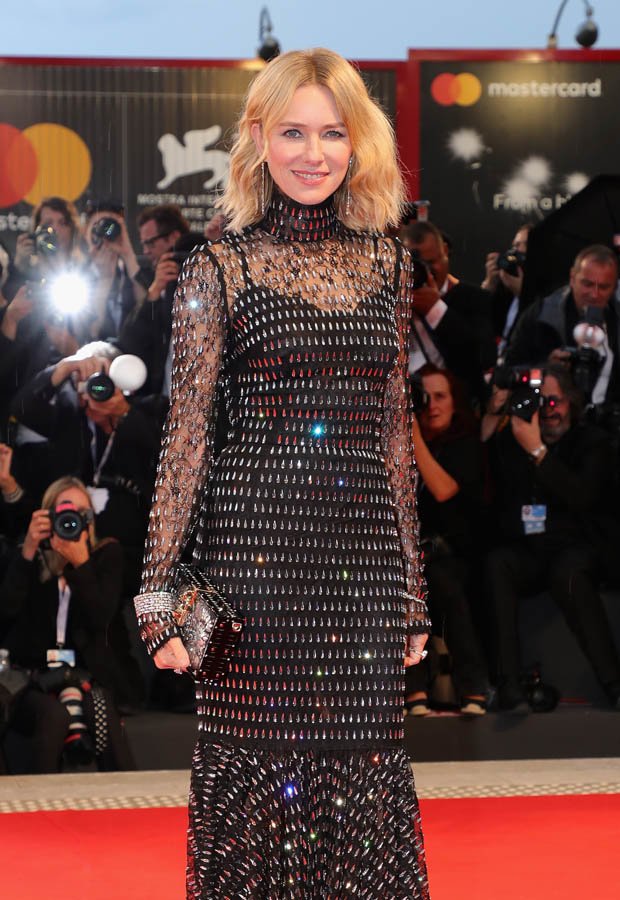 GoT fans shouldn’t fret too much though as a Thrones prequel series is being planned.

The prequel – starring Naomi Watts – is scheduled to shoot its pilot episode next month.

Viewers in the UK can catch up on Game of Thrones via Sky Atlantic and NOW TV.