GAME of Thrones viewers were sent wild after noticing an Unsullied soldier's huge bulge – despite the army all being fully castrated on recruitment.

The final season was filled with awkward on-screen blunders including a coffee cup and water bottle being left in shot. 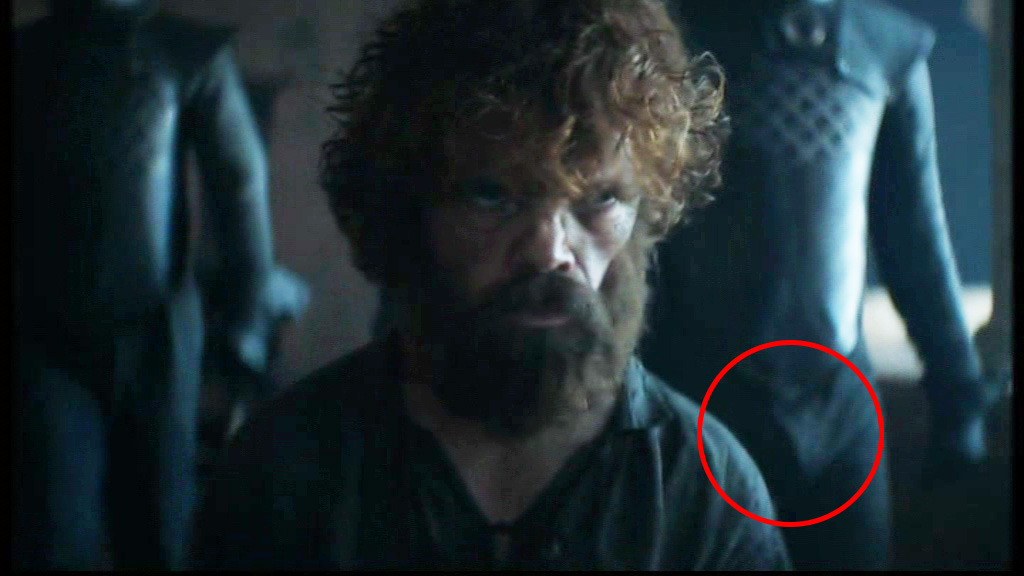 While the finale episode had people talking about Daenerys' demise and Bran Stark's rise to power, Grey Worm (Jacob Anderson) and his Unsullied comrades are now going viral with their prominent packages.

As several Unsullied soldiers escorted Tyrion Lannister to his trial, fans noticed a large bulge on one of the actors .

It was confirmed in the A Song of Ice and Fire book that the soldier's had both their testicles and penis removed.

Viewers flocked to social media to comment on the surprising revelation, with many impressed at the Unsullied's equipment.

One put: "Anyone else peep Grey Worm's bulge last night?"

Another commented: "Besides the previous coffee cup mistake, they apparently forgot to erase Grey Worm's bulge when they breached the walls. He's supposed to be a eunuch but in this episode he's packing."