Last week viewers of the hit fantasy series were terrified that the direwolf didn’t survive the Battle of Winterfell.

Ghost was last seen bravely standing on the front lines, just before the fighting commenced.

Luckily, Game of Thrones viewers were overjoyed to see Ghost return safely – though a little injured – in episode four of the eighth season.

But it didn’t take long for the mood to change, as Jon Snow dramatically decided to send the direwolf to the north without him.

As pal Tormund Giantsbane headed back to the north, he sent him off with the pup, claiming that it has no place in the south.

In an emotional scene, the downtrodden dog could be seen gazing after his owner as he left him behind.

Jon, who is played by actor Kit Harington, first met the pooch in season one when he picked him out of a litter of puppies. 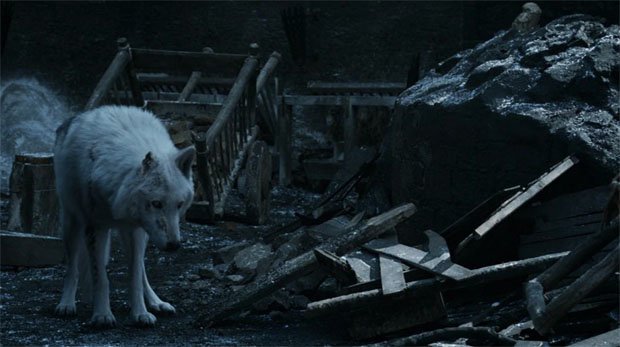 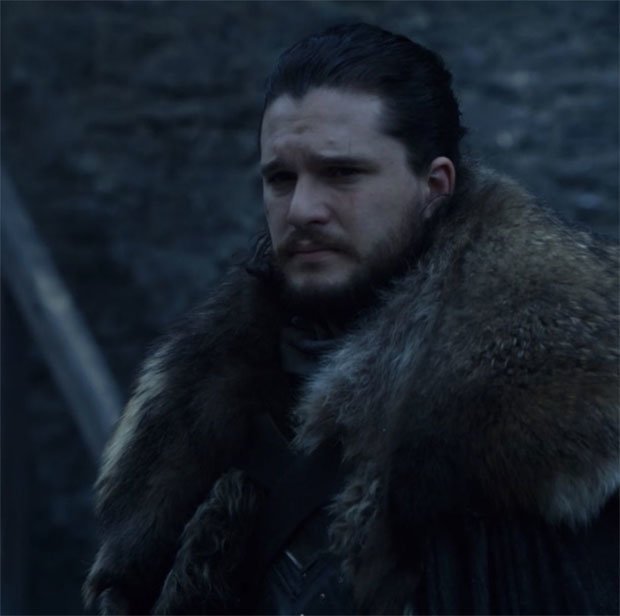 Though he was the runt of the litter, he grew up to be a fierce fighter and loyal companion to is master.

Ever since, the two have been a loveable double act, always seen side by side.

As a result, viewers were furious over how easily Jon left the dog behind him as he set off on his journey.

Taking to Twitter, they angrily tweeted photos of the heartbroken and abandoned Ghost. 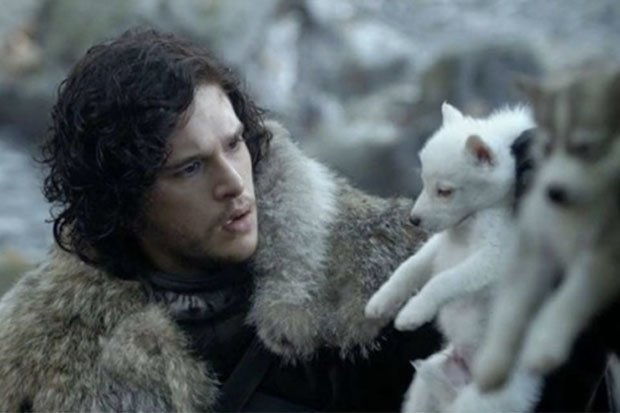 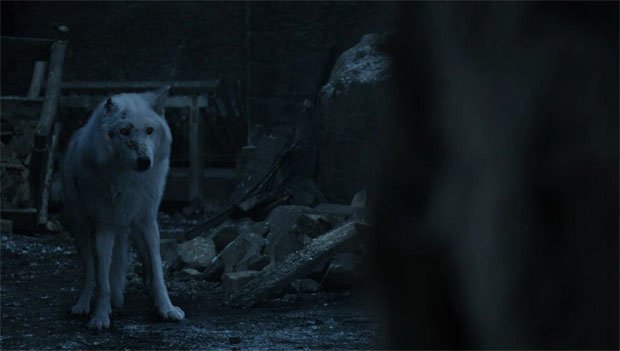 One remarked: “Winter wasn’t as cold as Jon’s goodbye to Ghost.”

While a second agreed: “This is more heartbreaking than any scene on this episode.”

06/05/2019 TV & Movies Comments Off on Game of Thrones fans SICKENED over Jon Snow’s treatment of pet dog: ‘How dare you?’
Lifestyle