Game of Thrones writers Dan Weiss and David Benioff have faced plenty of backlash from fans of the hit HBO series throughout season eight.

Now, new data has shown that compared to previous seasons, the eighth and final run is the least popular amongst fans.

Episode four of the season, The Last of the Starks, received the lowest rating on IMDb with a rating of less than seven out of 10.

It makes it the lowest rated episode throughout the show’s history with episode five, The Bells, the second least favourite episode.

With just one episode to go until the show comes to an end for good, will the showrunners be able to impress fans one last time?

Season six of Game of Thrones featured two episode with the highest ratings: Battle of the Bastards and The Winds of Winter.

Other instalments which almost received a 10 out of 10 rating including The Rains of Castamere (Red Wedding) and Hardhome.

Meanwhile, season four featured the most amount of episodes with high ratings, followed by season six.

The shock ratings for the final season comes as fans have launched a petition for it to be remade. It has received more than 915,000 signatures so far. 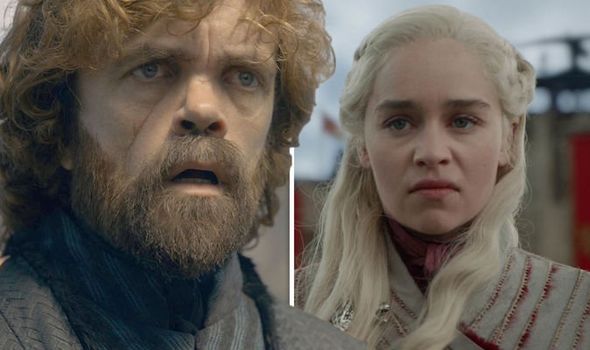 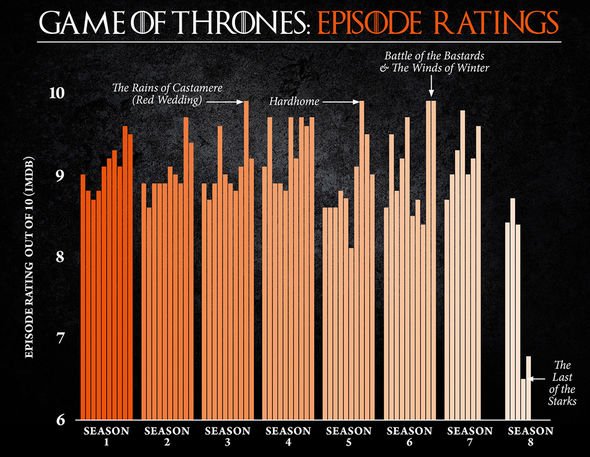 “It’s ridiculous that people think they can just demand a different ending because they don’t like it.

“I have stupidly taken it quite personally, which obviously I shouldn’t. In my opinion, it’s a great ending.”

Isaac even defended Daenerys Targaryen’s (played by Emilia Clarke) actions in episode five, which saw her torch much of King’s Landing.

“Time upon time, she’s demonstrated a capacity to be quite brutal,” he explained.

“She’s waited years and years to get over to Westeros and take what is hers… She’s p*ssed off and she’s lost her mind.

“I don’t think it’s some plot twist to be shocking for the sake of shocking. I think it’s a genuine character development.” 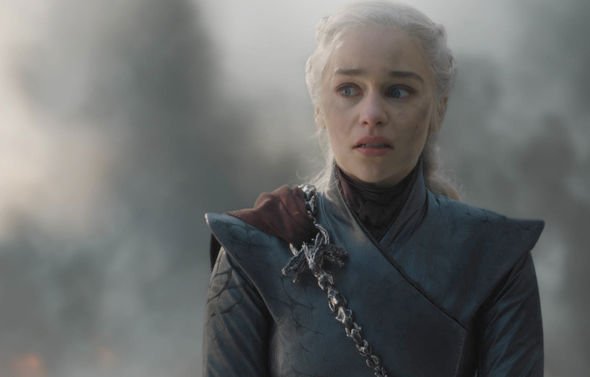 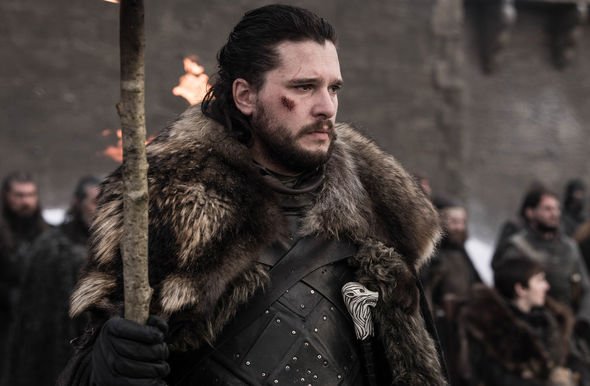 Ahead of the final, fans have been speculating how the series will end and some believe Jon Snow (Kit Harington) will return to the Night’s Watch after seeing Daenerys destroy the capital.

Taking to Twitter after the penultimate episode to speculate on the ending, one viewer shared: “Just want to make this prediction now: the show ends with Jon settling down beyond the wall and reuniting with Tormund and Ghost. #WriteItDown #GameOfThrones.”

Another added: “I hope Jon andor Arya kills Daenerys and then Jon heads back north of the wall to live out his days with #Ghost and #Tormund. I dont give a damn who gets to rule over the ashes and attempt to rebuild.#GameOfThrones.”

Game of Thrones season 8 concludes Sunday on HBO in the US and the following day on Sky Atlantic and NOW TV in the UK.