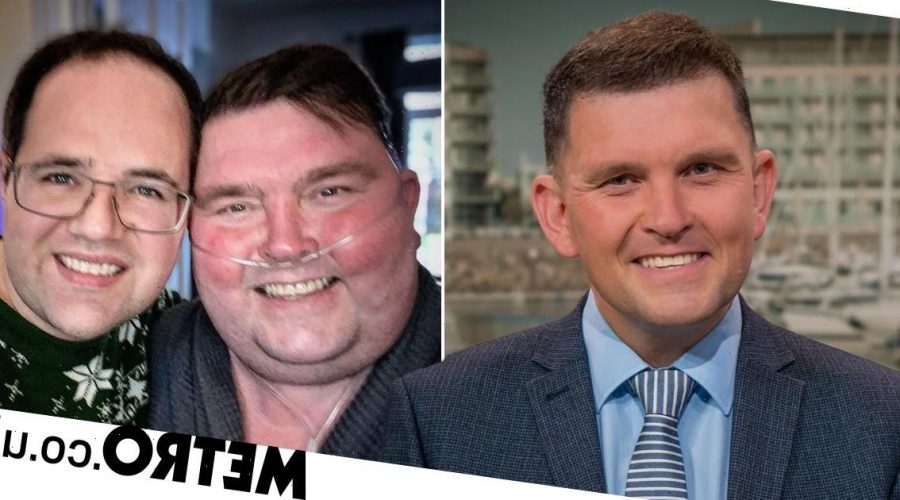 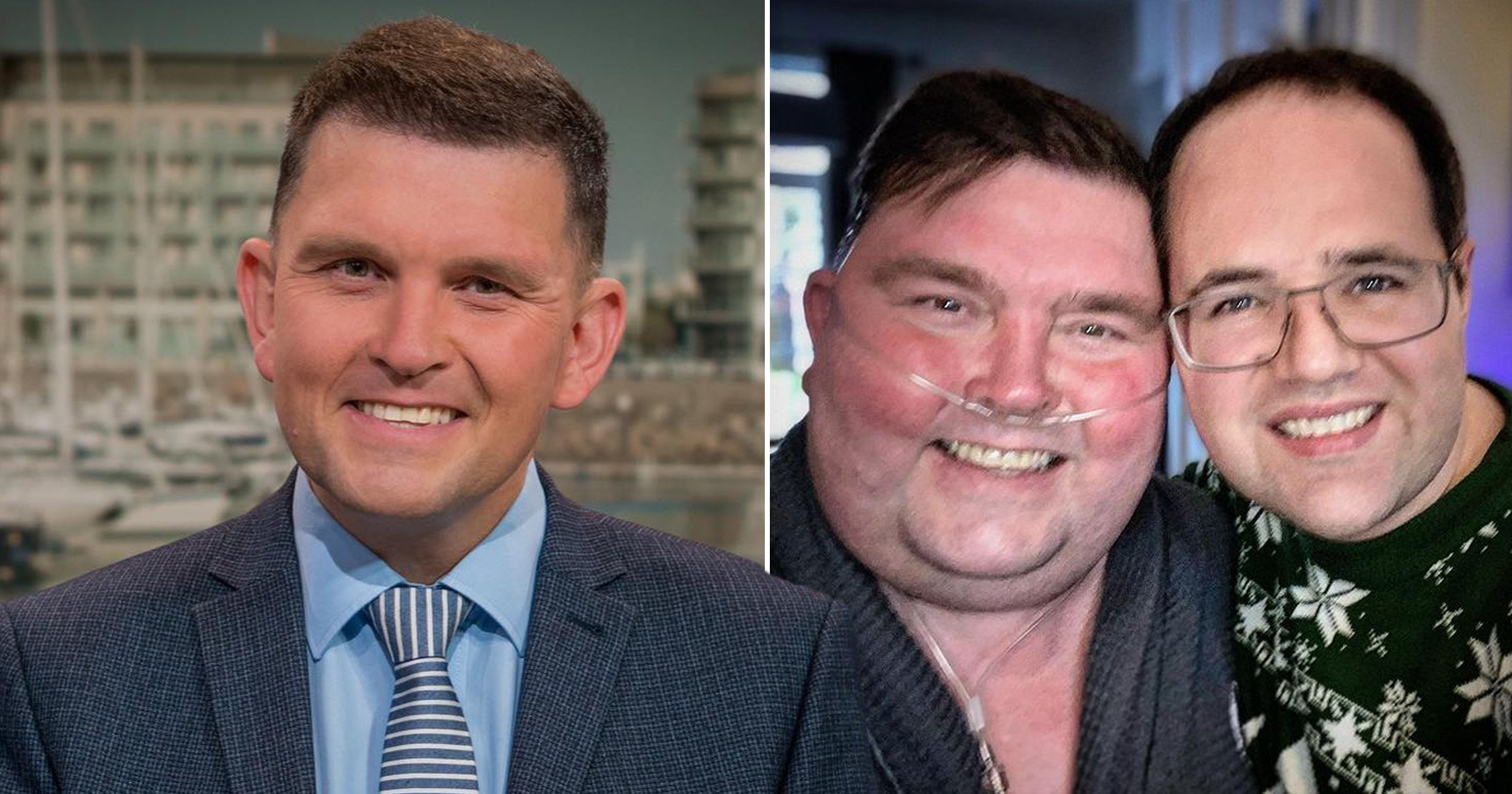 The ITV journalist and newsreader Gary Burgess has died following a long battle with cancer. He was 46.

The broadcaster covered the Channel Islands for the channel and died ‘peacefully’ at a hospice on New Year’s Day.

The news was confirmed by his husband Alan, who also paid tribute to the NHS workers who assisted him during his final months.

‘Through his career in journalism and broadcasting, Gary would have seen every variation of words describing someone’s strength and bravery, their wit and humour, their kindness and generosity, their stubbornness and determination, their sense of mischief and their joy in life’s simple pleasures,’ he wrote.

‘So, in an attempt to avoid cliché, I am just going to misquote a line of dialogue from the final episode of The West Wing, being one of Gary’s favourite programmes and something said with love and pride by one spouse to the other.

He had documented his long journey with cancer after receiving a terminal diagnosis last year.

The journalist was first diagnosed with testicular cancer in 1999. He had two tumours removed in 2015 and 2016 after being treated with chemotherapy.

In a final message, written for release after his death and released by ITV, Gary wrote: ‘I’ve had the best life. I’ve had the luckiest life. I met my soul mate and the love of my life who went on to become my husband. I got to work with some of the most amazing people in newsrooms and studios doing the job I absolutely adore.

‘And I’ve been able to share my own relatively short time on this planet surrounded by friends and loved ones who have enriched my life in ways they may never truly understand.

‘My greatest sadness is the prospect of leaving all of that and all of them behind. The thought of doing that to Alan is unfathomable to process, but I also know the very people who’ve shown me love and support will now wrap up those feelings around him in the coming days.’

He added: ‘It’s time for me to hand over my microphone and keyboard for others to do the talking about me, so let my final words simply be “thank you”. Every person in my life has, in their own way, helped me live my best life. That’ll do.’