WHEN I introduced reality TV legend GEMMA COLLINS to super producer and BEYONCE collaborator NAUGHTY BOY at the Brit Awards in February, there was no sign it could end up changing the world of pop.

But the pair hit it off over a shared love of curry and immediately started working together on an unlikely pop music project. 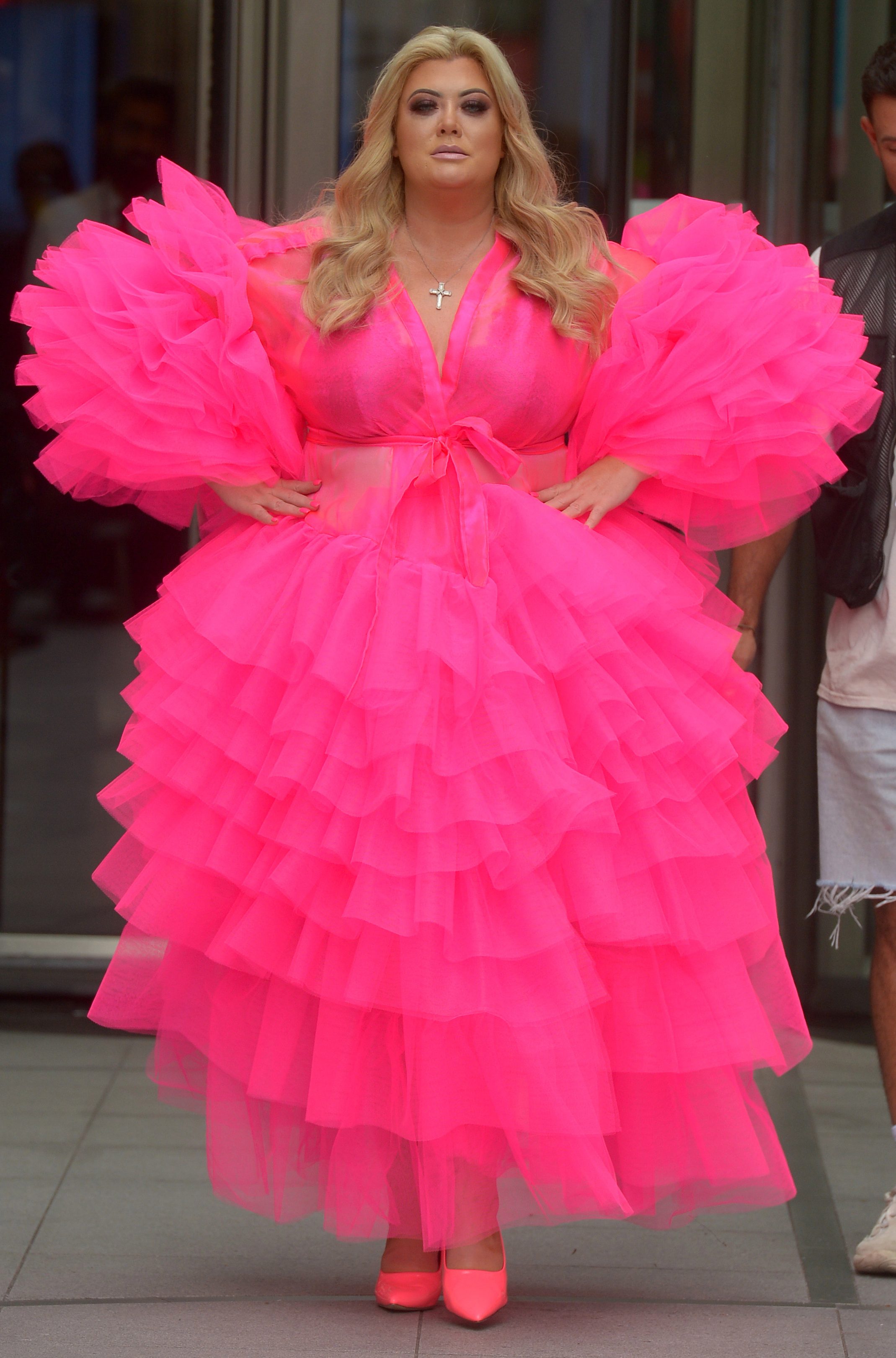 And now I can reveal that it’s turned out so spectacularly that The GC, as she is nicknamed, has secured a record deal with music giant Universal.

The former Towie star will release her first tunes, produced by Naughty Boy, later this year – and it will be far more successful than her stint competing in Dancing on Ice.

Gemma, pictured here arriving at BBC HQ in London to start work on her new podcast which The Sun revealed this week,  is taking her new pop career so seriously that she’s having singing lessons three times a week to prepare.

The Universal deal also explains why we won’t see Gemma strut her stuff for SIMON COWELL on the celebrity version of the X Factor, which launches later this year. 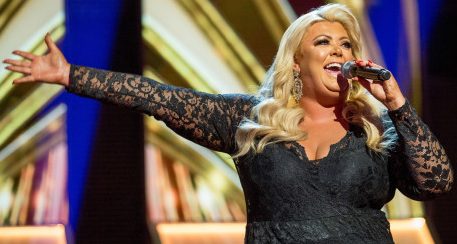 The show’s producers had been desperate to sign her, so much so that a whopping £250,000 deal was even being discussed.

But the winner of that series will be offered a contract with Cowell’s company Syco, part of the Sony Music empire.

That made it impossible for Gemma to take part, given her new record deal with rival Universal.

Gemma gets so much thrown at her but is genuinely one of my favourite celebrities in the world. 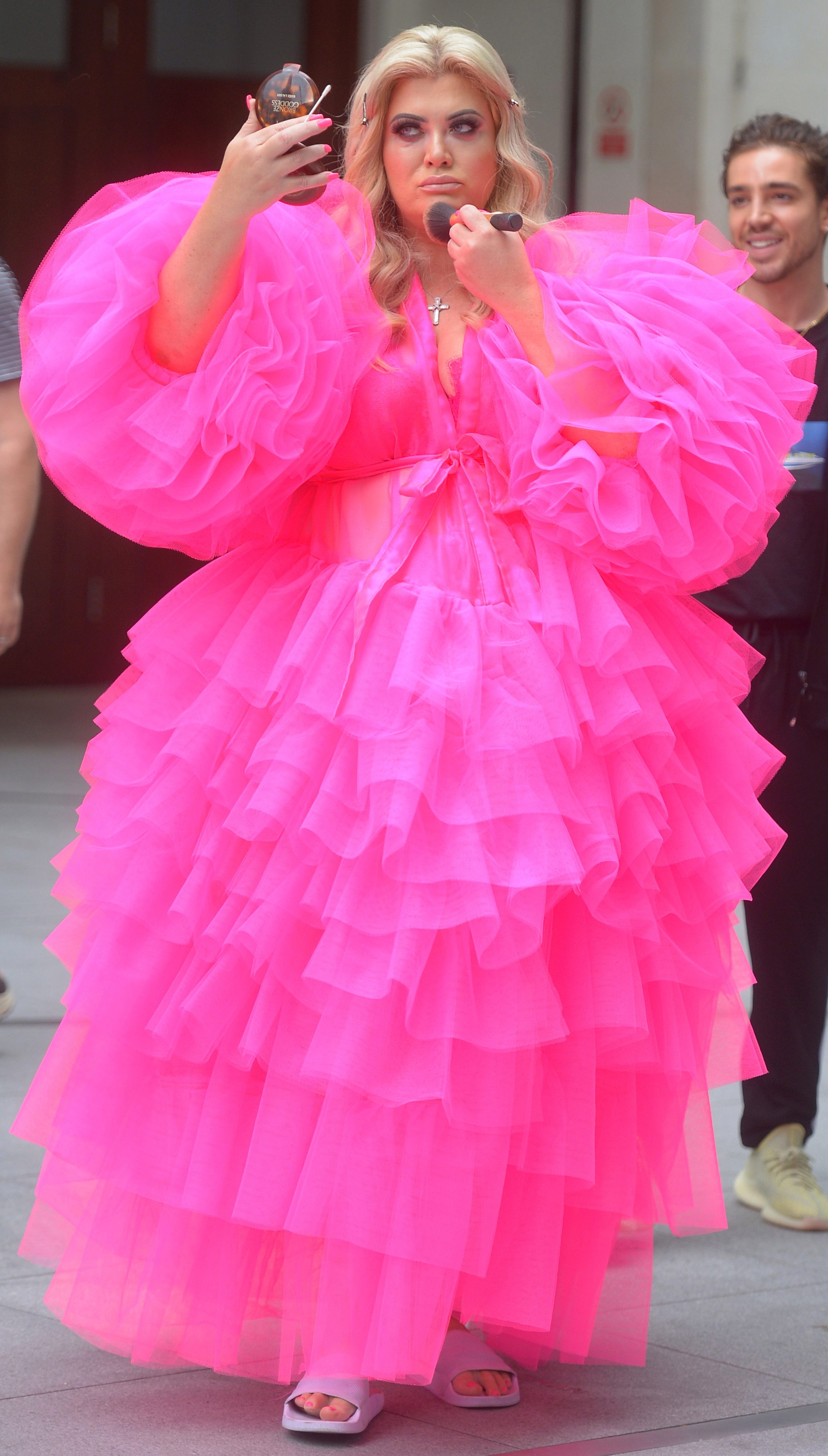 She’s proof that dogged determination, a big personality and a whole heap of self-belief can make the impossible possible.

So I’ll be backing her to have a hit single and album with Naughty Boy.