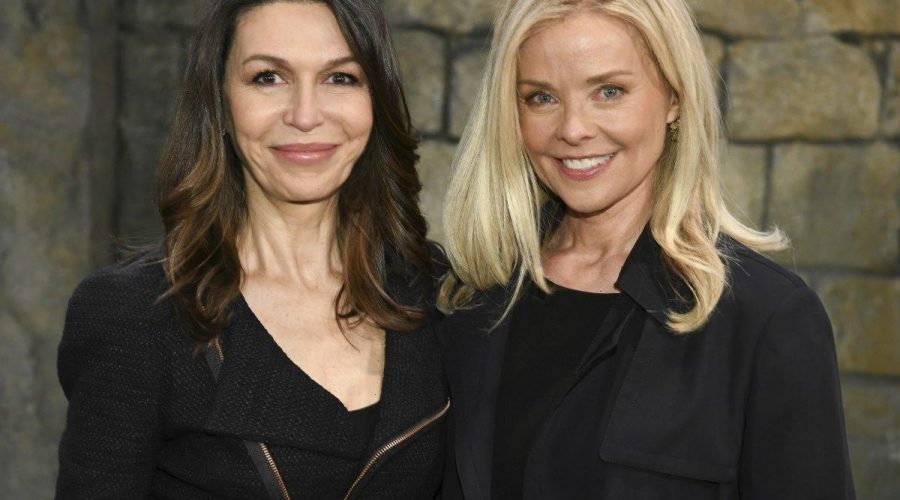 General Hospital detractors on social media claim that the writers of the show don’t “honor the soap’s history” with today’s storylines. But with this announcement, the detractors were proven wrong once again. Not only are the Powers that Be bringing back one-half of one of the most amazing super-couples in GH history, but her storyline is explosive and powerful. We can’t wait to see her! Bow down, General Hospital fans — none other than Felicia Jones is gracing our television screens once again.

In a recent Twitter post, General Hospital legend Kristina Wagner announced that she would be returning to the soap opera that made her famous. Wagner, who was known as Kristina Malandro when she first began her GH tenure, said she would begin filming on Dec. 1.

“Tomorrow I head back to work on General Hospital! Lucky me.” she wrote. “I couldn’t be more thrilled to be a part of that family once again.”

Though it’s not clear when Wagner’s episodes will air, she’s currently taping them. We will definitely keep you posted about when her episodes air.

She was one-half of the ‘Frisco and Felicia’ super-couple

Wagner first debuted on GH on February 7, 1984. At that time, her character’s name was Felicia Cummings, and she was billed as a “spirited Aztec Princess.” From 1984 until 2003, she was in a contract role as the character. And during her tenure on the show, she became part of one of its most notorious “super couples.”

Felicia first ran into Frisco Jones (played by Jack Wagner, who would go on to marry the then-Kristina Malandro) in 1984. At the time, she was dressed as a boy. And she was hoping she’d be able to get an Aztec ring back that he’d purchased.

The chemistry between Frisco and Felicia — and Kristina and Jack Wagner — was undeniable. In real life, Kristina Wagner announced her pregnancy to Jack Wagner’s son, Peter, in 1990. The Wagners didn’t tie the knot until 1993, and divorced in 2006. The Wagners also have a second son, Harrison, who was born in 1994.

On-screen, however, the General Hospital storyline of “Frisco and Felicia” continues to this day. In fact, Maxie — the mother of Louise August (aka Bailey Quartermaine), and “baby mama” of the crazy Peter August — is the product of the Frisco and Felicia union.

What will her return entail?

As General Hospital fans are aware, Felicia was mentioned back in July, when Monica became concerned that Maxie was getting too attached to Brook Lynn’s baby. Of course, back then, nobody knew the truth of “Bailey Quartermaine,” so Monica can get a pass for that. However, now, things are very different.

Soaps.com reveals that Wagner’s storyline will, indeed, tie into her daughter Maxie’s baby drama. “Given that Maxie and Brook Lynn’s web of lies has already started to unravel, it’s only a matter of time before someone catches Felicia up to speed on what’s been going on with her daughter,” reports the outlet. “Now, if we could just get Frisco back into the mix, it would make the reunion one for the ages!”