Gentleman Jack started last night (Sunday, May 19) at 9pm on BBC One. There are eight episodes in the series, airing every Sunday. Gentleman Jack is a new period drama about 19th-century diarist Anne Lister, an upper class and respected woman who entered a same-sex relationship and later married her female partner. The series comes from Scott and Bailey creator, Sally Wainwright, and has already aired in the US on HBO and now the series has landed on UK soil. You can watch the first episode of Gentleman Jack now on the BBC iPlayer.

Who is in the cast of Gentlemen Jack?

Anne Lister was a 19th-century Yorkshire landowner who kept a diary recording her lesbian relationships, her travels and her work at Shibden Hall.

Her diary, at points, was written in code and contained over four million words.

Her sexuality and position as an intelligent and wealthy industrialist challenged social norms in Victorian England.

She was nicknamed Gentlemen Jack because of her masculine appearance and sexual orientation.

Jones described Anne as “full of determination and has an utter joy within her.”

She added: “But sometimes life doesn’t let her have what she needs in order to be the person she wants to be. Above all she is courageous, and that’s what I love about her.”

Other credits include Scott & Bailey, Unforgiven, A Touch of Cloth and Vanity Fair. 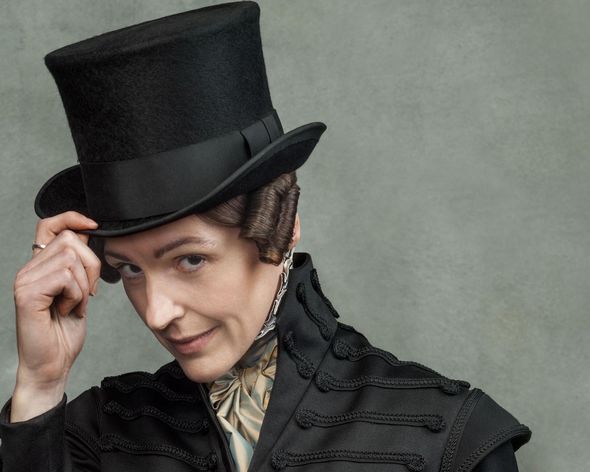 Rundle said: “Anne Lister was this sort of rock star figure in the area of Halifax at the time. Everybody spoke about her, she was rarely seen and always off travelling, so I think Ann Walker was completely starstruck by her.”

Rundle most recently starred in Jed Mercurio’s Bodyguard as Vicky Budd and is best known for playing Ada Shelby in Peaky Blinders.

Marian and Anne have a complicated relationship, often arguing over Anne’s running of the family estate.

Whelan describer her character as “not a pushover” and as someone who “knows what she wants.”

Whelan is best known for playing Yara Greyjoy in Game of Thrones and Eunice in Netflix’s The End of the F***** World.

Other credits include Upstart Crow, The Agency and The Moorside.

WHERE IS GENTLEMAN JACK FILMED AND SET? 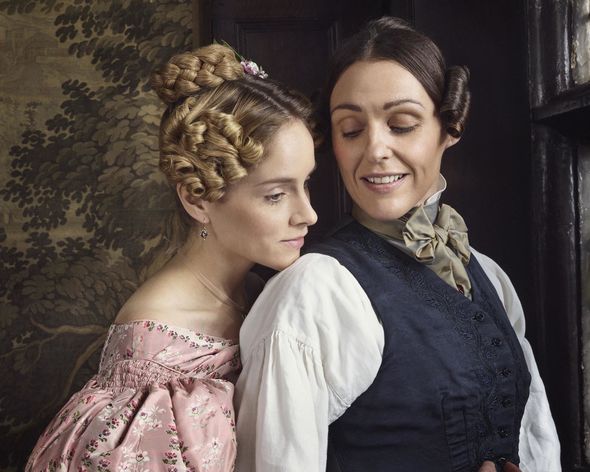 Timothy is a soldier who fought in the American War of Independence.

He has a strained relationship with his daughter and does not understand her sexuality.

West said: “I think Anne respects him but she knows that if the management of the estate was left to him, he’d let people get away with a lot of things which would be expensive and wrong. There’s a bit of unspoken tension between them.”

West is best known or playing Ted in Last Tango in Halifax.

Throughout his long career, he has also had roles in Coronation Street as Eric Babbage and EastEnders as Stan Carter.

Anne used to live with her aunt before she passed away.

Jones said: “I play Anne lister’s aunt who doesn’t have any children of her own. She loves Anne and she has an intuition for this girl who is tricky, difficult, demanding and unusual. Her aunt is absolutely on her side. “

She is best known for playing Bridget Jones’s mum in Bridget Jones Diary and its sequels and Madam Pomfrey in Harry Potter.

Other credits include Marvellous and Oscar-winning film Sense and Sensibility.

HOW MANY EPISODES ARE IN GENTLEMAN JACK? 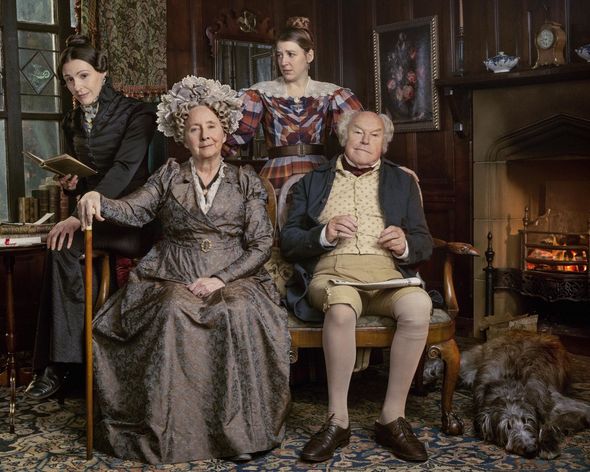 Other cast members in Gentleman Jack include:

Gentlemen Jack airs Sundays at 9pm on BBC One